Take A Walk On The Wild Side Acoustic Cover 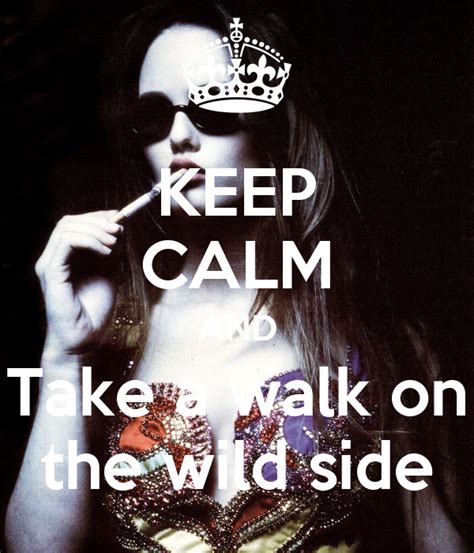 Distributed by the local BMG Company. Made in the EU. Includes 16-page cover booklet of artwork, commentary on the development of “Transformer” and credits. The Tray card inside artwork shows the text “ORIGINAL MASTERS” running vertically alongside the spine.

Erupting in the early '70s, the largely British phenomenon was characterized by outrageous and overtly theatrical frontmen who wore heavy makeup, platform shoes and flamboyant clothing. One of the pioneering figures of this movement was David Bowie, whose representations of androgyny as his bisexual extraterrestrial alter ego Ziggy Stardust remain among the most iconic challenges to the gender binary to this day.

Indeed, to quote British journalist Jon Savage in The Face in 1980: “David Bowie invented the language to express gender confusion. 5) Androgynous by The Replacements 1984 With the arrival of queer core, punk rock became an increasingly important platform for the LGBT community in the mid-'80s.

The Marty Callner-directed music video advanced the theme of gender ambiguity, with Steven Tyler at one point appearing adorned in women's clothing (not a stretch, considering his usual wardrobe of scarves and other elaborate, flowing garments). Heavy rotation of the clip on MTV helped to propel the song to #14 on the US chart in December 1987, with a second wave of popularity coming in 1993 when the garish blues chugged was immortalized in the Robin Williams movie Mrs. Doubt fire.

Such timeless popularity has come at a price for transgender people, however, against whom “Dude (Looks Like a Lady)” has been frequently wielded as an insult. In August 2013, for example, Fox News came under fire for playing the song over a segment on trans woman Chelsea Manning, and in January 2015, an Ohio officer was disciplined for putting it on while questioning transgender theft suspect Robin Adelman.

Frontman Tim Booth advanced the idea by singing “Laid” in a distinct effeminate falsetto, and by later appearing in the song's accompanying video in a dress along with the rest of James. Trading fifth chords for horn sections, the Nimrod cut signaled a severe departure from the power trio dynamic.

Contrasting public declarations of celibacy with coy hints of homosexuality in his lyrics (“ This Charming Man, ” Hand in Glove “), the Mancunian's orientation is nothing short of ambiguous. Seldom as discussed, however, is Morris's fascination with transgenderism, from his early affection for androgynous glam rockers The New York Dolls, to the gender ambiguity of Vicar in a Tutu, ” to the featuring of aforementioned trans woman Candy Darling on the cover of “Sheila Take a Bow.

Accompanied by a video starring unlikely Morris fan Pamela Anderson, “Earth Is the Loneliest Planet” received a great deal of press upon its release in June 2014, further driving transgenderism into the public consciousness. 2014 In May 2012, the music and the trans community were united once more when Tom Label, founder of punk rock band Against Me!, revealed he planned to medically transition to living as a woman.

Ripping open the album is “Transgender Dysphoria Blues,” an unrelenting chugged Grace told ME “is about when someone is reading you negatively for not fitting into their idea of gender, and looking at you like you're f--king disgusting.” This theme continues into the anthem “True Trans Soul Rebel,” a song Grace wrote about going out dressed as a woman for the first time.

After years of joking about (and testing out) ways to die, Reed was properly introduced to mortality in the deaths of several close friends and joined the literary club of those addressing life’s great issues, only to discover how little he has to add on the subject. Since he formed the Velvet Underground in 1966, Lou Reed’s career has spanned several major rock upheavals, but he has always managed to be a leader not a follower, despite an iconoclastic resistance to fashion.

In his solo work, Reed has casually strayed far into heavy metal territory and experimental noise, as well as restrained, seemingly normal rock, but always with a rebellious attitude, probing honesty and unselfconsciously abandon. ), includes previously unreleased Velvet Underground material (some of which turned up much later on VU) and the first incarnation of “Berlin.” Effortlessly alternating nihilism with ironic wistfulness, the music is surprisingly lean and no-nonsense, getting Reed’s solo career off the ground with a flourish.

Playing a collection of elongated hits (“Sweet Jane,” “Rock’n’Roll,” “Heroin”) at stun volume, Reed proves he can sound as neanderthal as any arena band of the day, but his songs and singing make it powerful. Sally Can’t Dance attempts a mainstream sound with boring songs that lack fire; although a commercial success, it’s one of Reed’s most forgettable efforts, marking the beginning of a bad period in his career.

More aggressive sound and new- found vocal strength power songs like “Real Good Time Together” and the scathing “I Wanna Be Black.” The band is exciting, and every path pursued bears fruit. The four sides include only two or three songs each: the no- name band vamps endlessly as Reed banters with the crowd, offering sharp opinions and cutting comments on a variety of subjects, from Robert Christian to Barbra Streisand.

Reed continues to expose his sensitive side on The Bells and Growing Up in Public, using driving rock and delicate melodic ism to back thoughtful lyrics and impassioned singing. A triumphant success, The Blue Mask uses almost no instrumental overdubs to get a spontaneous feel from a basic backing trio (including ex- Richard Hell guitarist Robert Quine) and features some of Reed’s strongest writing in years.

Between Thought and Expression, a confused and unsatisfactory three-CD box, anthologizes his work between the 1972 solo debut, Lou Reed, and 1986’s Mistrial, hitting the most obvious essentials (“ Walk on the Wildlife, ” “Caroline Says,” “Street Hassle,” “Waves of Fear”) but otherwise culling fifteen studios and live albums without any clear aesthetic logic and adding little unreleased or obscure material of real significance. For an hour, drummer Fred Maker, second guitarist Mike Rather and bassist Rob Wasserman eloquently follow Reed as he talk-sings about crack addicts, child abusers, welfare hotels, racism, AIDS and much more, finishing things off with a gentle remembrance of the late Andy Warhol (“Dime Store Mystery”). 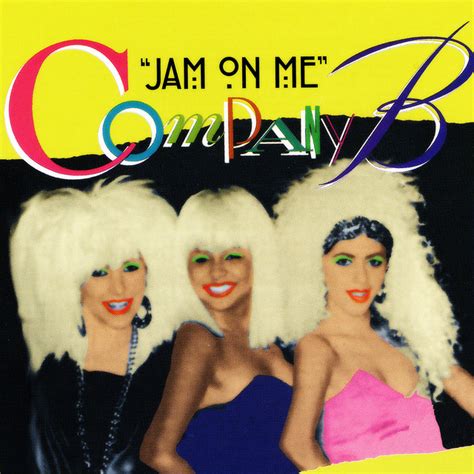 Came and Reed share the vocals, attempting to make music out of distinctly unmusical prose; the dashed- off backing on guitar, keyboards and viola is equally artless. “I saw two isotopes introduced into his lungs/Trying to stop the cancerous spread,” Reed reports in “Power and Glory/The Situation,” a track given its edgy strangeness by Jimmy Scott’s otherworldly guest vocals.

“They’re trying a new treatment to get you out of bed/But radiation kills both bad and good/It can not differentiate,” he explains to no one in particular in “Sword of Damocles/Externally,” which then goes on to matter-of-factly claim an absurd present-tense pharmaceutical cool that blows the whole thing: “That mix of morphine and Dexedrine / We use it on the street.” (Reed can’t possibly be so out of the loop to think anyone still imagines him waiting for the man, can he?) For all the good intentions, projects like this make it very difficult to gauge the line between a creative genius bending words to suit his purposes and a slack underachiever coasting on his rep and attempting to hide behind the pretense of free verse.

City Lights draws only from the Krista releases (studio and live) with compiler Mitchell Cohen’s liner notes that quote F. Scott Fitzgerald; Retro is all RCA, with four tracks each from Transformer and Berlin, one from New Sensations and a spotty sampling of the intervening years.