Short Summary: Mycroft recruits Sherlock and John to help him get back depraving photos of a top government official. The pictures were in a camera owned by Irene Adler, a beautiful and domineering lady who sells secret information gleaned from rich and well-placed people.

She nearly is able to incriminate Mycroft, but then, Sherlock eventually unlocks the phone and hence giving Adler the protection she needs to stay alive. Mycroft lies to John that she has been killed by a group of gangs in Pakistan, but in truth she was rescued and hidden away by Sherlock.

In the opener, Holmes is introduced to John Watson, an Afghanistan War vet, who becomes his flatmate. The pair then probe some improbable suicides that stump Scotland Yard.

The Blind Banker November 15, 2014, November 15, 2014, Holmes and Watson investigate a bank break-in that resulted in nothing stolen, but strange graffiti left behind. The case leads to the discovery of a dead banker inside his locked flat that the police, though not Holmes, suspect was a suicide.

After season2 in 2012, for example, we had to sit tight a full two years before season 3 arrived in 2014, and we finally found out how the sleuth had faked his death in the last episode, “The Reichenbach Fall.” In the final installment of season2, it appeared that Moriarty had won, forcing Sherlock to commit suicide by jumping off the roof of St. Bart’s Hospital to save the life of his friends who were being threatened by the villain’s snipers.

The season 3 opener then played with audiences by offering up lots of fake explanations, before the “real” one was delivered. In his farewell phone call, he warned John to stay back, where his view of the jump would be obstructed by an ambulance station, leaving Sherlock free to land on an airbag.

During this time, more of his agents removed the airbag and prepared the scene for Sherlock to lay on the ground and look like he had just fallen to his death Predicting that fans would find holes in this explanation, there are tongue-in-cheek hints in season 3’s premiere, “The Empty Hearse,” that this is actually another phaseout.

Something terrible has happened to Henry Knight; Sherlock and John investigate the truth about the monstrous creature which apparently killed their client’s father. What seems like fantasy in Baker Street is a very different prospect in the ultra-secret army base that looms over Dartmoor.

Every woman on the show has been systematically deranged and no amount of Mrs. Hudson driving a sports car can erase that. Matt and Gates are supremely unconcerned with the inner life of any character that isn’t John or Sherlock, neither of whom have developed as much as they’d like to think. 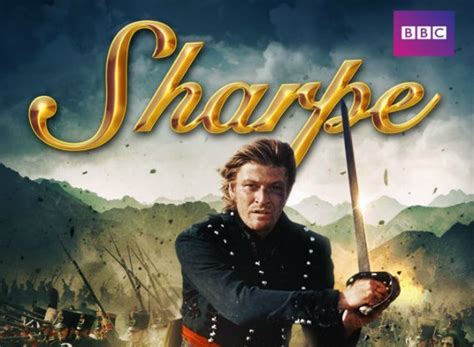 Mark Gates does such a supreme job of infusing Mycroft with all the nobility and nuance that the scripts dispense with that it’s easy to forget he wrote them. For one thing, John doesn’t speak to his troubled sister, whereas Mycroft built an entire island facility for his.

Except that was a gigantic big phaseout, because it turns out Redbird was the piratical alter ego of Sherlock’s first BFF, Victor Trevor. We get the return of Mummy and Father Holmes, furious that Mycroft faked his sister’s death to keep them safe.

Eventually, they all go on a jolly family visit to see Euros, where she and Sherlock play the violin together, and it’s all terribly nice except that she’s still a murderer locked in the mental health equivalent of Fort Knox and their shockingly lax parenting skills probably helped put her there. If, as we’re led to believe, Euros’ problems were compounded by being locked out of Sherlock and Victor’s reindeer games, maybe they could have intervened.