Someone To Watch Over Me Jazz Standard

Premiered on 8 November 1926 at the Imperial Theater in New York. In a memorable performance, Gertrude Lawrence presented the song ‘ Someone to WatchOverMe to the audience. 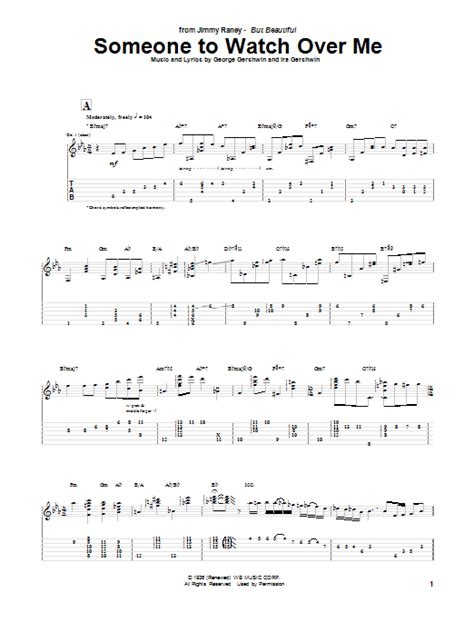 The work title of the production was Mayfair and then Cheerio, but finally became Oh, Kay! It is believed that the name Kay referred to a friend of George Gershwin's, the pianist and composer Kay Swift, the first woman to write and premiere a musical on Broadway, Fine and Dandy (1930).

George originally composed ‘ Someone to WatchOverMe to be performed at a fast pace, but during rehearsals he played it more slowly, and immediately transformed it into the warm and melancholy song we know today. According to the critics, Gertrude Lawrence's performance, dressed in a maid's uniform and singing ‘ Someone to WatchOverMe to a rag doll, moved the audience.