Rise Of The Sacred Beasts Part 2

See full technical specs Looking for some great streaming picks? Check out some IMDb editors' favorites movies and shows to round out your Watch list. 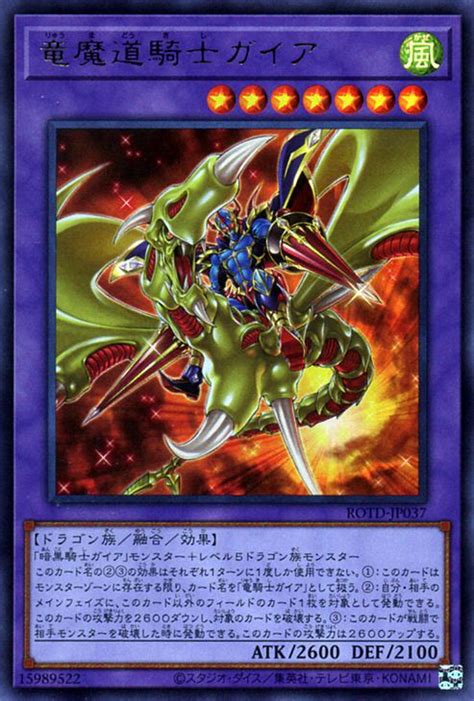 It aired in Japan on TV Tokyo from October 6, 2004, to March 26, 2008, and was succeeded by Yu-Gi-Oh! GO follows the exploits of Jaden Yuri (Judah Yuri in the Japanese versions) and his companions as he attends Duel Academia (Duel Academy in the 4Kids version).

GO follows a new generation of duelists including a young boy named Judah Yuzuki (Jaden Yuri) who attends Duel Academia (Duel Academy), a school founded by Set Kaaba, wherein aspiring duelists train in the field of Duel Monsters. Judah/Jaden makes friends and rivals at the academy and accepts challenges alongside his Elemental Hero deck, which includes the Winged Turbo card given to him by Yuri Auto.

GO is produced by Nixon Ad Systems and TV Tokyo, and the animation is handled by Studio Gallop. The series was directed by Katsuki Sufi and scripts were prepared by an alternating lineup of writers–Shin Yeshiva, At sushi Malaya, Semi Mode, Suzuki Suzuki–with music arrangements by Lusaka Minor.

Tanya Tiramisu is in charge of sound direction, supervised by Yuri Matsuda. Character and monster designs are overseen by Knight Hara, while Duel layout is overseen by Mahavira Shikoku.

The “GO” in the series' title is short for the term “Generation next”. “GENE” was conceived as the series' original title, as can be evidenced in early promotional artwork. 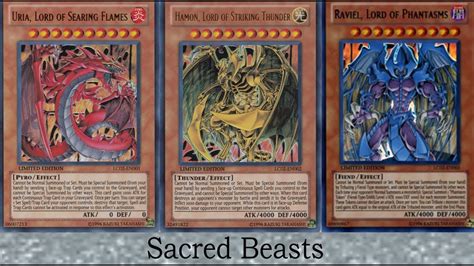 It also refers to the GO tournament that takes place between episodes 84 and 104. The program is divided into episodes classified as “turns”.

The title sequence and closing credits are accompanied by lyrics varying over the course of the series, with the former immediately followed by an individual episode's number and title. Eye catches begin and end commercial breaks halfway through each episode; in the first season, there were two eye catches per episode, usually showcasing the opponents and their key monsters for a given episode while in later seasons, a single eye catch appears with only the duelists.

It was subsequently licensed by 4Kids Entertainment and adapted into English, picked up by Cartoon Network and 4KidsTV in North America, where it is also distributed by Warner Bros. Family Entertainment (edited version only) and Warner Bros. Television Animation. Like previous 4Kids adaptations, several changes were made from the original Japanese version, including the names and personalities of characters, the soundtrack, the sound effects, the appearance of visuals such as Life Point counters, and the appearance of cards.

The story and some visuals are also edited to remove references to death, blood, violence and religion in order to make the series suitable for a younger audience. Also any written language text, either Japanese or English is erased or replaced with unreadable content.

Dubbed episodes were uploaded onto 4Kids' YouTube page until March 29, 2011, when Nixon Ad Systems and TV Tokyo sued 4Kids and terminated the licensing agreement for the Yu-Gi-Oh! Hulu and Crunchy roll are currently streaming dubbed episodes, with the latter beginning to stream the subtitled Japanese version of the series in August 2015.

English “Get Your Game On” by Alex Walker, Jake Ziegler and Matthew Order. A manga spin-off of the series supervised by Kabuki Takanashi and written and illustrated by Naomi Panama began serialization in V Jump on December 17, 2005.

The chapters have been collected and published in nine Rangoon volumes by Squash starting on November 2, 2006. The manga is licensed for English language release by Viz Media, which serialized the first 37 chapters in its Shnen Jump manga anthology.

Series with Shadow Games and the Millennium Items playing a major role within the story. A one-shot of the GO manga was released on June 21, 2014, in the August issue of V Jump.

The one-shot was written and illustrated by Naomi Panama. An English version of this chapter was released on December 29, 2014, by Weekly Shnen Jump. 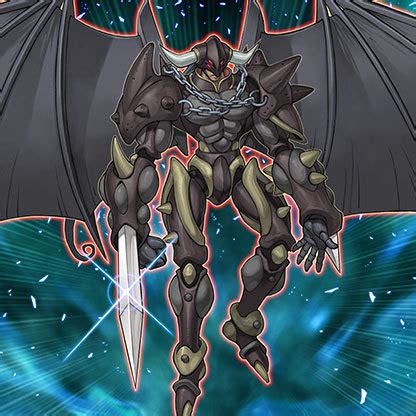 In 2007, Eagle moss productions signed a deal to release a magazine based upon the Yu-Gi-Oh! Each fortnight a collectable would be included in the form a medal (Academy character or duel monster), a Treeing (2x shiny or 1x Holographic) or a miniature monster which would stand on its own platform.