(Holmes uses his abilities to draw conclusions from clues to find out Batman's true identity. Gathering facts about strangers at face value simply by observing their appearance and determining the presence of certain chemicals by their smell are two common ways that he does this.

He knows Batman is a wealthy person, and he detects other scents to find out more. He says he reeks of bat poop, as well as pain, an emotion coming from Batman's past when his parents were murdered right in front of him, which gave him the motivation to fight against crime.

(Bruce Wayne is a billionaire, having inherited his deceased parents' wealth to fund his crime-fighting. (Batman uses his money to buy expensive gadgets and weapons, or his “toys”, to fight villains in Gotham City.

(Holmes makes a play on words: butlers such as Alfred obey their masters by serving them. (Holmes calls Batman crazy, as well as a vigilante, someone who takes law enforcement into their own hands without legal authority.

Prior to forming an alliance with Gotham City's police force, Batman was a vigilante who was sometimes attempted to be removed by the police department and the government for being a hazard to public society. Sherlock also says Batman wears black panties, the type of underwear women use. 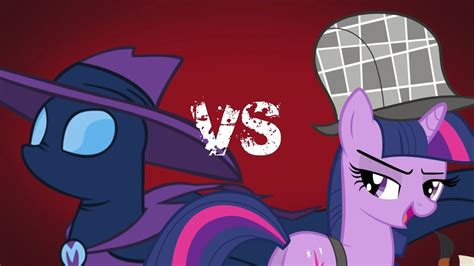 (Robin can scale down a building, fight a bad guy, and be finished just in time for dinner, just as fast as he can beat Sherlock Holmes and his partner.) (Irene Adler is a notable female character in the Sherlock Holmes series.

(Holmes and Watson spend so much time together that Batman thinks they may have a gay relationship. His brother Mycroft has a bitter relationship with him, and Holmes even fights with Watson at times.

Scotland Yard is the police station that Holmes helped during crime season, and they grew a dislike to him for his unconventional methods.) When Holmes is not solving crimes, he would take up cocaine to stimulate his mind, demonstrating that he is a drug user, which Watson disapproves.

According to Batman, Sherlock will die only with the company of an intravenous drug needle in his arm.) (In his Downey, Jr. film portrayals, Holmes deductive-reasoning processes are given life as they project several moves ahead of his present state.

(To begin this sequence, Holmes will use Batman's tragic childhood experience against him. (Holmes verse will make a pun on words, so Watson will help him with completing it.

(Since Holmes had “cracked” the case, it means he made Batman feel unstable by bringing up the bad memories of his past. To be “batshit crazy” also means you're acting mentally insane, which also fits with Batman's bat persona.

Finally, a “basket case” is a term for someone in a hopeless mental condition, so Holmes calls Batman yet another type of maniac.) (“Bloody good” is a stereotypical British phrase meaning excellent.

(Batman and Robin are often referred to as the “Dynamic Duo”, especially in the older comics, but in this verse, they're being dissed as idiotic. “Elementary, my dear Watson” is a famous line associated with Holmes, despite having never been said by him in the original books.

(Watson was impressed by how Holmes had dissed Batman and Robin, ending the rap battle with his famous quote.) No other fictional character has spun such a fan base nor been such a prominent role model for aspiring detectives.

With plenty of experience and trial research behind him, he boldly states in his new book, The Sherlock Effect: How Forensic Doctors and Investigators Disastrously Reason Like the Great Detective, that using Holmes approach is a poor way to conduct forensic investigations. “The reader is tricked into thinking that backwards reasoning is brilliant,” says Young, but it doesn’t actually work. 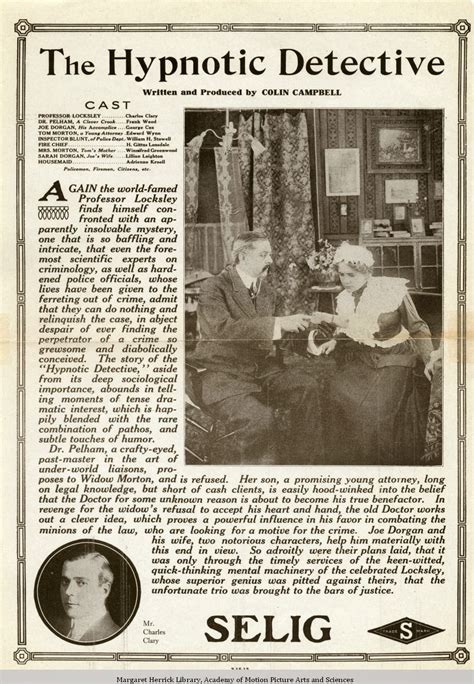 Here's why: “For any result, any set of clues, there may be numerous possible ‘trains of events’ that could explain the result.” Two plus two equals four, yes, but one cannot say that only by adding two and two can we get to four. This seems elementary, especially for complex cases, but when we watch Holmes perform his dance of deduction, he’s so specific and so certain that we’re lured by an innate love of closure into appreciating his clear train of thought and his “scientific” approach.

Otherwise, one sets up tunnel vision and confirmation bias, not to mention risking the loss of evidence not noted because it doesn’t fit the schema. Young ties a number of problematic investigative errors to the Sherlock Effect, using case examples like crib death diagnoses and child abuse.

Yet he doesn’t actually prove with trend analysis or controlled studies that Sherlock’s methods are to blame. Even if the influence is simply due to exposure to a pervasive practice, anecdotes fail to establish the claim.

In fact, Young oversimplifies Holmes approach, and readers who know the novels and stories will likely spot this weakness. Massimo Gucci, a philosopher who has long studied the Comedian canon, describes Holmes method as a form of “eliminate induction,” because “deduction” is too limited to encompass it.

He uses whatever seems best for the occasion, picking “the right set of tools from a broad toolbox, depending on the characteristics of the problem at hand.” Holmes does use intuition, Gucci observes, but he combines it with time-tested practices. In “The Adventure of the Speckled Band,” for example, although Holmes makes quick (and potentially wrong) deductions about Helen Stoner when she tells him the tale of her twin sister’s death in bed, he doesn’t just take wild guesses about the chain of events leading to the death. 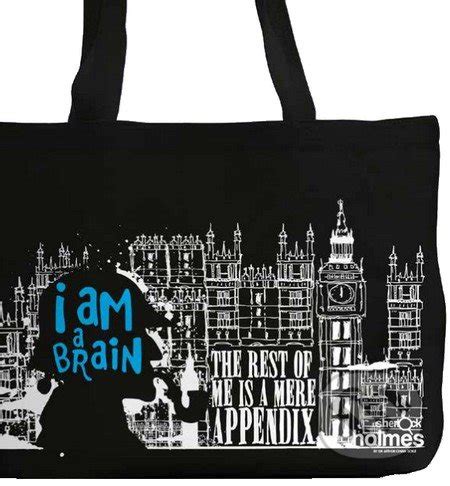 He goes to the scene, researches their stepfather, examines Julia’s death room, ponders details from Helen’s eyewitness report, eliminates a hypothesis by testing the windows, asks about items in the room, corroborates his ideas about motive and MO with observation, and finally arrives at how and why Julia was murdered. There’s nothing wrong with forming a guiding hypothesis, as long as one stays flexible and accepts that it could change with new facts.

The real problem lies with the arrogance of believing that one is always right or superior to anyone else, as well as deciding that someone is guilty before the evidence proves it. But this error is as easily attributable to an investigator's high need for closure, laziness, or poor training as to any Sherlock Effect.

I do accept that made-up tales are poor sources for good investigation strategies, but the issues we see in forensic science today go well beyond a Sherlock Effect.