Walker then attended New Hall, Cambridge, where she started her acting career with the Cambridge Footlights. Her contemporaries included Spooks writer David Wolstencroft and comedian Sue Perkins, who were all part of the 1990 national tour. 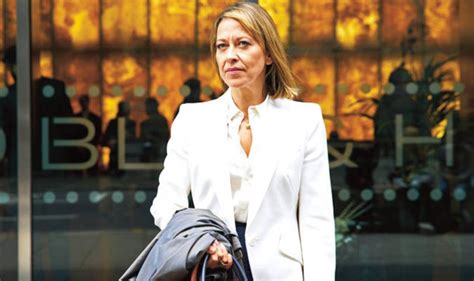 Walker acted on stage as Perkins's stooge and years later their partnership was resumed when Perkins cast Walker in her sitcom Heading Out. In 2003, with the production team of Kudos Television looking to replace the character played by Jenny Gutter in Series 1 of Spooks, the part of Ruth Ever shed was specially written for Walker from Series 2.

She remained with the show until the fifth series, during the production of which it was announced she was expecting her first child and would be leaving. She returned in 2009 and continued until the series ended in 2011.

Benji Wilson of The Daily Telegraph praised Walker's performance, stating: “an actress who has squeezed every drop out of TV’s greatest ever largely dumbstruck doormat for the best part of a decade. Her scenes with Peter Firth, another fine player, have become self-contained little bubbles of weltschmerz within every recent episode”.

In 2007, Walker had a prominent supporting role as a child snatcher in the ITV1 drama serial Torn and appeared in the BBC adaptation of Oliver Twist. In February 2011, she appeared as nervous social worker Wendy in the BBC TV series Being Human.

In February 2012, she played a major character in the one off BBC crime drama Inside Men. Walker was again nominated for a Television BAFTA for “Best Supporting Actress” in 2014 for her role in Last Tango in Halifax, but the award was won by her co-star Sarah Lancashire. 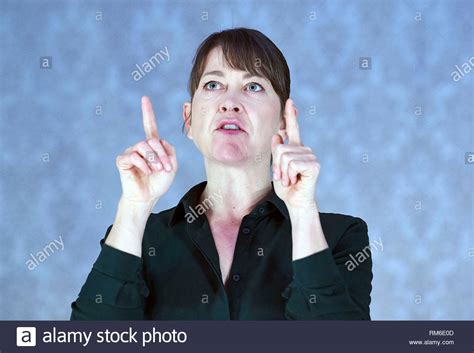 In 2015, she appeared as Jackie “Stevie” Stevenson, the colleague of DI John River played by Stellar Starboard, in the BBC drama series River. She also starred as DCI Cassie Stuart, alongside actor Sanjeev Bhaskar as DS Sunil “Sunny” Khan, in the ITV drama series Unforgotten, which returned for a third series in 2018.

From 2018 to 2020 Walker has starred as Hannah Defoe Stern, a divorce lawyer, in the two series of the BBC drama series The Split and as Reverend Jane Oliver in the BBC2 serial Collateral. Walker was number 10 on the Radio Times TV 100” list for 2018, a list said to be determined by television executives and broadcasting veterans.

In film, Walker's roles have tended to be smaller supporting parts. Her most prominent role has been as the irritating folk singer in Four Weddings and a Funeral (1994), who sings Can 't Smile Without You at the first wedding.

^ a b Nicola Walker : 'I've got a feisty face “. ^ “Bestselling Fiction & Non-Fiction Authors, from The Orion Publishing Group”.

| BT TV A fourth series of crime drama Unforgotten is returning to ITV later this year, but what is the haunting tune that accompanies the show's titles? Stover the course of three seasons, ITV drama series Unforgotten has gripped viewers with a succession of storylines as moving as there are thrilling.

In each six-part series, detectives Cassie Stuart and Sunil 'Sunny' Khan have investigated a historical murder, first identifying the deceased, then tracking down their families and ultimately finding the people responsible for their deaths. Alongside stars Nicola Walker and Sanjeev Bhaskar, one constant of all three seasons has been the show’s popular title music.

All We Do is written and performed by Oh Wonder, a songwriting duo made up of Ant West and Josephine Wander Such. They have a sizable online following and the video for the song (below) has gained more than 16 million views on streaming site YouTube. 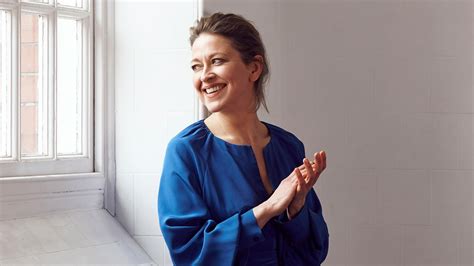