What the fuck does the air apparent mean when he says he's “too cool to be reading and writing?” I ain't never once told the 45 year-old nigga double-bagging my groceries at the local C-Town (read : “Ghetto Supermarket Chain”) how cool he is. 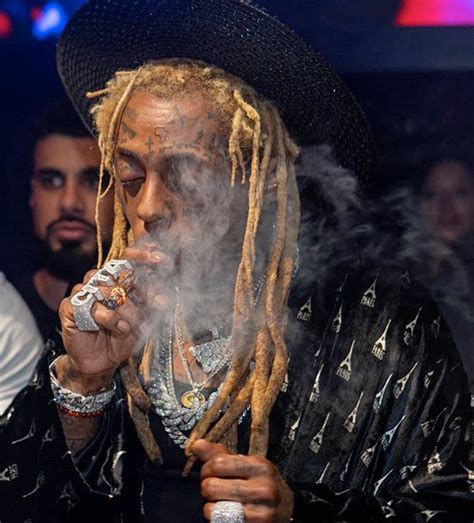 Sometimes I step over his ass on the way home from late-night partying. Not every nigga can pick up a ball or sing or somehow shuffle for the masses to earn his pittance.

), trying to flip brown money at the movie theater, not knowing what it was like to sleep in a bed until I was 12... Yeah, that whole deal. I'm just saying that the shit little Dwayne Carter's a little too cool for is what has saved me from death and/or incarceration.

I'll bust a drunk freestyle with my niggas, but I'm a far cry from recording artist material. Aside from looking to the man who can 't read the newspaper he lives under and asking him to hip me to the ways of Le Homeless Cool, there wasn't shit for me to do but educate myself and figure out a passion.

Some of that shit is true story the likes of which could inspire a nigga to be somebody. Good, old-fashioned booklearnins be the difference between a nigga who eats $100 bills and one who invests them into something wise.

If Wayne has no intention on actually learning anything in college, he's just wasting his young money. Weezy's got his whole career thing kinda figured out. 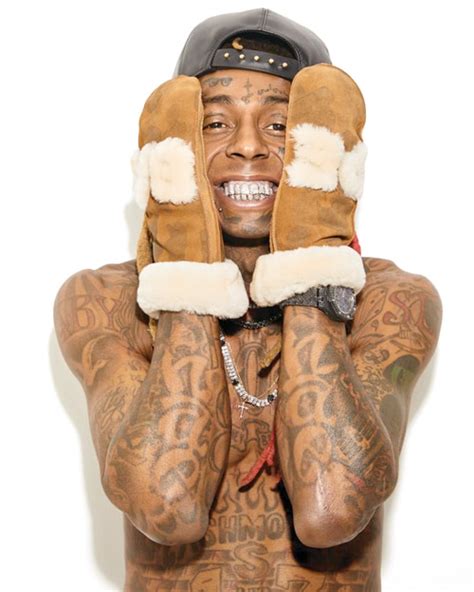 In psychology is neither going to increase his Cash Money base salary nor provide a security blanket were he to Pick out in prison. That'd be like sending R. Kelly to a 9th grade English composition class once he escapes the closet of illiteracy.

Wayne may be making the classic and grave mistake of confusing talent with intelligence. I know a lot of talented, educated dumb motherfuckers.

With this said, I'd rather Wayne promote illiteracy (pronounced: “Seldom”) than saying something like “I read them Triple Crown Publication things, little father. Reading needs to become more popular in the “urban” community altogether.

More time reading anything of interest and less time watching Rossi slob Masters down with her eyes would make a huge difference in general awareness. Just sit at home and watch Sportscaster 7 times before you fill your brains with the nonsense on those pages.

This has been a message from the United Afro-Americans Need To Go To College Fund. [Blogger's Note : I don't think college is the answer, per se. 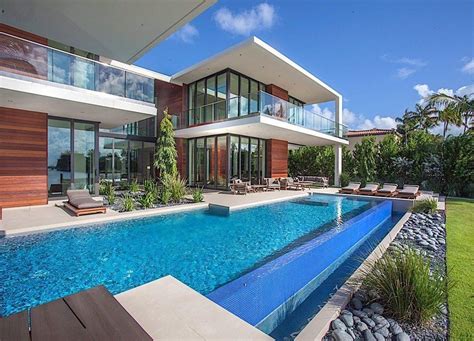 : I'm going to Afro-American Please myself for taking the words of a dumb nigga to heart. Needless to say, Wayne doesn't get any Ron Mexico votes in a contest of smart-dumbness.

Sanders called the rapper “a provider for his family, a friend to many, a man of faith, a natural giver to the less fortunate, a haymaker, a game changer.” The “Lollipop’’ rapper pleaded guilty in Florida last month to a felony gun charge after authorities, acting on a tip, found a loaded .45-caliber pistol in a bag on his private plane after it landed at Maricopa Lock Executive Airport in December 2019.

Lil Wayne performs on day three of Lollapalooza in Grant Park on Saturday, Aug. 3, 2019, in Chicago. Lil Wayne has finally dropped a new song about the Green Bay Packers just before the divisional playoff game against the Los Angeles Rams on Saturday.

You can listen to “Green & Yellow” here or on your preferred music store. It is the latest version of the original song released by Lil Wayne back in 2011.

Hours before the release, the rapper was a guest on Skip and Shannon: UNDISPUTED on Friday, and gave a few details about the song honoring the Packers. Lil Wayne says he became a packer fan when the team went to Super Bowl XXXI against the New England Patriots in his hometown of New Orleans in 1997. 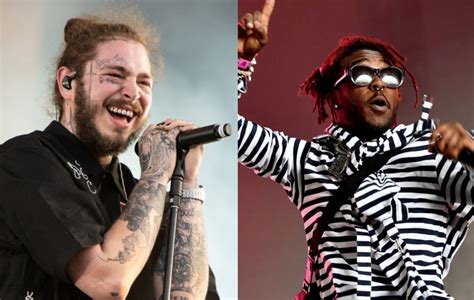 The rapper, whose real name is Dwayne Michael Carter, was charged with illegal possession of a firearm and ammunition after officers found a loaded handgun in his possession while he was traveling to South Florida from California on Dec. 23, 2019, according to the Department of Justice. The renowned hip hop artist met with the president days before the Nov. 3 presidential election to discuss an economic proposal aimed at empowering Black business owners.

In a tweet that included a picture with Trump, Carter praised the president for his work on criminal justice reform and said the proposal, which was called the “platinum plan,” would “give the community real ownership.” In the White House announcement of Carter's pardon, officials noted it had been supported by Brett Perish, owner of liquor company Sovereign Brands, and football legend Dan Sanders.

“Mr. Carter has exhibited this generosity through commitment to a variety of charities, including donations to research hospitals and a host of food banks,” the White House said. Following his latest conviction, his former attorney Ron Sweeney, who recently filed a lawsuit against Carter seeking $20 million in allegedly unpaid commissions, said he hoped Trump would pardon him, according to the Hill.

President Trump Expected to Pardon Little Wayne 1/18/2021 11:35 AM PT Facebook is showing information to help you better understand the purpose of a Page.

While he may be spending time in the clink instead of out partying this year, his sentence is up in a little over a month, and he still managed to release an album today. In 1997, Lil Wayne joined the hip-hop group Hot Boys, which included rappers Juvenile, B.G.’z collaborator B.G., and Turk.

Their album, Guerrilla Warfare, nabbed the number one spot on the hip-hop Billboard chart in 1998. When he was 12, Lil Wayne played the part of the Tin Man in a school production of The Wiz.

For LilWayne’s birthday last year, his friend Bird man presented him with a cake layered with diamonds. President Barack Obama has referenced Wayne a couple of times in speeches.

On his campaign trail, Obama encouraged kids to stay is school because “You are probably not that good a rapper. When Weezy was trying to sell his apartment in Miami last year, his real estate agents were frustrated by the constant smell of marijuana and his refusal to let anyone in until after he woke up in the late afternoon.

His most famous addiction is to purple drank, a mixture of Hawaiian Punch and codeine syrup. Wayne is currently serving out a year sentence on Rikers Island for weapons possession, though he’s being released four months early.

In the video for “I am Not a Human Being,” one of the tracks off his just-released album, Lil Wayne shows off glow-in-the-dark tattoos. There're a Rolls Royce symbols on his bicep, a bird for his friend Bird man, and “M.O.B.,” which stands for “Money Over Bitches.” He also has a smiley face on his inner lip, a map of Louisiana on his back, and “Fear” and “God” over each of his eyelids. 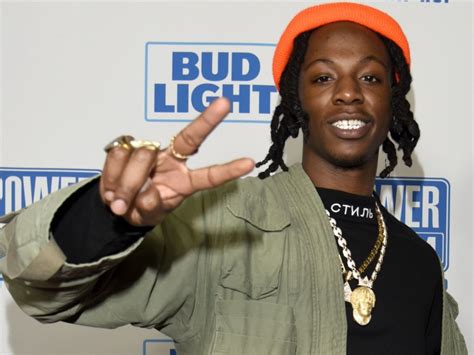 Wayne’s sentencing was delayed last year so that the rapper could undergo dental surgery. He had eight root canals in one sitting, as well as repairing parts of his diamond grill.

Check out the vintage model car collection and many Good fellas posters in his episode of MTV: Cribs : Caltech Ph.D. student Virgil Griffith compiled a study to see which musicians were listened to by college students, judging “which music makes you dumb” based on their SAT scores.