Leon Uris's novel is set in the midst of the ghetto uprising that defied Nazi tyranny, as the Jews of W… More Exodus is an international publishing phenomenon--the towering novel of the twentieth century's most dramatic geopolitical event.

In his triumphant bestseller, James Kitchener unfolds a powerful and poignant drama of six young runaways adrift in a world they have created out of dreams, drugs, and dedication to pleasure. The Young Lions is a vivid and classic novel that portrays the experiences of ordinary soldiers fighting World War II.

In Berlin at the end of World War II, an American Army officer bears witness to the aftermath of one historic tragedy and the rise of another. Determined to make something of herself, Anna moves into a cramped New York slum and finds a job in a sweatshop.

Wesley, haunted by his father's murder, begins a strange and deeply personal quest; Billy becomes involved with a girl who leads him into unexpected dangers; Gretchen finds new challenges and Experian… More The tai-pan, Ian Duress, struggles to rescue Struck's from the precarious financial position left by his predecessor.

The Good Shepherd is currently being adapted into a major motion picture, Greyhound, scripted by and starring Tom Hanks, directed by Aaron Schneider, and produced by Gary Gleitzman. Based on Mailer's own experience of military service in the Philippines during World War Two, The Naked and the Dead' is a graphically truthful and shattering portrayal of ordinary men in battle. 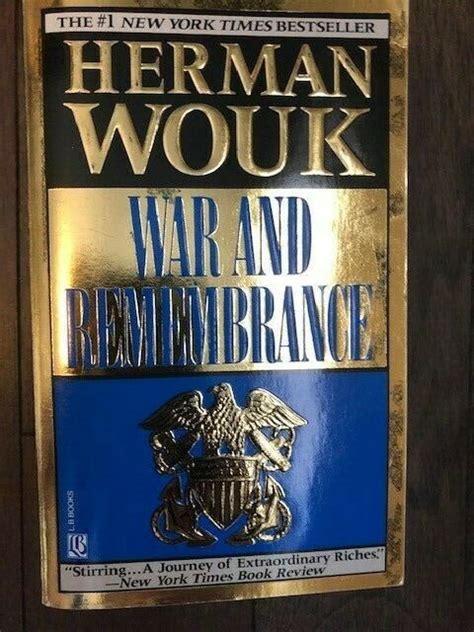 Once again James A. Kitchener brings history to life with this 400-year saga of America's great bay and its Eastern Shore. Shot Down and Alive For the first time, the full and complete story of the B-17 Flying Fortress Susan Ruth is shared in unbelievable detail.

One enemy spy knows the secret to the Allies' greatest deception, a brilliant aristocrat and ruthless assassin -- code name: “The Needle” -- who holds the key to ultimate Nazi victory. An American equivalent of Was Boot, this gripping, bestselling novel of submarine warfare inspired a well-known Hollywood film starring Burt Lancaster and Clark Gable.

A heartwarming debut novel about a daydreamer who gives her town, and herself, an amazing gift: a lending library in her sunroof. A beautiful young woman stands poised over the gambling tables in an expensive hotel.

She is aware of, and resents, the gaze of an unusual young man, a stranger, who seems to judge her, and find her w… More Pushkin's version of the historical novel in the style of Walter Scott, this final prose work also reflects his fascination with and research into Russian history of the 18th century.

Peace of mind is all Greg Cole has wanted since the murder of his twin sister, Scarlett. In his new sun-soaked Florida life, he thought he had found it. The mesmerizing and untold story of Eva Gruel, the unforgettable woman who stole the heart of the greatest artist of our time. 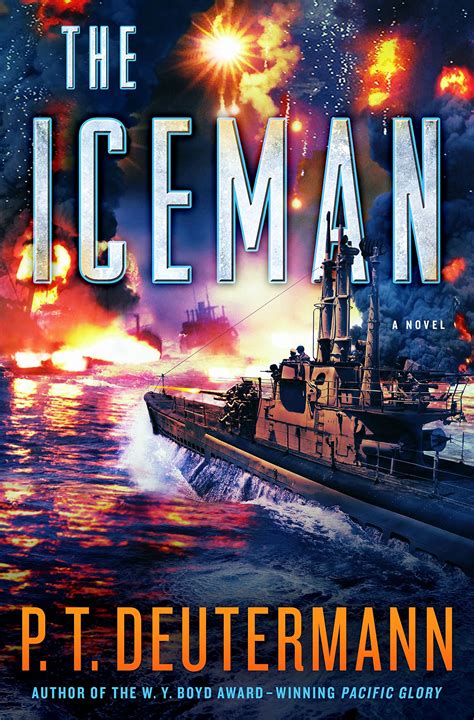 Once again Jean M. Fuel opens the door of a time long past to reveal an age of wonder and danger at the dawn of the modern human race. The true story of the woman who became WWII's most highly decorated spy The year is 1942, and World War II is in full swing.

Odette Ransom decides to follow in her war hero father’s footsteps by be… In 1995 Kailua-Kona, Hawaii, on a rare family vacation, seven-year-old Vienna Flores falls overboard a cruise ship into the Pacific Ocean.

Work is consistent over the decades in touting the virtues of the career military officer, the capability and adaptability of the non-careerist under pressure, and the courage of Americans when faced with adversity. It can also be an excellent day to have thoughtful discussions with your kids, not only about the sacrifices made by others, but also about the general nature of conflict and peace.

These might be talks touching on history that is global or personal, especially if you have relatives who served in the military or lived in areas affected by war. Whether fiction or historical, a good picture book, early-reader novel, or comic can offer new perspectives and discussion points for difficult topics.

This collection of short but powerful poems (for kids five years old and up) explores various notions of peace, ranging from resolving sibling squabbles to ending global wars. It might even be inspiration for your own ‘quilts,’ offering an opportunity to have children illustrate their own poems or use fabric scraps to create collages. 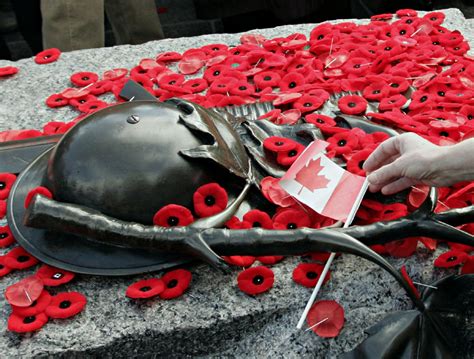 Recommended by Erin Mo rice, youth collection development librarian, Halifax Public Libraries While reading this story, I was flooded with memories of attending the annual Remembrance Day celebrations as a young child, soaking in the somber energy of those around me as we silently remembered those who fought in war, while the trumpet hauntingly played The Last Post.

The first half of this nonfiction picture book imagines the hearse ride of a young boy along the highway of heroes after his father is killed in Afghanistan. The second half of the book describes the history and purpose of the Highway of Heroes and some conflicts involving Canadians over the last few decades.

This is very gentle and heart-felt introduction to more recent wars is an excellent book with which to start a conversation about how we remember the sacrifices many people have made for their country. A mare named Midnight is raised by a young Australian man a few years before World War I begins.

Where McKay succeeds is in Charlie’s rich character development in the first half of the novel, making his alteration all the more meaningful. Suggested for Grade 5 and older, this book puts the reader right in the shoes of 13-year-old Mind, who is sent with her Japanese-American family from Seattle to an internment camp in Idaho.

Recommended for kids in Grade 6 and up, this award-winning book tells the story of a young Ukrainian girl who is captured by the Nazis and forced to work as a slave laborer during the war. This is a non-fiction graphic novel about the author’s coming of age in Iraq during a time of great political upheaval. 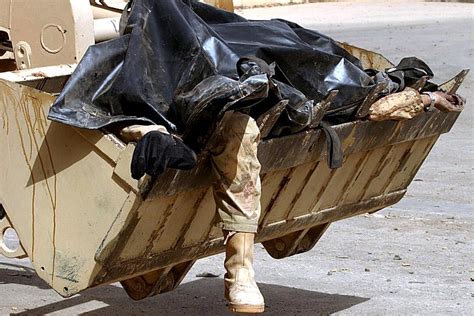 Drawn by her husband, a famous French cartoonist, the relatable format is similar to other popular graphic novels geared to Grades 7 and 8, like Rain Telemeter’s Smile and Sisters. The art is largely monochromatic in camouflage greens but with occasional use of red, capturing the historic story and scenery.

Younger readers might be taken aback by scenes of dismembered limbs, but they are nonetheless necessary to stress the severity (and some edge is taken off by the somewhat ‘cartoon’ style). Aimed at kids ages 10 and up, this short book tackles the roots of human conflict and describes some ways' peace can be built and maintained.

The author speaks directly and honestly to elementary-school readers, offering them a solid framework by which they can make sense of conflicts, particularly active global ones. By reading this concise and well-researched content about the roots of human conflict, kids can begin to understand the headlines they see and hear.

They can learn every conflict has specific roots, often going back centuries, and that routes to peace can be paved when people prioritize it over warfare. Take your child’s lead: If they are interested in hearing more about a past conflict and the peace process that followed it, help them conduct some research about it.