And, yes, there are sections in the book where author Mira Grant veers too deep into the technical aspects of online journalism. The Newsflash series offers plenty of character and emotional depth, wrapped up by a largely satisfying ending. 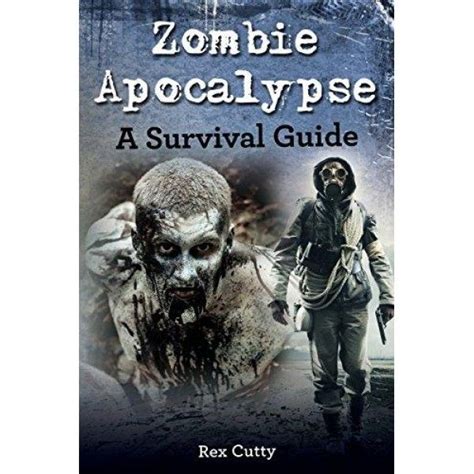 From Extinction Horizon and beyond, author Nicholas Smith feeds you an exquisite serving of frenzied zombie action. This military story follows Master Sergeant Reed Beckham who, as leader of his Delta Force Team, has lived through his fair share of nightmarish missions.

This opens her eyes to the outside world for the first time; an existence plagued by a zombie apocalypse within which, unbeknownst to her, she has a role to play. A zombie book less about in-your-face action and more focused on fostering a genuinely creepy atmosphere.

Older than most books on this list, The Rising treks a father’s journey through a zombie apocalypse in an effort to rescue his son. The Rising is credited for partially helping to jump-start the new wave of zombie survival fiction. 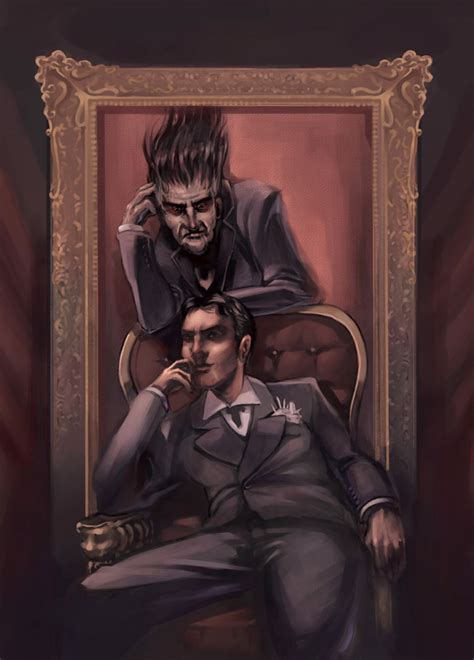