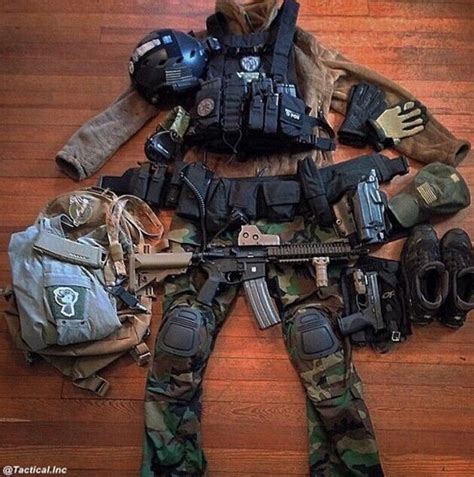 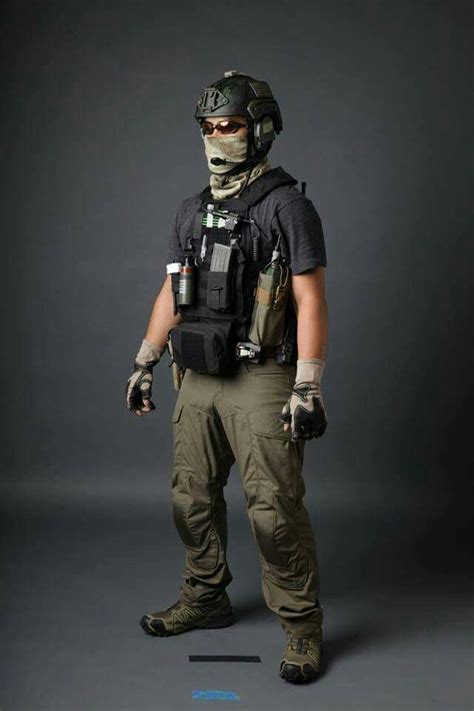 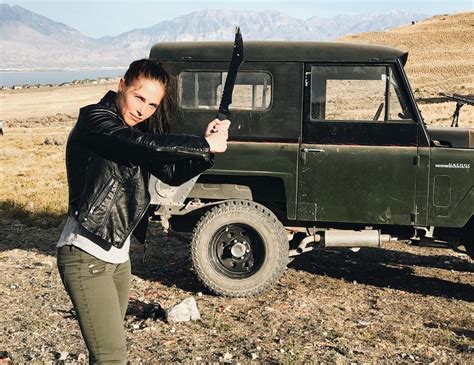 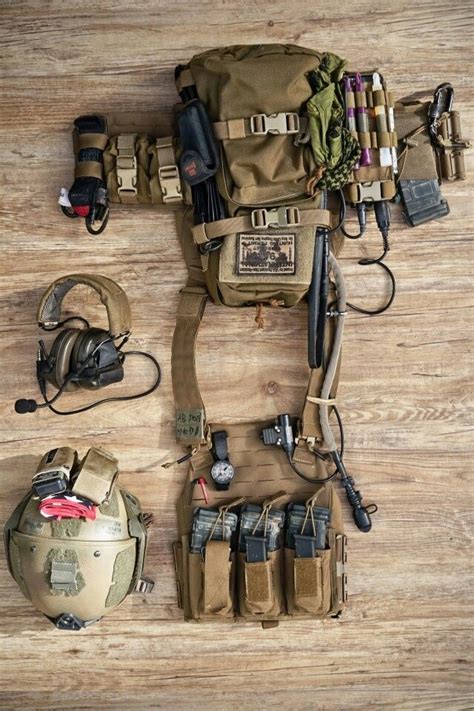 I'm going to be a badass with some super powerful gun and a monster truck just like everyone else. I would sit the legion of zombies trying to eat my flesh down on a chair and remind them that they are the most operated movie monster these days and any fear they may have struck back in the day has dissipated.

I would encourage them to maybe step out of the spotlight for a few years and wait until movies like the 2004 dawn of the dead and 28 days later are such a distant memory that a comeback would actually succeed. I would also kindly request that they maybe put in a word asking people to stop making unoriginal zombie related threads on the BBS for a while.

“Communism is the very definition of failure.” At 8/18/11 09:10 PM, cerealguy1992 wrote: I there was ever a zombie apocalypse, what would be your loadout ? Clothes:Primary weapon:Secondary:Melee:Items:Sidekick: Oh whoever.

At 8/18/11 09:10 PM, cerealguy1992 wrote: I there was ever a zombie apocalypse, what would be your loadout ? Vehicle: Black Harley Clothes: Leather Primary weapon: AK-47 Secondary: 50. Cal S&W Melee: Sledge Hammer Items: Whiskey bottles, I-pod with heavy metal, lighter, and some bandages.

AK-47's requirement little maintenance, ammo is more than abundant, and it will easily dispatch the zombies. An S&W 500 Magnum is a bit of overkill. 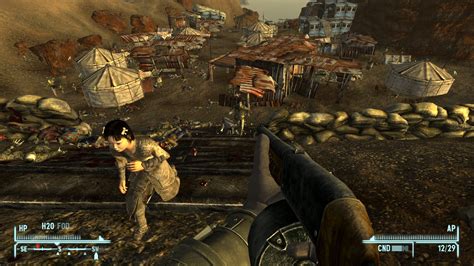 On real reason to have anything more powerful than, say, a .45 ACP or maybe .357 Magnum. I personally would go with an AK-47 or M4, Hummer H, M92FS, a short sword of some type, Water filter, lighter with extra fluid, iPod with metal (Maybe some songs by the Red Army Choir), and a basic first aid kit.

No horror movies scare me anymore. What's the point in making the same thread a thousand times? The point is personal entertainment.

This one is about what your loadout and main base would be. The others are “what would you do if you had only the weapon in your avatar and zombies were attacking you?”. 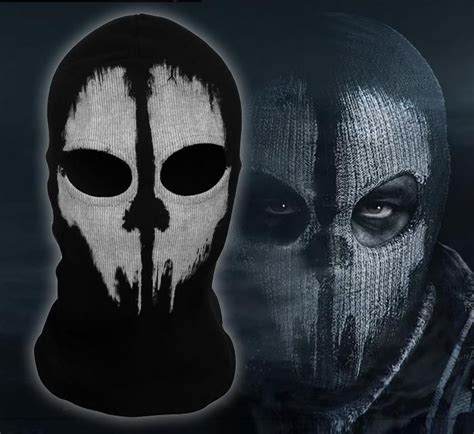 Melee: Sledge Hammerstein: Whiskey bottles, I-pod with heavy metal, lighter, and some bandages. Nothing says survival like getting drunk with guns, while drowning out your surroundings with obnoxious music.

Also helps not to have people around who might have gotten bit. Main base: On the road. Helps you not get surrounded and trapped by the undead. 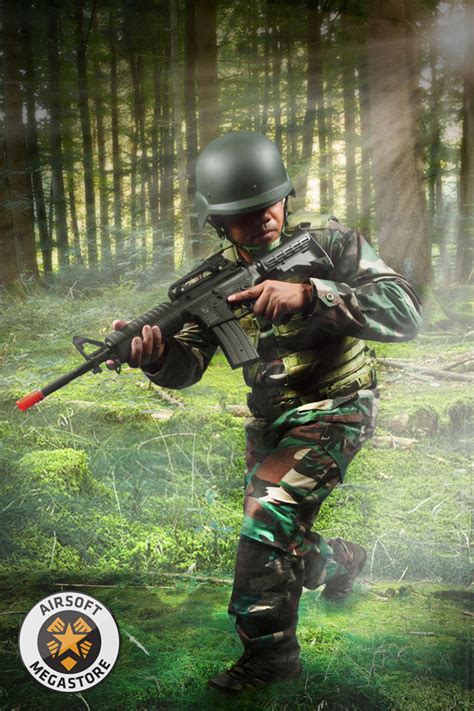 When this post hits 88 mph, you're going to see some serious friendship. At 8/19/11 06:35 AM, Ragnarok wrote: I have my own little force dedicated to such an event.

This apocalypse is done, break out the honey shakes At 8/19/11 06:35 AM, Ragnarok wrote: I have my own little force dedicated to such an event.