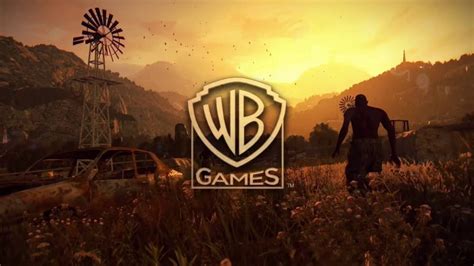 Fixed camera angles intensify the sensation of claustrophobia and your limited inventory keeps you feeling vulnerable. Alternatively, you can go for the limbs: a couple of pistol shots is enough to snap off an ankle, making them a lot less mobile and allowing you to carefully skirt around them. 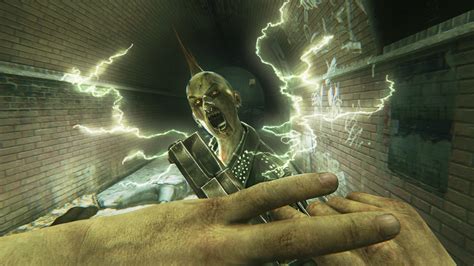 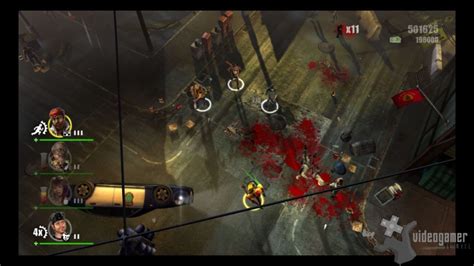 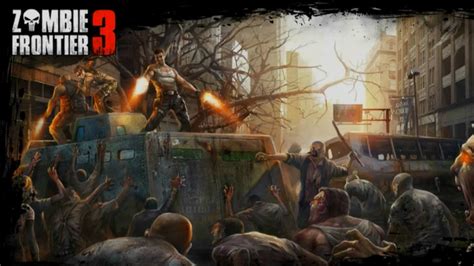 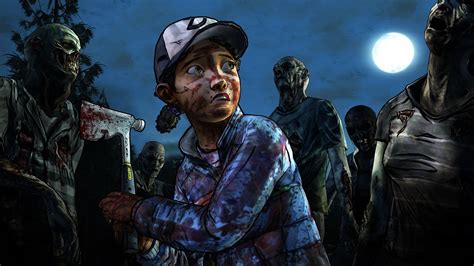