As a writer at Comic Book Resources, he hopes to put his skills to the test to bring the best content possible. The toy of this guy is highly sought after by collectors of the series. 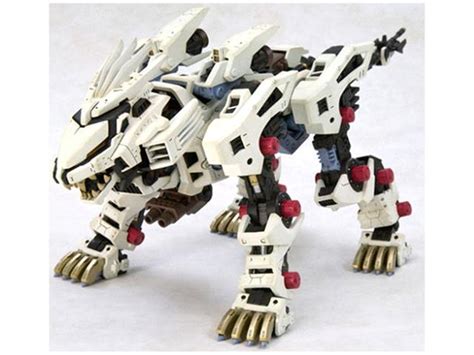 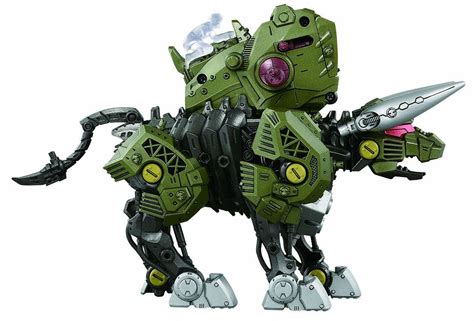 It's mostly the kits and the attached battle story, though you'll find lots of other things mixed in. I have been a long time fan of the anime, well haven't really seen it since furors canceled in the US. =(heard it got pretty good.

Anyway I recently caught the Voids fever again, and bought some DVD vols of New Century Zero. Also, if you know any site or store (I'm in GA, USA) that sells Void kits, that's would be awesome.

2-4 of New Century Zero on DVD would be great, cause Amazon is selling them for $70+USD. I got 1,5,& 6 for cheap, but the rest are, whew. Pricy. It is both wonderful and terrifying to watch someone play after release, much different from play testing since I can't promise to fix everything right away.

Played for a half hour or so, and this is starting to feel like a hidden gem. Despite some chunkiness in the opening cutscene, the writing is really strong, the characters are fun, and gardening is a tracked stat. As someone who's not deep into Voids, this is still a cool game and perfectly playable.

I'm glad to see that the game is enjoyable Over the next few months, I'll be re-coding some systems (in ways that will not corrupt save files) and trying to polish some rougher edges. Some art is being updated, a ton of behind-the-scenes stuff is being simplified, and I'm considering giving cutscenes a pass. 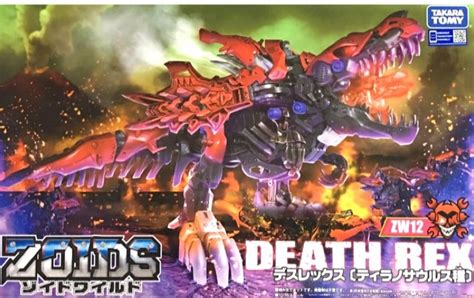 In the organic side quest after talking to the guy in the underground river about the mallet (I think?) He keeps talking about it even after I finished the side quest. In the second screen at the stone temple where it's darker when it rains it's impossible to see anything, raining condition can be achieved by healing the plants with pana, and sometimes she said about the plant needing water.

Edit2 : scratch that edit, it seems after defeating Svetlana the second area of stone temple becomes brighter, not sure when it rains. The mallet guy should move on now (at least as of the next patch), but the rain making the screen darker leaves ample visibility on my end.

I have old plans to add a bunch more optional bosses, but I'm hindered by the lack of usable void photos around the net. A few newer bosses make use of custom voids, though, and I hope to keep going in that direction.

And it's very powerful, combining savagery and honor bound, and then using takedown, practically getting 10k damage/turn even without the buff lol (pls don't nerf it) it actually amazes me to see pan become such a powerhouse. There's no point anywhere in the scripting for that quest where Pan gains EXP, so I have no clue why that happened.

It's intended to give players who put in the work something to show for their effort. There's a bug that prevents the lights on Lori's statues from showing up if a certain relevant exists anywhere in the world. 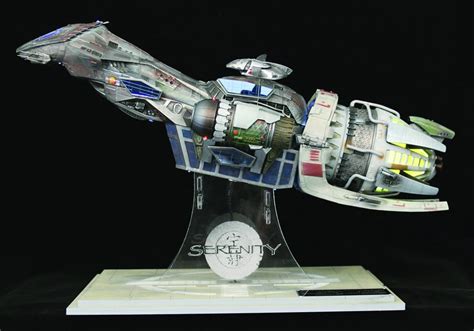 If she's tracked down and firmly defeated, the lights will come back on...or wait for the next patch, but that will be awhile as I can't release partial builds while doing the Mobile NPC update. I see so that's why it was so dark and suddenly lights up lol (BTW, the fight design for the relevant was really nice, I don't think I've ever had something like that on drugmaker games I've played, I mean the in-battle not the encounter).

IMO fighting the combo of 4 bosses + sets + that priest that I think I haunt fought yet would be quite a challenge. Voids | Whisper is a character focused RPG with carefully crafted, turn-based combat.

It is set in a re-imagined Voids universe, complete with a fresh cast of characters, an entire new setting to explore, and challenges for all levels of play that are tested and tuned to allow new players to excel as well. The game's average play time is about 3-7 hours depending on play style.

Most content, however, will be optional, for those that want to play around in the world or seek out additional challenges. Her track record is impeccable; no deaths or permanent injuries for centuries.

Now, in the midst of coping with what once seemed impossible, she resolves to do whatever it takes to keep the rest of her village alive. In his efforts to prepare the village to defend itself, though, he's found that some problems require a different sort of strategy. 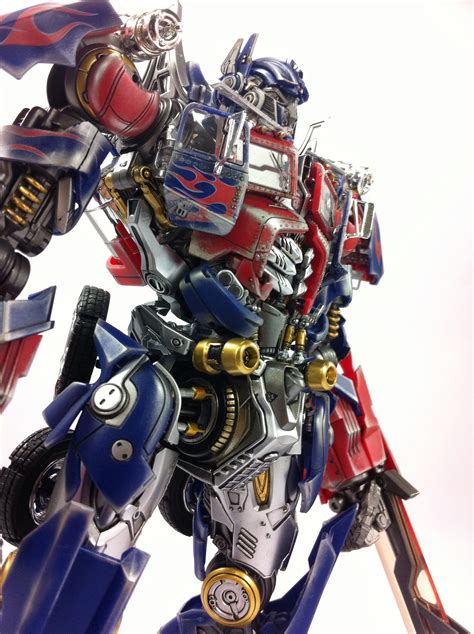 Instead, she created metal-based life forms known as voids, modeled off of the animals she found amusing. Much later, her brother secretly introduced humans into her world and kept them hidden from her as he nurtured their growth.

By the time she discovered them, she was forced to stay her hand lest she become known as a bloodthirsty god and earn the ire of those above her. She invites those who will swear off the protection of her brother, whom she never forgave, to live in small pockets the world over.

They enjoy a life free from death and aging, and have her to support them through any hardships. Her Nurses can heal people, plants and voids, while her Seers possess the ability to see the future.

All of them, however, enjoy a symbiotic relationship with her favorite creations: the voids. These people have remained hidden away for centuries, but as the human population grows, they are slowly being discovered.

Several years ago, prior to the initial release of Whisper, I talked a bit about how I wanted to do equipment a little differently. That goal has been mostly accomplished, but as more and more content is added to the game, there’s a need for stronger and more varied gear. 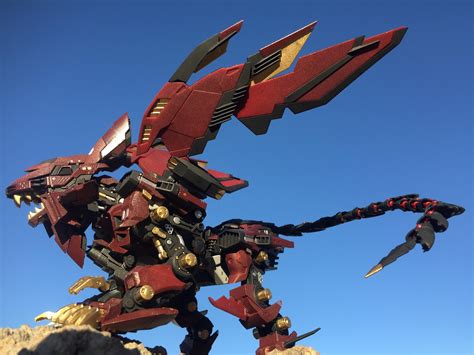 Some equipment has been introduced via the main story, side quests and the Arena, but there’s simply not enough room to add enough gear in that manner that players have a wide array of powerful build choices. To solve this, I’m combining some old ideas that were never developed with some fresh additions to the game.

Through the new Memory Battles (a subsidiary of Mazes), players will be able to fight specters of these Whispers and gain powerful new equipment. On top of that, I will be introducing various methods to upgrade selected equipment that already exists in the game.