Boredom is my lot / As I lack autonomy / To move my own feet. An idle mind is / A very dangerous thing / I think of violence. 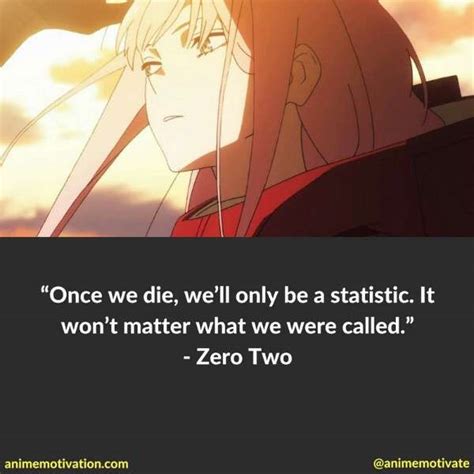 I am bored as hell / I would like to kill something / Can we frigging go? I sit here and wait / So eager to move onward / But it's all in vain.

Attempting to travel while other players are busy Someone is busy / Now we play the waiting game / Everyone loses. Entering Decepti0n Your eyes deceive you / An illusion fools you all / I move for the kill.

How hilarious / You just set off my trap card / Your death approaches. The true world revealed / Weaknesses now known to me / Time to go to work.

And I disappear / A ghost amidst the combat / Preparing to strike. Scoring a critical hit A critical hit / So very satisfying / I live for such kills.

Critical killing / Is an art unto itself / And I am Rembrandt. A critical kill / Showers me in blood and spit / How enjoyable. 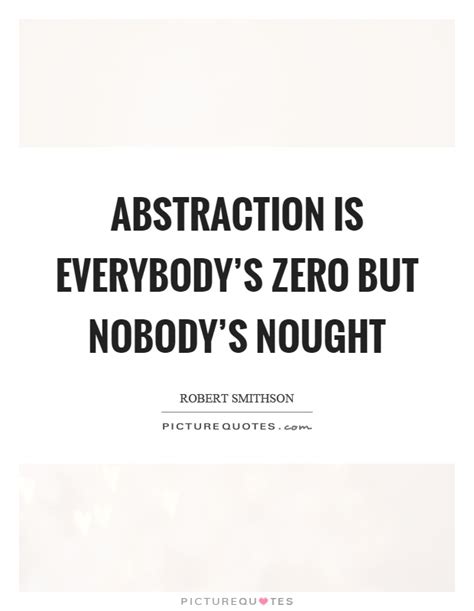 That was your own fault / You should have paid attention / And looked through the lie. Affected by an elemental attack I feel the burning / Eating through my equipment / Must stop, drop, and roll.

Spotting items A new instrument, / Waiting for a sonata / That I will conduct. Maybe I'll use you / To blow a midget's head off.

Killing an enemy A most confused death / Dead before he even knew / Where I had struck from. Woo-hoo, stupid guy / I was really over here / Too bad you're dead now.

Farewell, foolish thing / Know that you have been deceived / As your soul moves on. This is how you die / A spectacle of violence / Gorgeous and ugly.

I relish your death / You are so unsuspecting / How satisfying. I say, boom batch / That's what you get for messing / With the Assassin. 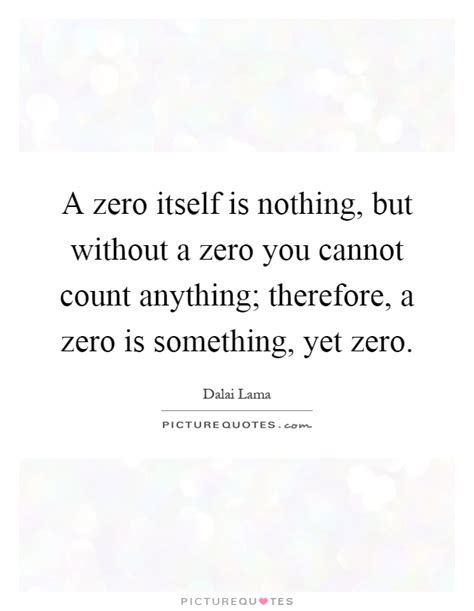 I have destroyed you / A deadly shot from nowhere / The ghost Assassin. Over here you fool / That was but an illusion / I am your true foe.

I witness your death / You were so unsuspecting / How satisfying. Killing multiple enemies in succession Leaves falling from trees / Snow drifting onto the ground / Life leaving your corpse.

Killing an enemy by running them over That is called “roadkill” / Not the cleverest of words / But appropriate. This is the story / All about how my life got / Flipped, turned upside-down.

What was that speed bump / That fell under my tires? Getting crippled I am nearly dead / It's time for a second wind / Let my aim be true.

Getting a Second Wind I won't die today / Not while I still have ammo / I am a badass. I will not die here / I have too much left to do / And too much ammo.

I have arisen / You will regret harming me / My vengeance at hand. Second Wind achieved / Pulled back from the brink of death / I'm ready for more.

I'm back from the dead / To continue to raise hell / Get out of my way. You should now be scared / I don't die so easily / And now I am pissed.

This does not end here / I have much further to go / Before I fall dead. I got Second Wind / Metaphorically speaking / Breath overrated.

I am eternal / Death will never capture me / My skills exceed his. Being revived I thank you for your / Kindness and sincerity.

Thank you for saving / A not so innocent life / By reviving me. Leveling up I get skills for kills / Such a profitable life / I am rich, birch. 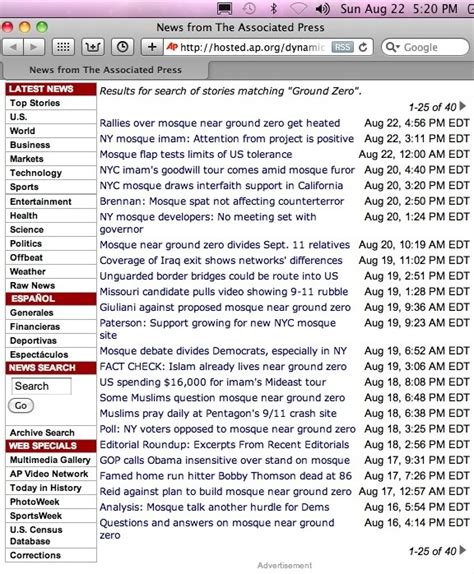 The experience / Reaches a breaking fresh hold / And my skills increase. In the menu with a Skill Point left to spend Why, yes, I do have / The skills to pay all my bills / Figuratively.

Accepting a duel A chance to spar is / Something I always adore / I'm ready to fight. Winning a duel A victory earned / A hard fought battle, that was / I honor my foe.

Now, I have Jack's voice / I truly understand him / He is an asshole. Since I speak as Jack / I know him, inside and out / Which sounds kind of gross.

Hey, this area / Smells vaguely of butts and death / An unpleasant stench. (entering Unassuming Docks) You look troubled, ma'am / Tell me how I may help you / I long for a quest. 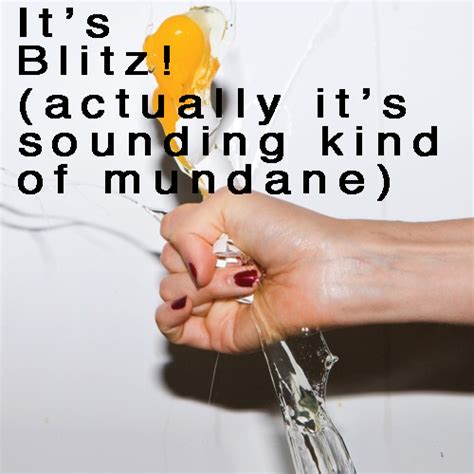 (when approaching the Dwarves puzzle) I care not for cash / Only for the pure combat / That said, I'll buy guns. Rolling a Die Chest once “Probability.

Life is very short / One day you will grow older / And then you will die. (to make the baby cry) Combat is my love / Brutal violence, my partner / I need no one else.

(when Innuendo bot asks if his Oedipal feelings for Mo xxi are normal) (when collecting Stella's wig): I need your blonde wig / For reasons unimportant / May I please have it? I am on a quest / Which requires that blonde wig / So uh, I need it.

Hammerlock has left / A large amount of moonshine / Distilled it himself. (When finding Hammerlock's booze) Remote charges have / A very long broadcast range / His death came from space.