Here you still have a sense, enhanced by the rich, warm, golden glow of this part of the hotel, of having found yourself preserved in amber. No celebrity interior-designers have been let loose on the rooms, which retain their original Louis XVI style and a lustrous palette of pinks, yellows and blues. 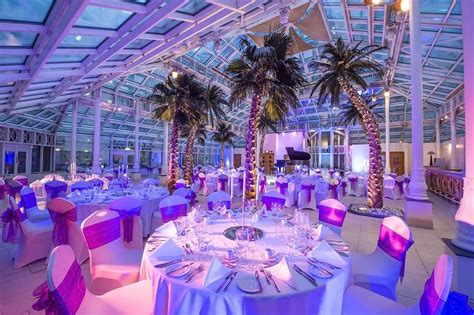 Exclusive review: The Ritz Piccadilly Suite In order to see this embed, you must give consent to Social Media cookies. Whatever it is, it works beautifully, from the waiters dressed in white Reebok Workout Classics and royal blue Ron Doff sweatshirts in HOI Poll oi to the denim A.P.C.

By day, divert yourself in the neighborhood's plethora of buzz galleries; by night, head back to Ace and seek out its blink-and-you'll-miss-it basement bar called Miranda (entry is from the street), where you can get down to disco, golden-age hip-hop and electron, or simply look on coolly while stroking your goatee. This Soho House outpost comprises three adjoining Georgian townhouses close to the original club.

And while the silvered tea and coffee tins hint at the black-Labs-and-wellies wholesomeness of sister property Abington House, this is more Dangerous Liaisons territory, providing stiff competition for the nearby Soho Hotel. Though people tend to think of it as monolithic and unchanging, The Savoy has something of a split personality and has in fact changed a great deal over the years.

Rooms are large and traditional but never frumpy; and in a world of shrinking bathtubs, The Savoy's remain satisfyingly deep. Soothe your aching muscles and achieve a state of serenity at the Blue Bar, or at the much-lauded spa. 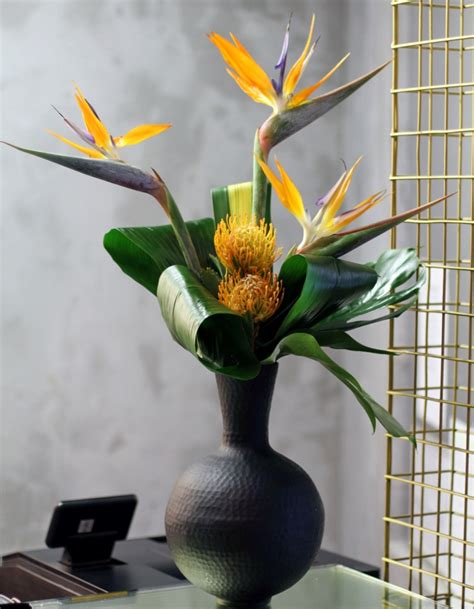 The views over Hyde Park from certain of the treadmills in the gym are excellent; the rooftop pool is itself as pretty as a picture, though too small to be of much use to anyone who actually wants to swim. By way of compensation, there is Andre FM's 278-square-metre Opus Suite, supposedly the largest in the capital.

The Berkeley hotel review In order to see this embed, you must give consent to Social Media cookies. Two adjoining Georgian houses on cobbled (or, if you're wearing high heels, hobbled) St John's Square, Clerkenwell, just across from sister hotel The Better.

The good looks continue in Albion, a self-styled 'caff' with shop and bakery attached, and the swishy restaurant, where City swells and media types nibble on frogs' legs and do their best to deplete the well-stocked wine cellar. This Mayfair grande dame submitted to a thoroughgoing facial in 2005 at the hands of owner Rocco Forte's sister Olga Palazzi, who gave it a whole new complexion, nipping and tucking her way around all that lovely old oak paneling, wrought-iron and stained-glass.

Former guests such as Rudyard Kipling and Agatha Christie, were they to return, might have to steady their nerves over Adam Wyatt's seasonal menu at Charlie's. Lately restored to its former glory and simultaneously whizzed into the 21st century with the addition of a new, minimalist, Asian-inspired wing and an exquisite Man Spa.

Guests with a list of London landmarks to be checked off will find this a convenient base, within striking distance of Downing Street, Trafalgar Square, the Houses of Parliament, Buckingham Palace, Heartland and the South Bank (if you take one of the top-floor suites with a terrace, you can save yourself some time and see all of them at once). Its walls were apparently built to withstand practically anything that nature or man could throw at them; The Porch's reputation is similarly robust.

This was supposedly where Ian Fleming first envisioned James Bond ordering his favorite drink 'shaken, not stirred'. Here, her fondness for acid accents, contemporary art and rampant eclecticism imparts its own peculiar energy.

The main restaurant, Celeste, deserves mention as one of the most spectacular dining rooms in town, with decorative cues from Wedgwood and daylight from God, via a gorgeous 'sky dome'. But a century and a half on, it's looking grand, as sophisticated and elegant as it did when Napoleon III spent the night.

Ian Schrager's considered, gimmick-free design has given the stucco, marble and stained-glass of the historic lobby a funky edge; upstairs, rooms are James Bond-slick, with buttoned-linen George Smith sofas alongside Scandinavian wishbone chairs and Schrader's trademark floor-to-ceiling white drapes. There's now an award-winning, state-of-the-art spa, zeitgeist restaurants by Daniel Would and Heston Blumenthal, and perpetually packed bars (not one, not two, but three, and all terrific in their very different ways).

Reopening in April 2019, the Mandarin Oriental Hyde Park retains elements of its gentler, more costly traditional past, but with interiors that have had a modern makeover, and are significantly lighter and brighter. Meanwhile, the clippity-clop that rises faintly from the Hyde Park side as horses from the Household Cavalry make their way past the hotel never gets old.

Designer Tom Dixon went full steam ahead with the maritime theme here, transforming Sea Containers House, a great lump of an office building on the south bank of the Thames, into a hotel that is meant to resemble a transatlantic liner. Outside, there's Tate Modern to your left, Shakespeare's Globe to your right, and all of London seemingly spread out before you beneath the balcony of the hotel's brilliant, brassy rooftop bar 12th Knot.

With their first foray into London, Rosewood has created not just a magnificent new hotel but a whole new neighborhood: 'Midtown', previously known, without any of that implied New York spunk, as plain old Osborn. The style of the interiors is difficult to characterize, by turns demure and decadent, muted and glossy, traditional and contemporary.

The perpetually jammed Scarce's Bar and the elegantly elongated Mirror Room are at either end of an exquisitely lit bronze corridor that insulates the lobby from the outside world. The Osborn Dining Room, run by Calm Franklin, adds a lively brasserie buzz.

At night, sitting cross-legged on the bed with the blackout blinds open is like being on a magic carpet, floating high above the ceaseless glow of the great city. While the Metropolitan's exterior is anonymous to the point of harmlessness, the interiors are, particularly for this part of London, a pleasant surprise.

Though no longer in the first flush of their youth, the Nob restaurant and Shamble spa continue to deliver the goods. Cleverly converted from a multistory car park (cf The Beaumont, above), the Firm dale Group's Soho property remains one of London's most fashionable hotels.

There's a great big fat Fernando Bolero bronze sculpture of a cat in the lobby, probably contemplating his next saucer of milk in the adjacent Refuel bar, even though he could clearly do without it. The rooms are a celebration of color and pattern, richly varied, in designer and co-owner Kit Kemp's characteristic eclectic-English style.

Just when you thought the vita in this part of town couldn't get any more dolce, along came this gem from the great Roman jewelry house. It's all very hard-edged and stealthily spoiling, but softened and enlivened with thoughtful design touches such as bedside lamps inspired by Bulgari's classic silver candlesticks.