This soft sequel series left the Egyptian mythology and random islands where a card game could be the most important thing in the world behind for the hallowed halls of school...where card games were still the most important thing in the world. Though it doesn’t quite have the nostalgia factor of the original series, GO was known for its affable protagonist, the introduction of the most well-supported card archetype in the game ever, and some pretty awesome duels. 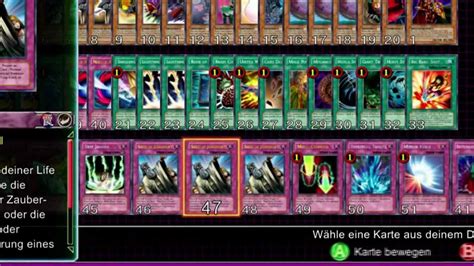 Rex’s Dinosaur deck was an absolute mess, which is why he lost to Joey even back before he knew what he was doing. One of the higher leveled Ra Yellow duelists, Tyranny tested well even if many of his duels end in losses because he’s being thrown into matches with some of the most relevant characters on the show.

Later in the series, she upgrades to the Cyber Angel archetype, which encourages the relatively obscure Ritual Summoning, as a way of helping her keep up with the ever-growing powers of everyone else. Axel is one of the latecomers to the series, arriving in the second half as a mercenary from the Western Duel Academy overseas.

He starts out as a mercenary working for Professor Thelonious Viper, then eventually becomes a member of the main group. Axel actually doesn’t have very many losses under his belt, as his Volcanic deck is incredibly efficient at dealing lots of burn damage very quickly.

For whatever reason, in the second half of the series they decided Jaden needed a story that led to him getting his own Yam. As they’re possessing these Duelists, Label gets into matches with a ton of major characters, and typically walks away with a victory each time.

For an affable hick that uses a deck full of cuddly animals, Jesse Anderson is surprisingly good. The Crystal Beasts are an archetype which work off being sent to the spell and trap zones after being destroyed, with the intention of summoning the deck’s boss monster, the powerful Rainbow Dragon. 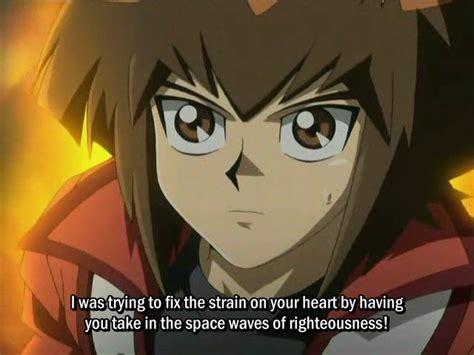 But GO was surprisingly good at forcing even supporting cast members to experience some amount of growth. Aster earns his spot on the list if for no other reason than in their second encounter, he beat Jaden so bad, he couldn’t see his cards anymore.

Though they turned him into a bit of a cartoon in the dub, Chain Princeton still undergoes the most progression both as a person and as a duelist in GO. He starts out as a stereotypical stuck up member of the upper-class Obelisk Blue dorm, but after being humbled he learns to see the value in all cards, and becomes one of the most effective duelists on the show.

It’s not really a surprise, his Elemental Heroes are incredibly versatile, with fusions granting him access to a monster for nearly any situation that could possibly arise. Any duelist who defeats their opponent without even having a turn deserves to make the list, as he did against Prince Odin.

Not only this, he pushed Jaden Yuri to his limit with his constant luck with the Arcane Force monsters. Originally based in the Slider Red dorm, Cyrus grows more and more confident, defeating better and better duelists.

Coming from North Academy, we know Jesse is an exceptional duelist with an extremely powerful deck in the form of the Crystal Beasts. Rainbow Dragon happens to be his ace card, which is utterly bonkers in the Yugo GO series as huge boss monsters like that are few and far between. 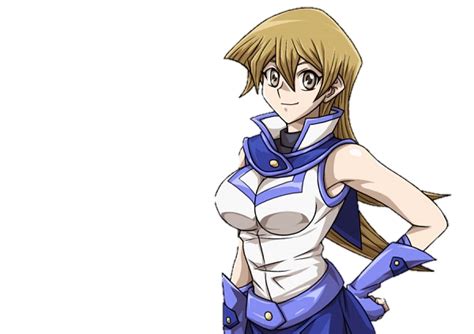 Despite being the top tiered duelist at Duel Academy for many years, he remains humble and doesn’t indulge in his fame. Shortly after being crushed countless times, Zane starts underground dueling and eventually obtains the Cyberwar cards.

Known as the greatest duelist in the world at the time he’s introduced to the series, Aster Phoenix is a world-wide celebrity who entertains with his dueling skills. Even Maxi million Pegasus himself compared Aster to the likes of Yuri Auto and Set Kaaba which is actually insane.

A real purpose can work wonders when paired with a highly intelligent and talented individual. After making a deal with Label, he acquires the Exotic cards and even uses those to beat Aster Phoenix. 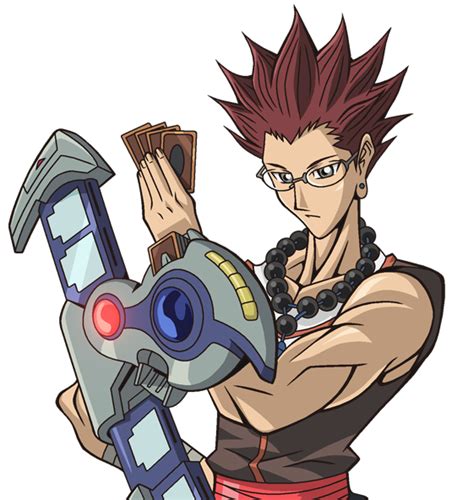