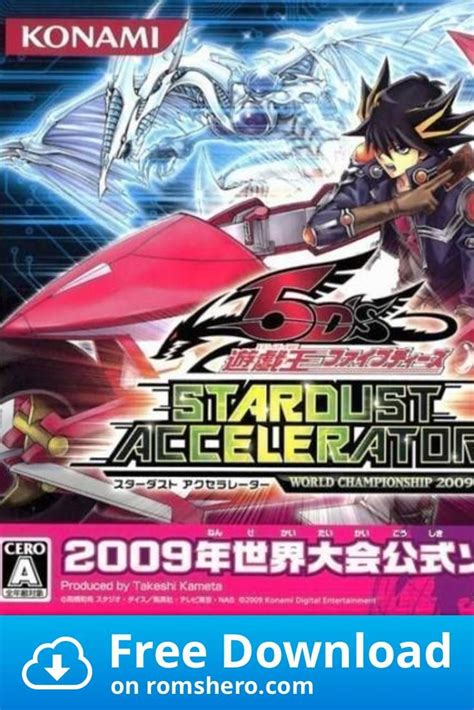 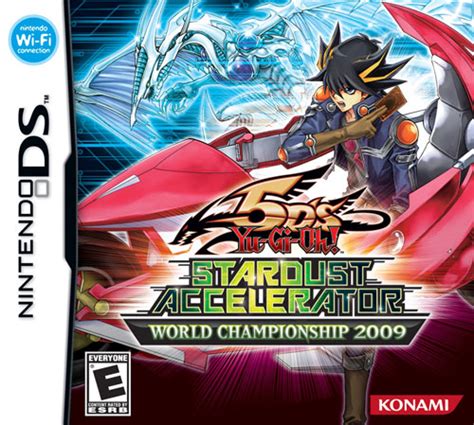 Since it came out in the franchise’s early days(2002) the dueling rules followed the anime more than the actual TCG. Along with a slight change to the series’ name, World Championship 2007 features over 1600 cards and more strategies than any game before it.