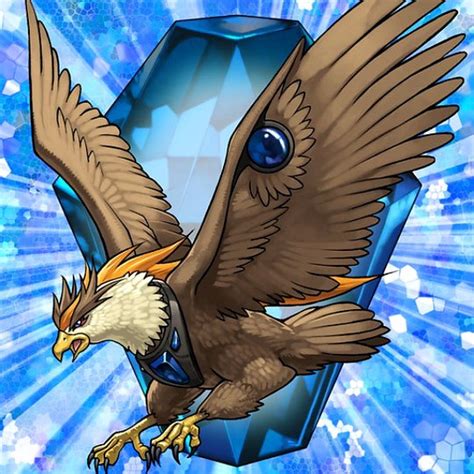 It was obvious the show’s game didn’t have any rules, and things pretty much worked off creativity. This duel features Yuri trapped for much of the game because of his Spell Card Full Moon, which created more water for Make’s Monsters and almost no land to Summon his own.

He gets out of it by blowing the moon up, eroding the tide, and leaving Make’s Monsters stranded. Afterwards, he destroys them with Burning Land and wins with a single attack from Curse of Dragon.

Pegasus is wasting time trapping people in Beta max tapes and Kaaba’s trying to talk Yam out of winning, but Mark? Mark starts with games where losing means getting your legs cut off, then graduates to brainwashing Yuri's best friend Joey, forcing them into a tense duel where the loser is dragged to the bottom of the ocean by an anchor.

This allowed us to see both of the show’s main characters go at it against one another, leaving us wondering who was going to survive at the end. Though this duel is responsible for about half the memes that come from the first season, it’s frustrating to watch for anyone who knows anything about how the game is played.

The rules are basically non-existent at this point, so Kaaba’s Summoning three Blue-Eyes in the same turn, which would’ve been literally impossible. The Paradox Brothers rely on the Monster Labyrinth Wall to create a literal labyrinth Joey and Yuri can only explore by sending their Monsters inside, where the deadly Gate Guardian lies. 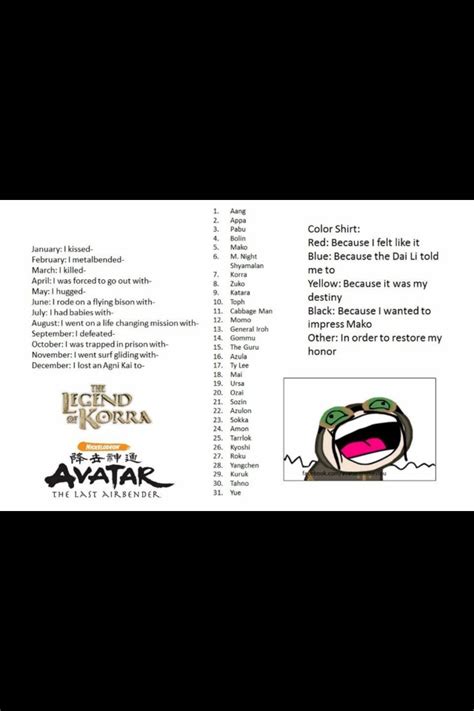 Mai steals the Winged Dragon of Ra... but only the “chosen ones” can read the text on the card, which ends up costing her the duel. This duel is worthy of being the last one on the show, as it sees both characters pull out all the stops against one another.

It’s a great match, full of callbacks to prior eras of the show, and is thematically the best duel in the series. With this fact in mind, it's no secret that there are many types of duels in the series, there are levels to their quality, per se. 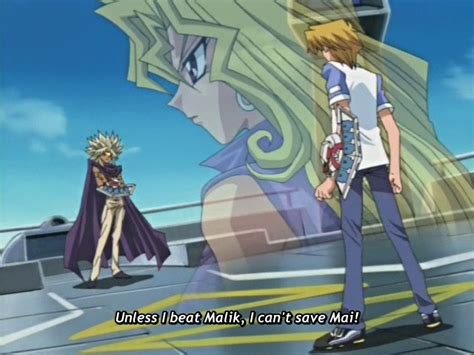 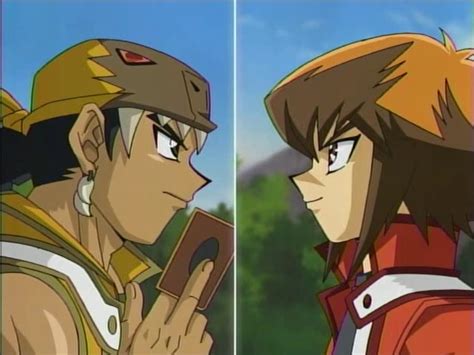 Joey was forced to contend with Weevil's tricks and most powerful cards, and was still able to take him out. Jeremy enjoys dueling in between working as a chemical analyst and campus building manager.

One Day of Peace is a great way to add to your hand and protect you, but remember it also guards your opponent. You draw a card during each of your turns, so over time, 500 will become thousands of Life Points, giving you a much larger margin of error.

In addition, you can set this monster in defense position to block an attack if things get desperate. Its effect prevents it from being destroyed in battle, no matter how high your foe's attack is.

Metal Reflect Slime forms an impressive barrier, and because it's a trap card, it doesn't use up your Normal Summon during your turn. With zero attack and defense, Battle Fader is the weakest of the weak. In combat.

Scrap-Iron Scarecrow can only block one attack per turn, but its ability to do so repeatedly gives it incredible potential. Only the weakest of the weak will be able to battle, and it shouldn't be hard to repel them using a monster with solid defense.

Messenger of Peace can drastically stall for time while you replenish your hand and prepare your next offensive. This spell prevents you from attacking as well as your opponent, but you can get around this by placing weaker monsters in your deck.

Each copy can only be used once per turn, but after activation, it remains in its trap zone space, ready to be used again during your opponent's next battle phase. If you have the winged dragon of Ra and D/D/D oracle king D'arc then you have infinite attack and defense.

Dark Mirror Force is a very situational card, as it punishes defense position monsters. It also hasn't aged well, as link monsters (who can't exist in defense mode) are essentially immune to it.

Yes, it helps against the Super heavy Samurai since they can attack from defense position, but that's an extremely rare ability. In general, I much prefer Blazing, Drowning, and regular Mirror Force.

A good offense is often the best defense, but now that the game has slowed down from the fast-paced pendulum era, cards like Final Countdown are viable once more. Jeremy enjoys dueling in between working as a chemical analyst and campus building manager.

He gains abilities based on his material count (though he must detach one during your opponent's end phase): Not only will he resist battle destruction, he inflicts 1000 damage to your opponent when attacked face-down, a big chunk of a player's starting 8000 life.

So feel free to swing Sphere at stronger enemies; the bigger they are, the more damage your opponent will suffer. That's an awesome removal that outperforms even the long-banned “Harpies's Feather Duster” since destruction-preventing shields won't block it.

Divine Wind utilizes the popular “Mask Change” fusion spell, which is the only way he can be summoned. But perhaps best of all, when Divine Wind destroys a monster in battle and sends it to the graveyard, he lets you draw a card, a nice hand-replenisher that can trigger multiple times per turn (if you somehow give Wind extra attacks or force weaker enemies to battle him).

Malicious Bane needs an Evil HERO and any level five or higher monsters as material, and he must be special summoned using “Dark Fusion”. Plus, monsters summoned through Dark Fusion can't be targeted by opposing cards effects the turn they arrive, shielding Bane for at least one round.

Supremacy requires zombie materials with a total link rating of three, and her ATK is only average at 2300. That's a massive field wipe that can very likely win you the game considering it nets plenty of effect damage and clears the way for a 3000-point direct attack.