She was previously an editorial assistant at Entertainment Weekly and a cook in New York restaurant kitchens, and she is a graduate of the Institute of Culinary Education. Anna Spiegel covers the dining and drinking scene in her native DC. 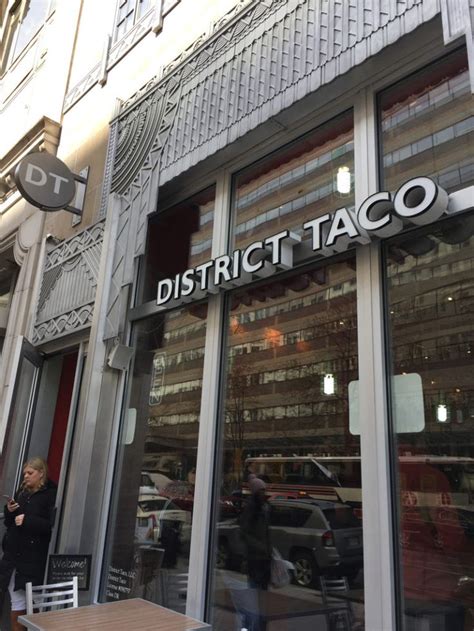 Prior to joining Washingtonian in 2010, she attended the French Culinary Institute and Columbia University’s MFA program in New York, and held various cooking and writing positions in NYC and in St. John, US Virgin Islands. Jessica Sideman covers the people and trends behind D.C.’s food and drink scene.

Before joining Washingtonian in July 2016, she was Food Editor and Young & Hungry columnist at Washington City Paper. Map updates are paused.

No longer: in recent years, the nation's capital has transformed into a bona fide dining destination, moving beyond its beloved steakhouses and power lunch spots (though there are still great versions of those) with a new wave of terrific restaurants popping up in neighborhoods all over the city. And while the city has attracted some marquee names known for their restaurants elsewhere (José Andrés, Michael Mind), most often its home-grown talent overseeing Washington's hottest tables.

The list changes frequently, but past favorites have included UK, a fritter with shrimp and sweet potato, and adobe with turmeric, chicken, and burnt coconut. Here, that translates to succulent braised oxtail, buttery plates of shrimp and rice, tamarind-accented Jamaican jerk chicken, and monkish with West African staples like FFU and melon seeds.

The fine dining restaurant, located near the White House, has been around for more than 20 years, and restaurateur Ashok Bajaj has built it up as a major power-player spot. Chef Nicholas Stephane, who worked with Fabio Trabocchi (of Viola Mare and Del Mar) at Maestro back in the day, has created a modern Ugliest menu that includes everything from pasta to seafood to burrito.

Langhorne, who worked for Sean Brock at McCray’s in Charleston, S.C., for five years, sources ingredients from the Chesapeake Bay and the Mid-Atlantic area, then cooks them over live fire on the hearth. The menu changes constantly, offering dishes like falsified phone gas biscuits, or fried Chesapeake sugar toads (aka tiny puffer fish) with buttermilk dressing and hot honey.

Gather friends to try bites of the small, medium, and large plates, which feature riffs on classics like mini areas, hostages, and ceviche. Mother-and-son chef-duo Sent Luangrath and Bobby Pradachith garnered acclaim for their Laotian cooking at Columbia Heights' This Khan, and now they're letting loose at Hangman, a fun Shaw newcomer that experiments with tradition.

The compact menu rotates frequently; fresh, funky dishes meant for sharing include vermicelli noodles with fermented fish-pork sauce, steamed Cornish game hens, beef meatballs with sticky rice, and red crab curry. James Beard Award-winning chef Viral Sunder am also does a black cod entrée that's so popular it seems to fly out of the kitchen, as well as a number of dishes geared toward vegetarians.

And the setting befits the cooking; the acclaimed fine dining restaurant resembles the well-appointed home of a fashion editor: it's basically beige (in a classy way), with touches of brass and warm walnut. At Centrelink in CityCenterDC, The District's poshest new mixed-use development, chef and owner Amy Brandeis changes her menu seasonally, but her terracotta-clad wood oven is always in use.

The offerings are always changing, but a few favorites include Khan SOI with egg noodles, lap gas Chiang Mai with chicken, or whiskey pork ribs. If your artsy, bookish next-door neighbor's living room had a commercial kitchen in it, it would feel much like Rooster & Owl, which is housed on the ground-floor of a new building on 14th Street.

Chef Aaron Silverman has made a huge impact on the D.C. food scene since the restaurant opened in Barracks Row in 2013; his lichen salad with pork sausage, habanero, and peanuts is officially one of the city's cult classics. The menu manages to pack in creative dishes without taking itself too seriously; try the sun gold tomato beating and, of course, the popcorn Brulé for dessert.

You can pick a dozen to share or go hog-wild with some of the raw bar's more extravagant offerings, including the Orca Platter, with lobster, crab claws, clams, oysters, and shrimp. During daily happy hours (3 to 6 and 11 p.m. to 1 a.m., or 2 a.m. on Fridays and Saturdays), oysters are half price, and a sizable wine list offers plenty of seafood-friendly options.

The list is a culmination of nearly a year of research (and by that I mean eating and drinking), hundreds of miles of driving, and a lot of careful consideration and debate. As in the past, we’ve ranked all 100 of the restaurants (the “we” in this case refers to me, Anna Spiegel, Jessica Sideman, and Cynthia Bacilli).

Minibar At José Andrés’s newly redone tasting room, chef Jorge Hernandez leads a 28-odd-dish progression that is surprising, thrilling, and above all, very delicious. The Disney Jeremiah Langhorne uses mid-Atlantic and Southern flavors as a springboard, then makes magic in his Shaw restaurant’s giant hearth. 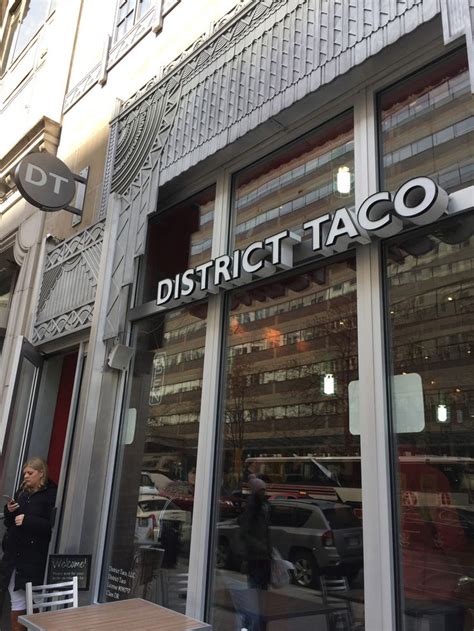 KOI Johnny Monks and Anne Marker’s menu-free tasting room in a Dupont Circle row house is wonderfully unpretentious. Kinship At the more casual of their two Shaw restaurants, Eric Piebald and Celia Laurent serve Luke dishes with a range of influences, from the Midwest to Japan.

Little Se row Johnny Monks and Anne Marker’s $54-a-person Thai spot is one of the best values in the city. Inferno Pizzeria Napolitana These Neapolitan pies are the best in the area, thanks to chef Tony Cone.

Chloe It’s a testament to Haida Karo um’s finesse and skill that he can make a Bavarian sausage work on the same table as a delicate crude and Lebanese hummus. Assyria Nick Stephane’s Italian tasting room near Union Market feels like a luxurious little world of its own, where you can sip Compare cocktails around fire pits and dig into a cannoli stuffed with phone gas.

Studio The cooking and cocktails are as strong as ever at this remarkably consistent Logan Circle Spanish place. She was previously an editorial assistant at Entertainment Weekly and a cook in New York restaurant kitchens, and she is a graduate of the Institute of Culinary Education.

This past year brought newcomers like Queen’s English, Rooster and Owl, Thompson Italian, and, most importantly, the restaurant who won the top spot in our ranked list: the modern Korean AJU in Dupont Circle. Anna Spiegel, Jessica Sideman, Cynthia Bacilli and I visited over 300 restaurants in DC, Maryland, and Virginia.

By day, the Mount Pleasant café serves fantastic breakfasts and lunches; at night, the dining room turns out plates that are both surprising and satisfying. Victor Albion’s mod-Mex dining room in Penn Quarter wows with ceviches, DIY tacos, and mezcal-spiked cocktails. 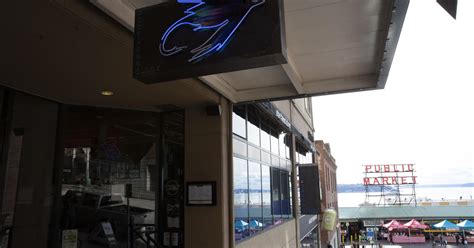 The eight-seat lunch counter and market serves the kind of Mediterranean food you fantasize about stumbling across in an alley somewhere far away. Wisely, owner Aaron Silverman has brought back some of the hits that put Rose’s on the culinary map in 2013.

She was previously an editorial assistant at Entertainment Weekly and a cook in New York restaurant kitchens, and she is a graduate of the Institute of Culinary Education.