As the first President of the United States, George Washington served from 1789 to 1797, in which time he set countless precedents with our young government and guided our fledgling nation through its early years. Along with his leadership, the first president was known for his way with words, which is why many George Washington quotes have become iconic today. 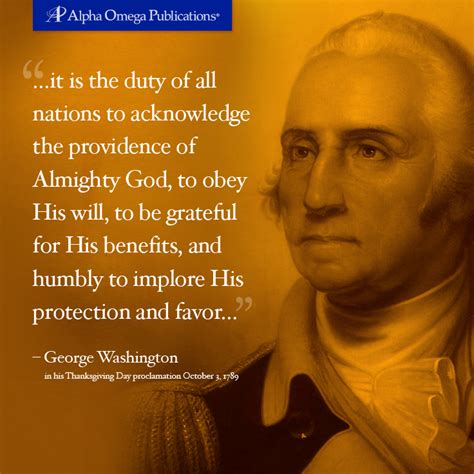 … The Nation, prompted by ill-will and resentment, sometimes impels to war the Government, contrary to the best calculations of policy. The Government sometimes participates in the national propensity, and adopts through passion what reason would reject; at other times, it makes the animosity of the nation subservient to projects of hostility instigated by pride, ambition, and other sinister and pernicious motives.

“The common and continual mischief’s of the spirit of party are sufficient to make it the interest and the duty of a wise people to discourage and restrain it. It agitates the community with ill-founded jealousies and false alarms, kindles the animosity of one part against another, foments occasionally riot and insurrection.

We must take the passions of Men as Nature has given them, and those principles as a guide which are generally the rule of Action. But I will venture to assert, that a great and lasting War can never be supported on this principle alone.