Who knew that all it would take for the football team in Washington to change their name would be their home field’s title sponsor not-so-gently suggesting it, threatening the loss of millions of dollars and an expedited sprint of corporations running away from the franchise? And now that the national consciousness has shifted to Daniel Snyder’s football club, there is real and absolute pressure on the owner to hire a branding team, round up focus groups, gobble up designers and artists and produce a new look for his football team.

The high point of the war occurred when he and his field commander Crazy Horse wiped out an Army troop of 81 men. It is a comfortably nestled secondary mascot and pays homage to the franchise’s glory years when Joe Jacoby, Mark May, Russ Grimm, Jeff Basic, George Stake and Fred Dean, led by Bugle, formed the foundation of the club’s glory days in the late 1980s and early 1990s.

The Washington Redskins may be no more, with Dan Snyder facing outside pressure from top sponsors such as Nike, FedEx and Pepsi, forcing his hand for the first time. Despite decades of opposition from Native American groups and the public, Snyder held strong, often trotting out cronies and questionable studies to back up his point that the oppressed did not, in fact, care about such a cause.

In the end, there’s no guarantee that cooler heads will prevail, but Snyder is at least considering some alternatives. Twitter, on the other hand, took a different approach, revealing some of the funniest potential names that Washington definitely should not take into account.

Washington has slightly higher hopes under Ron Rivera, however. Something tells me Dan Snyder isn’t going to go for that one.

Funny tweets or not, it’s time for Snyder to come to the conclusion he ought to have reached decades ago. The team has offered few clues about potential replacement names and logos, nor when such branding could be unveiled. 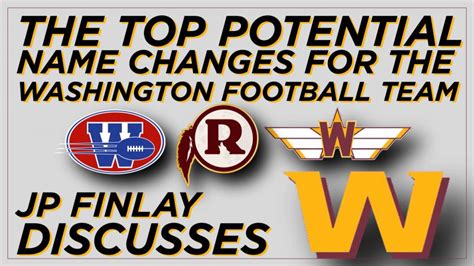 ESPN reported last week that Washington is planning to have no Native American imagery in connection with its new name. But even if that is the case, critics say, the “Warriors” nickname has historic ties to Native American tropes that could keep that connection alive.

The Washington Post reported this week that the team's preferred name is caught up in a trademark fight, which has delayed its announcement. And securing that trademark is just one of several steps that will have to be taken in the coming weeks and months to completely finalize a name change.

Twitter users were quick to throw out ideas, both serious and comedic. Here's a look at some of the best and worst potential new names that have been floated out there so far, and their respective odds according to online sports books Nevada LV and Online.AG.

And it's of course a nod to the Tuskegee Airmen, who blazed a trail as the first Black pilots in the U.S. military. Some have suggested using this name and the old arrow logo that the team used in the 1960s.

The logo would preserve the connection to Native American stereotypes that many find offensive, but changing the name to “Warriors” and coming up with an entirely new logo is a solid option. So the association is already there naturally, and it would be an ode to the team's glory years.

It feels like the result of a lazy word association exercise. The only bright side here is you could just recruit Abe from the Nationals' racing presidents to be the mascot. 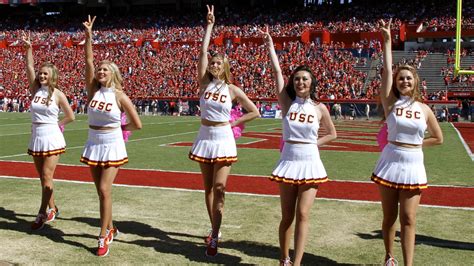 The U.S. Patent Office’s decision to revoke the six trademarks associated with the Washington Redskins represents a landmark ruling against what is widely regarded as the most offensive team name in sports. Team owner Dan Snyder won’t be forced to change his franchise’s name, but the cancellation of existing trademarks lifts restrictions on the use of the Redskins logo.

The ruling represents the latest in a series of attempts to prod Snyder and his compatriots to change the name of the NFL’s Washington franchise. “It’s just a time to get people thinking about putting an end to outward hatred and using sports as a tool to focus on racism,” Marshall McKay, chairman of the Rocha Dee Win tun tribal council, told the Washington Post.

The Braves have responded to critics in recent years, retiring former mascot “Chief Noc-A-Homa” in 1986 and ruling out a potential return to their screaming savage logo in 2013. Much like the Washington Redskins, the Chicago Blackhawks’ logo consists of a Native American man who wears war paint on his face and feathers in his hair.

The Redskins’ name and logo has been protested for the past 30 years, and it looks like a change will finally be made. Washington have apparently met and discussed the potential name change.

So for now, here’s a short list of what I believe are best name change suggestions for Washington’s NFL franchise. Although ideal, this potential name change might be a couple of decades to late.

As stated earlier, simply dropping the first three letters won’t take away much in terms of what people have associated and attached with the name. Maybe even tap Keanu Reeves, one of the most popular actors right now, to promote the team.

The name comes from the planes the Tuskegee Airmen piloted during World War II. Not only were they the first black aviators in the United States Armed Forces, three of the members were actually from Washington, giving this name deep roots to the city and history.

With all the recent protests and events revolving around the Black Lives Matter movement and this being a complete 180 from their past name, it’s definitely a yes for me. Personally, I wouldn’t choose Warriors because I think a certain NBA team in San Francisco already owns that real estate, but either one works.

The overall aesthetic and vibe of the team wouldn’t have to change with this option and they would only have to tweak their fight song a tad bit. The one thing I’m excited for when it comes to this potential name changes is Washington permanently bringing back those beautiful spearhead helmets.

Debuted in 1965, Washington can resurrect this popular design as well as adding a new twist to it, hopefully giving the team the boost it needs after going through tough times. 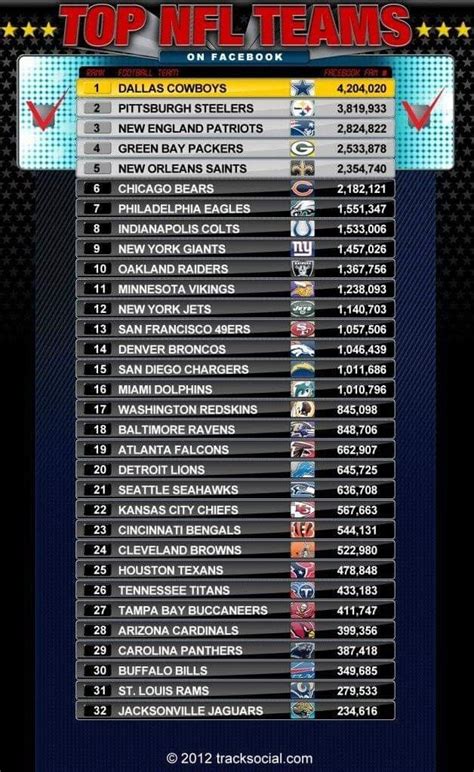