“I think we kind of lost our way with Chardonnay in Washington, ” says Brennan Leighton, winemaker for Charles Smith Wines. Despite a 50-year history and a consistent ranking among the state’s most produced varieties, Washington Chardonnay has suffered from an identity crisis in recent years. 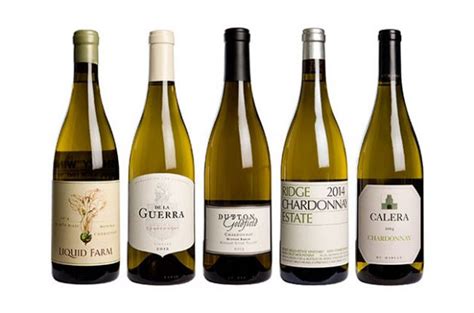 While the variety has been overshadowed by the rise of red wines in the state, it can be said that Chardonnay here has failed to establish its own identity, seemingly influenced too much by California styles. Late last year, the winery released a series of dazzling, single-vineyard Chardonnays among the most impressive and expensive the state has produced.

For the Sixth project, Smith and Leighton sought out higher elevation vineyards where they believed Chardonnay would thrive. “We’re trying to get extended time on the vines in the cooler part of the season so that we can retain acidity and get some of the flavor maturity that we’re looking for without elevating the alcohol level,” says Leighton.

The profile in Washington tends to be more based on appellation, with warmer regions like Horse Heaven Hills producing ripe wines, with stone and even tropical fruit aromas and flavors. Cooler regions like the Columbia Gorge produce sleek, mineral-driven wines dominated by apple and citrus notes. 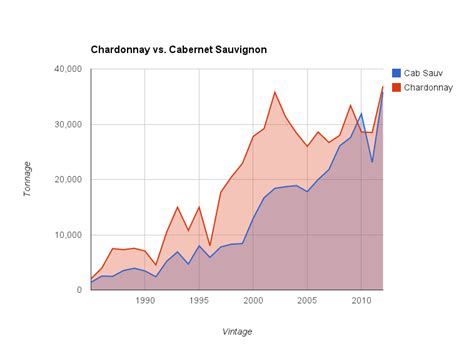 It’s rich, textured and full of intense, layered fruit and mineral flavors that carry through the long finish. It’s a rich, oily, nutty, buttery style to be sure, but also dense with ripe apple, pear and peach fruit.

This single-vineyard wine shows both the warmth of the vintage and the coolness of this site, boasting depth and richness to the fruit flavors while retaining good acidity. The stone fruit flavors are elegantly styled, showing a fine sense of restraint and balance that carries through the lingering finish.

This wine was crafted by two winemakers, with half of the fruit hailing from Rosa Hills (Brennan Leighton, Sixth) and the rest from La Reyna Blanca (Aryan Morel, Allegory). With their 2017 vintage, production director Rick Small and winemaker Kevin Mott have added to that legacy with a brilliant Chard sourced from their usual two sites: Cello Vineyard in the Columbia Gorge, and their own Woodward Canyon estate vineyard in the Wall Wall Valley. 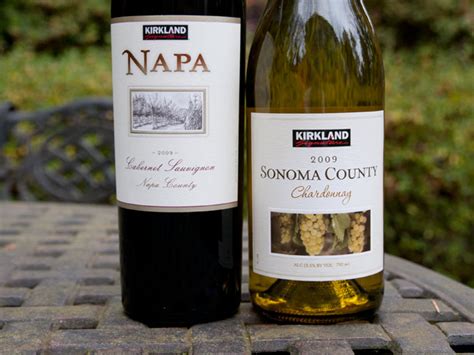 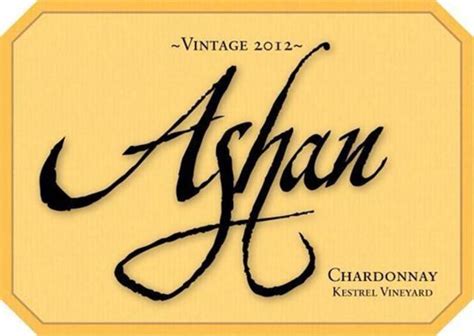 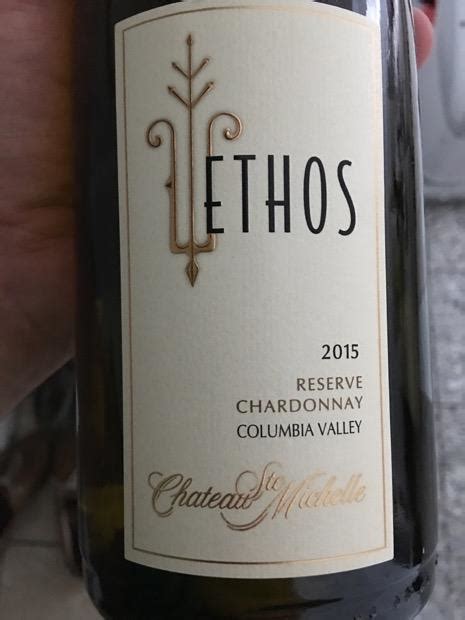 Also, a minimum of 95% of the grapes used in the production of the wine must be from a vineyard located within Washington state, or from one of the three federally recognized interstate Ava that include acreage in Washington state (Columbia Valley, Wall Wall Valley and the Columbia Gorge Ava). Winners in categories involving people, places and wine experiences also must be located in Washington.

From the flinty, restrained versions grown in cool-climate regions like Chablis in Burgundy to the richly fruited offerings from sunny, warm Australia, quality Chardonnays abound. Iterations include baked and unbaked styles that range from some of the most expensive wines in the world to some of the most accessibly priced.

The palate is utterly beautiful with its sliced crystalline acidity that lifts flavors of limestone, citrus, salt, herbs and flowers. North Valley is the blended, mid-priced tier of the Voter portfolio, and it over delivers in every way. 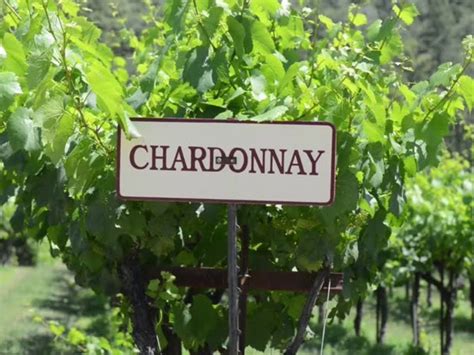 This is a bright, spicy Chardonnay, with a jumble of pear and melon fruit highlighted with white flower aromas. The wine gains weight through the midpalate, with just a hint of barrel flavor from 6% new French oak.

Pale yellow, this wine shows notes of flint, salt and seashell along with tangerine, ginger and grapefruit. The palate is textually rich but is lifted by bright acidity and offers a balanced combo of tangy citrus fruit and toasty oak spice.

This is a rich style of Chardonnay that shows pear and apple aromas, with vanilla and butter flavors. This easygoing, fruity Chardonnay offers notes of stone fruit and lemon, with undertones of wool and ginger.

Extremely delicate and pure aromas of lemon, nectarine, gardenia and lily are soft and inviting on the nose of this bottling. The palate sizzles with acidity, offering focused but austere flavors of lemon zest and crushed gravel that surround an immensely chalky core.

The wood imprint is subtle and quiet, the wine having aged 10 months in neutral French oak. Rich yellow and white stone fruits are cut with steely acidity that shows the wine’s aging potential.

Coming from arguably the finest of the Grand CPU vineyards, the wine is still young. This is smoky, wood-aged wine comes from a walled vineyard next to the Château de Fuissé.

Produced from old vines, it has concentrated apple and pear flavors, a touch of spice as well as bright acidity. Half fermented in concrete with the rest in oak barrel before being aged in puncheons, aromas of toast, pineapple, lanolin, cream and spice lead to a full-bodied palate, with textured tropical-fruit flavors.