One of the most challenging things to do in Maple story is, for many players, deciding which class to play when creating a new character. To help you decide what the best class is for you in Maple story, we’ve created this DPS tier list ranking classes based on how much damage they deal. 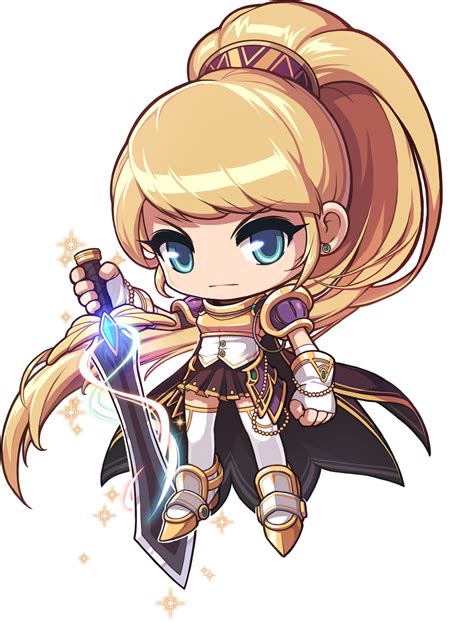 If you’re looking for a class for a specific purpose, you can find the best class for bossing, farming & mobbing, and new players below. Table of contents The following is a list of all classes in the global version of Maple story, GMS, ranked based on their damage output.

DPS's rankings are based on calculations against a single target with only one part to attack, which reflects a class performance against some bosses. Furthermore, this tier list is not a direct reflection of how well a class does against all bosses because calculations are based on unobtainable perfect stationary conditions with nothing to dodge.

This tier list’s rankings does not factor in utility, such as useful buffs for your party and raid, only damage output. The original data this tier list is based on, has been prepared by Monolith, source.

Night Walker is one of the best bossing classes in Maple story due to his high DPS, utility through bats, and clones. Players can further increase the damage they deal as a Night Walker by pressing and holding both jump and their main throwing attack at once. 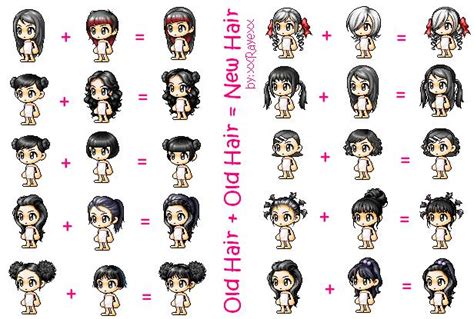 This will cause your character to throw twice per jump, which is quite a bit faster than were you simply standing on the ground and holding your main attack. What makes Hero such a good bossing class is the way attack speed works in GMS.

His main attack against bosses is raging blow, which deals massive amounts of damage when in enraged state. Heroes can use both axes and swords, which can be convenient for players with fewer mess for funding.

Dual Blade excels at bossing as most of his most powerful skills focus on a single enemy, dealing huge amounts of damage with lines filling up the entire screen. Honorable mentions for this category include Night Lord and Dawn Warrior.

Mobbing is a task you’ll be undertaking in much of your time playing Maple story, whether it’s for the purpose of training, farming, or something else. What class you play has a major impact on the number of mobs you can farm in a given period of time, which is why many players choose to create a dedicated farming character if their main class isn’t great at it.

In many situations, Luminous can hit the entire map already from 4th job by just standing still and spamming Reflection. One of the reasons for this is their ability to farm the entire map incredibly efficiently, making them an easy class to train. 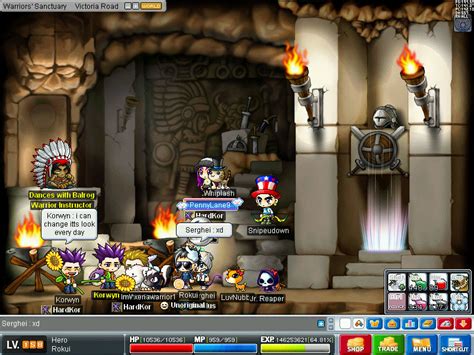 Like Luminous, Ice Lightning mages also do very well against bosses, making them a well-rounded class with great mobbing. Honorable mentions for this category include Angelic Buster, Paladin, and Kinesis.

These classes are all fairly simple to play, can do well with limited funding, and are not too squishy, which can be an issue for new players, especially on the reboot server. Being from the warrior branch and using STR as her main stat, Adele is much tanker than most classes, which can be a great help for new players.

Both classes are warriors of the Resistance branch that use a unique health system to fuel their skills. Furthermore, both classes regain health by killing mobs and through skills, which means you end up not needing to purchase any potions.

Besides their tank stats and HP regeneration, both classes have lots of powerful skills for mobbing, including full map attacks. Besides a unique play style with flashy skills, Ran does very well in both bossing and mobbing without much funding.

If other factors such as useful abilities against bosses, mobbing potential, tackiness, and value at a party were taken into consideration, this tier list would be very different. However, this tier list is still a good guide to follow in choosing what class to play.

The DPS calculations for each class is carried out against a straw man dummy, making it very difficult to achieve the same level of damage against most bosses. This tier list uses the latest PM chart from KMS patch 1.2.316, source.

Keep in mind, however, that objects and equipment have a greater impact on your character’s strength than the class itself. Consistently high damage yield Extremely mobile Excellent, both the boss and the crowd.

Low survival rate compared to other warriors High financial resources are needed to maximize potential Mechanically intensive Fewer benefits in the context of batches Since the phases were introduced in 2016, they have consistently surpassed the warrior rankings in terms of overall strength and damage tolerance.

Warriors are generally known for their low mobility, slower attack speed and lack of sequential DPS, at least in comparison to other roles. You’re a Speed-based Warrior who neutralizes these three weaknesses through superior mobility and constant DPS (with or without a fifth skill).

Compared to other warrior classes, Phases are slightly less temperamental because they have no reduction in frontal damage caused by enemies. In terms of mobility, they have no radiation power, but they do have a double jump in flash memory.

Kinesis is one of the best Mafia forces in the game, because all its possibilities have a large range and can practically wipe out entire cards when you stand still. Kinesis also makes excellent party members, thanks to his skills and hostile debauchery, as well as his amazing mafia cleaning.

The mental energy is recharged for a period of time, allowing you to experience a certain simplicity. Serial DPS Better mobility in the game High damage by tearing a single target Excellent attack speed with the Undo animation.

Large refrigerators Glue wrenches are needed Lack of stability in the fight against bosses For some time now the class of Night walkers has been climbing the service ladder because of the little amateurs here and there, while the Lords of the Night are constantly snooping around.

With the skills of the fifth job today it can be said with certainty that night owls are the strongest class of thieves. With its superior mobility and two direct positioning options, the Night Walker outperforms the bosses.

Relatively small advantage for the party Exploitation of buffer stacking to maximize DPS Hill without the old Astral and the obsidian barrier is active. Trackers, on the other hand, cause the most damage in the short to medium term without possibilities, as in the case of a hurricane.

Despite their short and medium distances, Pathfinders are actually among the best gangsters in the game thanks to their ridiculous horizontal and vertical accessibility. And while they are slightly weaker than angel hunters and phases, their mobility and the high damage they do to a single target are more than enough for individual bosses.

The only real weakness of the scouts is their lack of power without Michael Link, which makes them rather boggy. The Highest basic damage rate A large crowd and a targeted DPS.

Thanks to new skills that give him big fans, charging is also no problem, so you’re 100% ready for action. The cafeterias have a strong debate with Finale Ribbon, but in festive situations they don’t offer much.

Sign Up for free (or Log In if you already have an account) to be able to post messages, change how messages are displayed, and view media in posts. Excluding DW as I already have a Assuming “funded” (>300 m), which class is the most OP at the moment? I've heard from Kurt that it's page though he didn't explain why.

Idk about WK but probably weaker than DKIM eating MC Donald right now taste so good eating French brings and chicken MC Nuggets Well Trans can get pretty high in terms of damage because of combos, but a lot of people say mashing the attack button is too tiring compared to holding (I don't see why, I never hold it on any character, probably because I'm still used to GC).

Pally are god tier at tanking now I believe, and combat orders make you nearly required in all parties for bossing. DKs are my personal favorite class because they are great for aggro (Trans might be better though), hyper body (used to make you guaranteed to get at a party, but with bosses doing pathetic damage now I'm not so sure) and the beholder abilities in the fourth job.