“The peculiar predicament of the present-day self surely came to pass as a consequence of the disappointment of the high expectations of the self as it entered the age of science and technology. Dazzled by the overwhelming credentials of science, the beauty and elegance of the scientific method, the triumph of modern medicine over physical ailments, and the technological transformation of the very world itself, the self finds itself in the end disappointed by the failure of science and technique in those very sectors of life which had been its main source of ordinary satisfaction in past ages. As John Cheever said, the main emotion of the adult Northeastern American who has had all the advantages of wealth, education, and culture is disappointment.

In spite of all the talk about making work more creative and self-fulfilling, most people hate their jobs, and with good reason. Most work in modern technological societies is intolerably dull and repetitive.

Even among defenders of traditional family values, e.g., Christians and Jews, a certain dreariness must be inferred, if only from the average time of TV viewing. If science is exciting and art is exhilarating, the schools and universities have achieved the not inconsiderable feat of rendering both dull.

As every scientist and poet knows, one discovers both vocations in spite of, not because of, school. It takes years to recover from the stupor of being taught Shakespeare in English Lit and Wheatstone's bridge in Physics.

Most young people turn their backs on politics, not because of the lack of excitement of politics as it is practiced, but because of the shallowness, venality, and image-making as these are perceived through the media--one of the technology's greatest achievements. If Christ brings us new life, it is all the more remarkable that the church, the bearer of this good news, should be among the most dispirited institutions of the age.

The alternatives to the institutional churches are even more grossly disappointing, from TV evangelists with their blown-dry hairdos to California cults led by prosperous gurus ignored in India but embraced in La Jolla. The very frankness of attempts to reestablish community and festival, by partying, by groups, by club, by touristy Mardi Gras, is the best evidence of the loss of true community and festival and of the loneliness of self, stranded as it is as an unspeakable consciousness in a world from which it perceives itself as somehow estranged, stranded even within its own body, with which it sees no clear connection.

It's something else to go home and visit with the folks in Reed's drugstore on the square and actually listen to them. The reason you can't go home again is not because the down-home folks are mad at you--they're not, don't flatter yourself, they couldn't care less--but because once you're in orbit, and you return to Reed's drugstore on the square, you can stand no more than fifteen minutes of the conversation before you head for the woods, head for the liquor store, or head back to Martha's Vineyard, where at least you can put a tolerable and saving distance between you and home.

“Small disconnected facts, if you take note of them, have a way of becoming connected.” Walker Percy, The Thanos Syndrome “If poets often commit suicide, it is not because their poems are bad but because they are good.

No prostitute ever responded with a quicker spasm of sentiment when our hearts are touched. What is new is that in our time liars and thieves and whores and adulterers wish also to be congratulated by the great public, if their confession is sufficiently psychological or strikes a sufficiently heartfelt and authentic note of sincerity.

“Nobody but a Southerner knows the wrenching rinsing sadness of the cities of the North.” Walker Percy, The Moviegoer Music ransoms us from the past, declares an amnesty, brackets and sets aside the old puzzles. 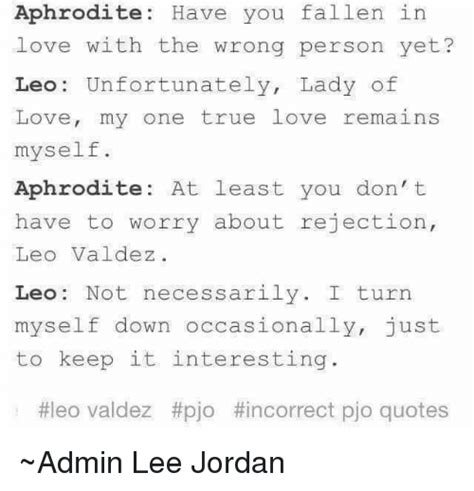 Start a new life, get a girl, look into her shadowy eyes, smile.” Walker Percy, Love in the Ruins “Like many young men in the South, he had trouble ruling out the possible.

Small disconnected facts, if you take note of them, have a way of becoming connected. Jews wait for the Lord, Protestants sing hymns to him, Catholics say mass and eat him.

Other people, so I have read, treasure memorable moments in their lives... Nobody but a Southerner knows the wrenching rinsing sadness of the cities of the North.

Whenever one courts great happiness, one also risks malaise. It is not a bad thing to settle for the Little Way, not the big search for the big happiness but the sad little happiness of drinks and kisses, a good little car and a warm deep thigh.

Home may be where the heart is, but it's no place to spend Wednesday afternoon. It is possible, however, that the artist is both thin-skinned and prophetic and, like the canary lowered into the mine shaft to test the air, has caught a whiff of something lethal. 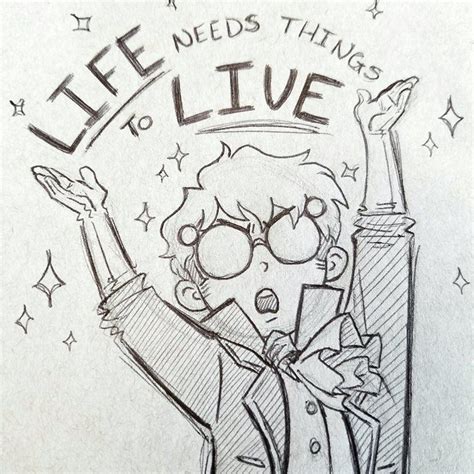 At night the years come back and perch around my bed like ghosts. The origin of consciousness is the initiation of the sign-user into the world of signs by a sign-giver.

At that time the only treatment of angel ism, that is, excessive abstraction of the self from itself, was recovery of the self through ordeal. Nowadays when a good-looking woman flirts with me, however idly, I guffaw like some ruddy English lord, haw, har, harr.

...this miserable trick the romantic plays upon himself: of setting just beyond his reach the very thing he prizes. People who are ordinarily understood to dislike each other or at least to be indifferent toward each other discover that they have much in common.

...the self can be as desperately stranded in the transcendence of theory as in the immanence of consumption. In my new freedom I remember thinking: If one knows what he wants to do, others will not only not stand in the way but will lend a hand from simple curiosity and amazement.

The second I left my old life's towpath, I discovered I didn't need a drink. It became possible to stand still in the dark under the oaks, hands at my sides, and watch and wait. 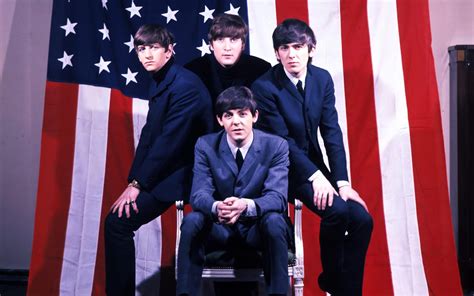 For the first time I understand how old ladies can sit on their porches for years. In New Orleans I have noticed that people are happiest when they are going to funerals, making money, taking care of the dead, or putting on masks at Mardi Gras so nobody knows who they are.

To escape it, people live inside and underground. .... With pulleys and ropes and time to plan one could move anything.

Now that she thought of it, why couldn’t anyone do anything he or she wished, given the tools and the time. I have observed that it is no longer possible for one young man to speak unwarily to another not known to him, except in certain sections of the South and West, and certainly not with a book in his hand.

Failing that, Lord, grant that my article in Brain be published before the destruction takes place.” Walker Percy, Love in the Ruins Music ransoms us from the past, declares an amnesty, brackets and sets aside the old puzzles.

Start a new life, get a girl, look into her shadowy eyes, smile.” Walker Percy, Love in the Ruins Comes the longing, and it has to do with being fifteen and fifty and with the winter sun striking down into a brick-yard and on clapboard walls rounded off with old hard blistered paint and across a door sill onto linoleum.

The American Catholic Church, which emphasizes property rights and the integrity of neighborhoods, retained the Latin mass and plays The Star-Spangled Banner at the elevation.” Walker Percy, Love in the Ruins “At this moment the President is beginning to speak in New Orleans and the Vice-President is mounting the platform at NASA a few miles away.