I've been playing a few weeks now and have Kraken 964, previous 700, Cerberus 700 and just got Began to A. I have many other B commanders and wondering who can help me out for best commander in order to focus leadership and best gear setups? I'm currently level 12 Ark and other B commanders are beating me in battles. 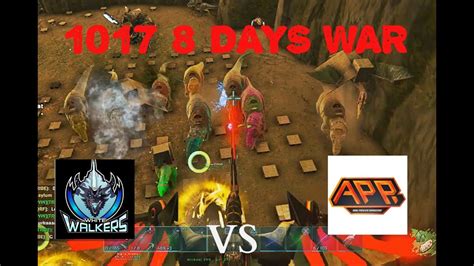 New comments cannot be posted and votes cannot be cast At time a resource get down to 50k, but then it refills back to its full capacity, and you can mine it again.

(Flare, Nekojiro, Medusa, Galileo, Mia, Chief, King, Coin, Golem, Takeda, and Vega). If you're free to play and want to choose 3 commanders, go for Flare for Infantry, Medusa for Walkers and Vega for Airship.

Cayman, Cerberus, and Kid have a 2x/3x strike, Mary has a double strike and riposte, Grievous has a life leech, Yuri has a Riposte, Stella has a 2x turn. Medusa has a 40% Hit and Lowered dodge ability, making her the best free-to-play counter to Flare, most players first primary commander.

Being infantry has the best dodge and highest burst damage per unit value, she's not only incredibly powerful against equally powered rivals, but also is a wrecking ball for Eve. Hello, I am Regu1us, a moderator of this Subreddit, and an active player of Ark of War.

I am certainly not the most experienced or best player in this game, but I have a lot of friends higher up than me as well. If you're reading this guide from this Subreddit, you're probably somewhat invested in the game already, but I just want to make sure we all have a strong foundation.

You start out like any game of this kind, with a never ending string of quests to carry you through early game. As soon as you can, get onto a glowing orange tile (enriched resource area).

This will double your resource production, and there is no risk to sitting there because you can't be attacked. Once all of your buildings are as high as they can go without breaking the shield, train troops, and if you want, donate to your guild.

Before your shield breaks, use whatever commanders you have to occupy resource tiles at all times. When you don't have a shield, always try to keep your strongest commander available, and turn on Auto-garrison at the Ark Hull menu.

This can come in the form of healing, defense buffs, percent damage reduction, and many others. It doesn't really matter though, because the skills are the only thing you need to measure the worth of a commander. 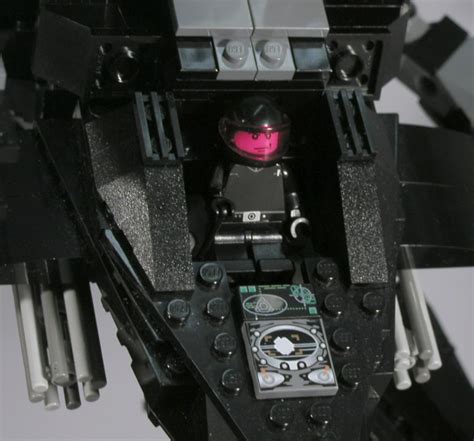 The bottom three stats, Infantry, Walker, and Airship, correspond to what kind of units the commander can use his or her skills with. Some commanders have skills that can be used on All Units, which may be useful throughout the game if they are your strongest hero, because you can set them to garrison with a variety of troop types and ensure that you will be prepared for whatever types of troops your attacker has.

It is a good idea to have one of each type of commander, so you can better counteract enemy forces. My lineup consists of Flare, Rock, and Axe, Flare being an Infantry commander, Rock being Walker, and Axe Airship.

If you want, you can look through all the commanders just to see their appearances, and if there is one you really like, you could do some research to find out what type of troop they operate best with, and keep a spot in your lineup open for them when you do get them. In the long run, it makes increasing leadership a lot more efficient.

For magazine distribution, I suggest getting your strongest commander to 500 leadership, then bringing up the next two when you can, and then just increasing your favorite/ best. Beware, the higher a commander's leadership, the less chance each magazine has to actually increase it.

At the beginning, below the Leadership menu, it always said Success Rate: 100%. Primarily, you get them from Daily Missions (a tab under the Quests menu), and from every fifth level of Explore, every 24 hours. 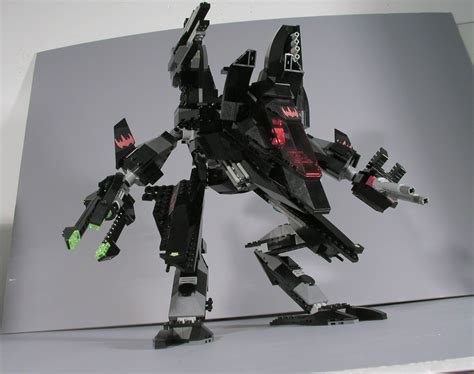 Make them beat the hardest level they can (or is reasonable) until they have no energy left. For a while I tried to use Sand worms instead of Explore, but they just aren't as good, considering the transportation time to and from each target.

Another method that has been suggested by some of my higher up friends is where you garrison the commander of interest, and try to get another ark to attack you. Defending from attackers, even if you don't win, provides tons of experience for the garrisoned commander.

You send a commander to the “Gauntlet” and they get a steady income of experience, until they reach their maximum, similar to occupying a resource tile. I personally have bookmarked every Temple on the map under Favorites, simply by entering coordinates in the search tool (top left of Map view) in intervals of 100 (ex.

You get a good amount of gold just from playing the game. There is really only one thing I would consider worthy of spending gold on: equipment blueprints.

You already have it for most of early game, where you are doing a lot of small building projects, and that is, in my opinion, the only time you would need it to grow effectively. Personally, I have never spend real money on the game, and I don't think you need to. 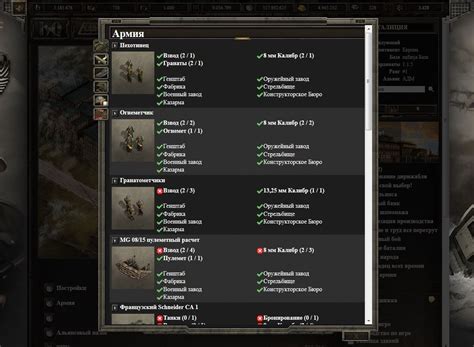 If you lose a defense, they will be the first to be massacred, leaving your higher leveled troops alone. I would not suggest upgrading equipment unless you know you will be using that piece for a long time.

Unless you are in a wonderful position (capital, corner of the map), try to always be on an enriched resource area (glowing orange tiles). You get double resource production, and if you lose an attack, you get random teleported.

Alright, I hope you enjoyed my incomplete guide to Ark of War. In the world of Ark of War, Commanders are used to lead your troops in battle.

A Commander's level specifies the max level of their various skills (see Skill Levels down below) and also determines how much HP they have during any battles (i.e.: Explore missions, PVP battles, or occupation of resource tiles in the world map. Also, depending on their level, Commanders have a specific number of energy points that are used up when attempting to Explore missions, when attacking other players that have much less Power than you, or (after the bridge reaches level 5) when sent to attempt to occupy resource tiles in the world map.

As an extra note, various Commanders have skills that focus on specific types of troops. A commander's Leadership can be increased by leveling up the commander (granting a free +2 to leadership per level), and through the use of Magazines.

All commanders will start out with a 100% chance to increase their leadership by reading a magazine, and that chance will continuously drop with each successful magazine usage until it reaches 40%, (except certain events) where it will stay. Also, when using the “Increase 10 Times” button, you'll attempt to increase a commander's leadership 10 times at once and will also receive +2 additional leadership for free.