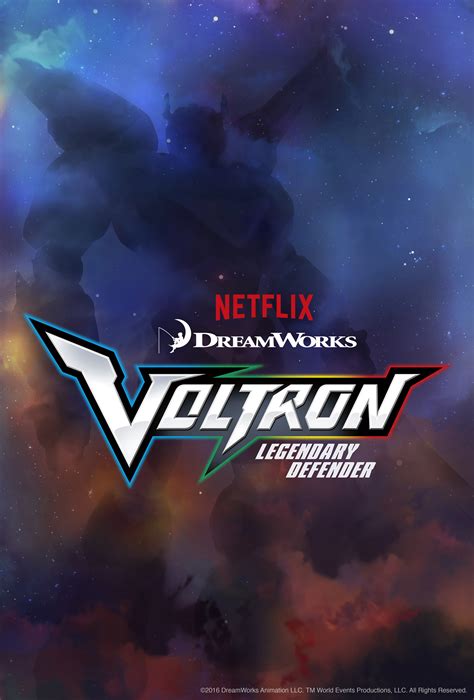 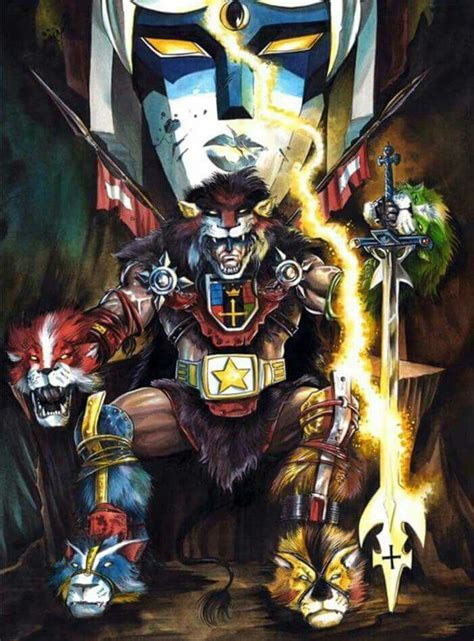 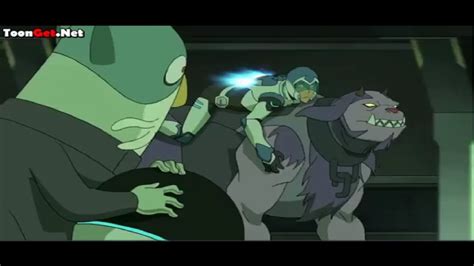 Shames Kelley is a pop culture/television writer and official Power Rangers expert. Season 1 played out at a much slower pace and the 90-minute-long intro makes for a somewhat tough entry into the show. 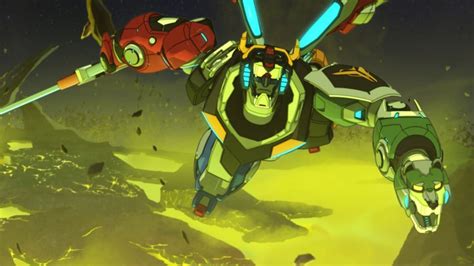