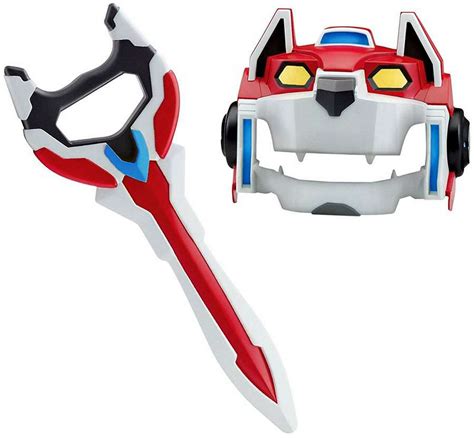 EDS 32 / 29 I am an ultra-budget player, but I REALLY like Nebular and want to try it on a budget, but it seems like every relevant card is (relatively) expensive.

Commander: Trauma of the Dead Tide Price: $25Goal: Self mill, recur strong creatures with encore. Comments: Main win conditions are drain effects like Gary, Austria Healer, Grim Guardian, or even Gulfport cutthroat. There is a lot of self-mill for gas to get to your win cons, as well as ways to discard cards that are stuck in your hand.

I’m hoping if there’s interested in the community, we can build 40-card partner decks, share our brews, and then see how they play together! A suggested budget-friendly version will be listed below, but this is customizable for each player based on their wishes and their collection, as long as each card is of colorless identity. 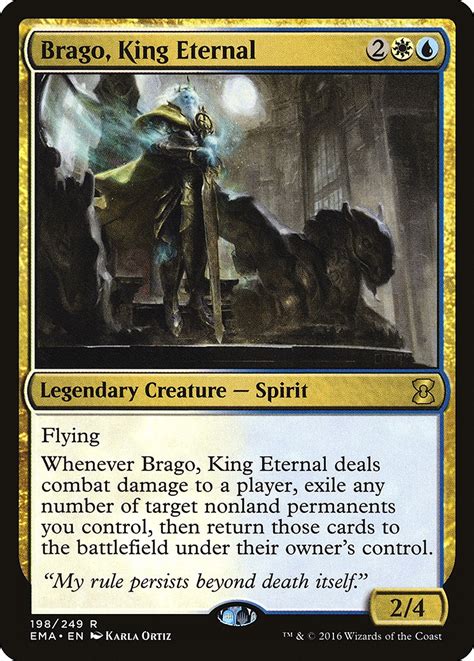 Hi Guys, In my playgroup my friends have many combo decks (very long Turns). I don't like combo and all my turns are pretty fast (Yumiko, Atlas (expansive); colophon, rash mi, amino and moraine (Budget).

I'm searching for a new budget-deck with ad many combos (win or endless) to also make looooooong Turns I have been playing ] for almost a decade now, and he has and probably will always be my favorite commander.

Ed has been my go to CEDH deck probably for the past five years and I have spent that time refining and tweaking. I don't have any real results to tote for the deck outside my single command fest event where Eric won me every 4 player game I participated in at the competitive pods except one game where I lost to Ursa after a long counter war.

With this being said though, if you spend the time learning and tuning the deck, it can most definitely compete with the top tier commanders of the format. You want to flood the board with cheap and evasive threats that Eric turns into a CA engine and then control the game until you can start chaining time warps.

After resolving Eric, your priority shifts from playing threats to holding up counter spells and interaction. Being able to protect Eric as well as disrupt the relevant spells of your opponents is huge as countering the right spells during a turn cycle ends up being essentially an extra turn in that you are able to swing impeded and draw many more cards once again. 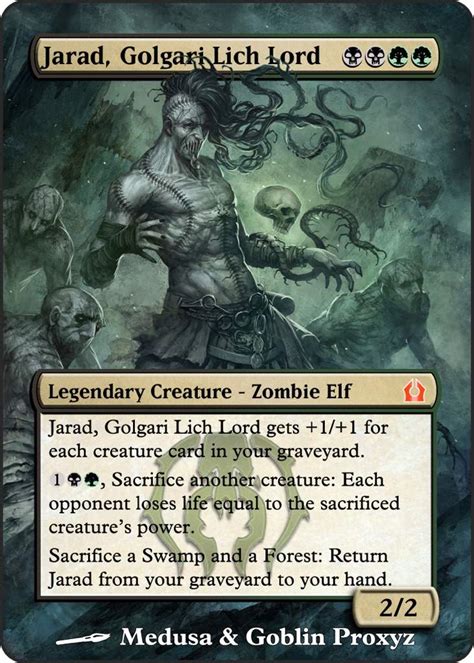 While it is super important to establish a board of evasive threats, drawing five flying men off of a swing sucks and feels awful. The largest weakness of the deck is the quantity of 'bad' cards, i.e. the flying men.

While the deck does get to absolutely abuse extra turns, an excessive amount hurts your draws, creates awkward opening hands, and increases your average CMC unnecessarily. In all honesty, if you chain even just two warps together or even only take one extra turn, you should be drawing enough cards to keep your hand fully stocked with enough counter magic and secure a powerful enough position to lock up the game.

The beauty of Eric is how lightning fast the deck establishes a powerful and dominating board position. You move so quickly that letting your opponents develop their board somewhat and selectively is a minimal threat to your position.

Once you embrace this logic, you are able to cut down on warps and increase your suite of counter magic which allows for better opening hands, better tools to protect your threats as a tempo deck wants to do, and better draws early on before you have the MANA to cast a warp. BB has been a solid addition to the list which has carried its weight enough times to justify the card.

It provides another answer to problematic permanents which is important since the deck cannot afford to play chain of vapor. Rogue is one of the most important creature types in the deck to give you more ways to turn on prowl for ].

As mentioned earlier, the deck very quickly switches from jamming threats to holding up MANA for interaction. Evasive flash creatures are huge in that they allow you to both hold up MANA and be able to continue to develop your board.

I have tried playing around with several of the two MANA evasive flash threats such as ], ] and ] but ice-fang is definitely the best. It is not uncommon to actually play out Kira before ed to give him more protection or to draw out a counter.

Thirdly, it is a faerie which is a relevant creature type for ] support. Being able to maximize value from spell stutter sprite is huge and worth sacrificing 'can't be blocked' for flying.

Lastly, flying men who cannot be blocked must be rogues to be able to turn on prowl. It is spectacular paired with mystical tutor but terrible in the opener and a lack luster warp for its standard non-miracle cost.

] is my favorite spell I have commandeered but admittedly wasn't at a to tier CEDH table. Lower cost and the one MANA can really surprise people and is great in counter wars.

In some senses, it feels like a cheaper Kira, but I have sided against it for a couple of reasons. The MANA for this deck continues to improve and will be very excited about the UG battle bond and MDC lands coming out in the next year or so and can maybe justify the card then.

More expensive than the other warps, but it is a means of setting up a soft lock of sorts when drawing through your deck. If you have gotten to the point where you have drawn your deck or are drawing enough cards that that is a concern, you are winning that game.

Powerful spell which can be a potent counter and synergizes well with our own warps, but I have not been convinced of it just yet. The two might be powerful enough to warrant inclusion but when playing with both, I was usually wishing that it was a flying man instead.

Reconnaissance mission is the strongest if the bunch as the cycling helps prevent it from doing nothing in your hand but even then, I feel they don't make the cut. While I have spent many an hour piloting this deck and fine-tuning it based off my own experience, I would love to hear other people's thoughts and see your lists.