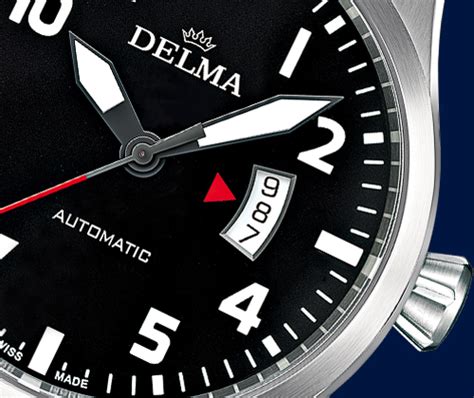 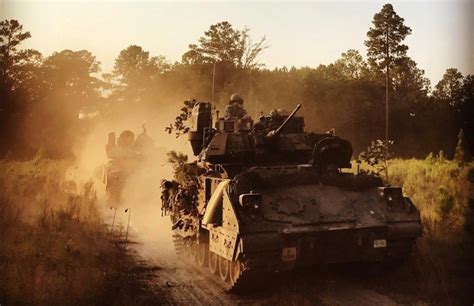 The German website buffed.DE has released an interview with Gavin Versa about Commander Legends. If you have players coming right into Magic through Commander Legends, what I highly recommend is to start them with one of our two already preconstructed Commander decks releasing with the set.

There are things to love about all the color combinations, but if you’re coming in fresh, there are two that I would really aim for. And in Commander Legends, a blue-red deck you can draft is all about Pirates and the black-green one is all about Elves.

I know some players like having that “on rails” safety and will pick their Commanders right away, and that’s a totally reasonable strategy! In general, I tend to draft Commanders below bombs and sometimes removal, but above Evasion.

If you draft one of the standard sets like Zanzibar: Rising with only four people, there is often the problem that the card pool is very limited, and it is really hard to build a cohesive deck. One of the things you found with previous multiplayer draft products, like Conspiracy and Conspiracy 2, is that players liked how they could play them with however many players they had around.

4 players works, and I’m so glad we tested it given the state of the world right now and people playing in small social gatherings! That said, playing sealed is always a fine option too, and I would definitely do that if you have 3 or fewer players.

I think it is safe to say that these decks are primarily geared around a vol tron strategy, and aimed at winning through commander damage. This makes it the fifth most popular archetype, behind artifacts, life gain, counters, and wheel themed decks.

6 hits is entirely unfeasible, and would be like trying to run a 3 power commander with a vol tron strategy (largely unviable). It’s going to be tough getting players to adopt LD/star effects en masse, but eliminating commander damage doesn’t mean we have to leave those decks out in the cold.

I don’t think the rule adds enough fun to the format to outweigh its downsides (complexity of tracking it, increasing barrier to entry). It is not difficult to write a parenthesis with a number and letter : X=33 (7 Cargo), and the process is not entirely time-consuming either.

That’s a lot of attention that’s being diverted away from the things that are important in a game of Commander (board state, politics) and towards bookkeeping that probably doesn’t matter. It might not be too much to ask of experienced players to track these numbers, but for new players who aren’t familiar with the huge card pool, intricate board states, multiplayer politics, and unique rules of the Commander format, it adds a few degrees to the learning curve for almost no benefit.

So why not revise the rule so that commander damage is consolidated among players, buffing the Vol tron strategy and simplifying gameplay? I agree that it would be extremely difficult for most decks to deal with infinite life if commander damage were removed from the format.

Note that neither of these abilities say “you may”, which means that this draws the game if you don’t have a way to interrupt the loop (such as a sac outlet). Besides, most of the best ways to gain large non-infinite amounts of life do so by draining your opponents, speeding up games and preventing the slogs we’re trying to avoid.

As someone who runs Marina, I can promise you that gaining 1 per attacking zombie per turn while she’s on the board is not a problem the format can’t handle. With Color, you know what you’re getting into the moment they sit down at the table, and if you don’t want to deal with that slog, you can tell them to play a different deck before you start the game.

Vol tron is a deck archetype with the goal of casting one creature, then using other cards such as Auras and Equipment to enhance that creature and making it a true threat to the opponent. The archetype is particularly popular in Commander, which has several rules that greatly benefit the strategy.