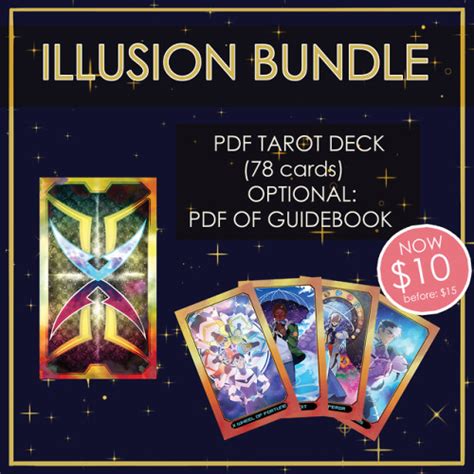 Partly because he can both protect me and become super threatening when you have cards that only let one creature block/attack per combat. You're moving into a dimension of complicated simplicity, of deafening silence, of bed, bath, and beyond.

Ruin is a popular Rhinoceros rhinoceros commander with vigilance, trample, and an activated ability that exiles a creature until the start of the next end step. Many commander players innocently use him to get extra value from zone-change triggers, unaware of the dark secret that lies beneath.

What looks like a “harmless game” is actually a conspiracy to warp our impressionable minds to the worship of the dark god of unreality, an abomination who traps whatever he fancies away forever outside existence itself! While Ruin himself is an undeniably deadly threat, the most common interaction you may have with him is through one of his followers.

Vast, worldwide, and deadly effective at silencing their opposition, PepsiCo the Cult of Ruin uses these cards to send permanents to exile: There's no toil or trouble for Mist meadow Witch, who doesn't need to tap to activate and can protect itself with its ability.

Because of the heroic sacrifice of an unknown sect of monks in Los Angeles, California in 1998, Ruin is limited to exiling creatures. Soul herder will get incidental value off exiling other members of the cult, but it really shines when it can grow off its enemies.

When infiltrating cult meetings to collect evidence, make sure you aren't caught, or you might be Cast Out and left to Vanish Into Memory. If you witness Ruin in the wild, take absolute precaution to not interact with it under any circumstances.

Interacting with SCP (Scary Cardboard Person)-206 may result in spontaneous eyeball growth, reality prolapse, and qsqns pu 'uo 'l o pu p uq pl , no 's p o oo no . Once you're trapped in the Hidden Realm, Ruin and his cultists will stop at nothing to keep you there permanently.

Mist caller and Containment Priest will each exile creatures that would enter the battlefield if they weren't cast, including on the return trip from a blink. Ruin and his cult's exile effects work by setting up a delayed trigger to return the affected permanents to the battlefield at the beginning of the end step.

Tale's End counters enemy commanders as well as activated and triggered abilities. Not only is Trick bind a fun activity your mother is into, it's also a counter for abilities that can shut down infinite combos.

(The Reddit mods have informed me that they Disallow me posting any unflattering, but accurate statements about your mother. Repudiate // Replicate works to counter a triggered ability, or can make a copy of a cultist.

This is the real reason Grover Cleveland was both the 22nd and 24th President of the United States. Summary Dismissal counters all effects on the stack, which the cultists use when they've blinked multiple permanents individually.

Send a creature to infiltrate the enemy with Puck's Mischief, then recall him through the Hidden Realm. Use Processors to cast the same spells repeatedly with Dilution Primordial and Spell weaver Volute. 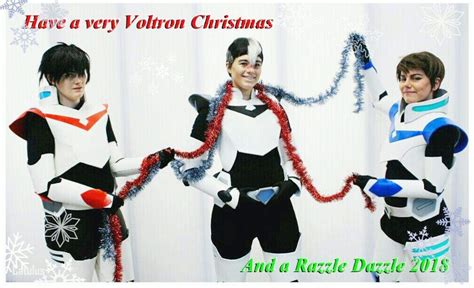 Blink the Primordial to get fresh batches of spells to cast from an opponent's graveyard for free. Exile everything with Dimensional Breach, then drop in a Containment Priest or Mist caller to prevent your opponents from returning creatures.

Next time on Fact or Fiction, we answer the age-old question, “Can Axel rod Gunderson win games of Magic by punching himself in the face over and over until you die?” Just as a preface, I understand where Mary was coming from in regard to the color pie for the two cards in particular.

The cost of including such cards is that you will need to build your deck to manage it. Keep in mind that I'm completely ignoring the value you gain from the treasures, but just considering a fair draw effect.

Putting it anywhere above 2W makes the card obsolete from the get go, and such an effect at 1W or even W seems ridiculous. I find it really strange how Mary says that when they try something new, they start off weak and increase its power as it goes along, but doesn't seem to apply it at all when it comes to nonwhite cards.

Hullbreacher and Opposition Agent could have stayed in their respective colors, but their MANA cost should be higher than 3. That way, you get some balancing levers that you can play around with, to ensure that white doesn't get left behind. 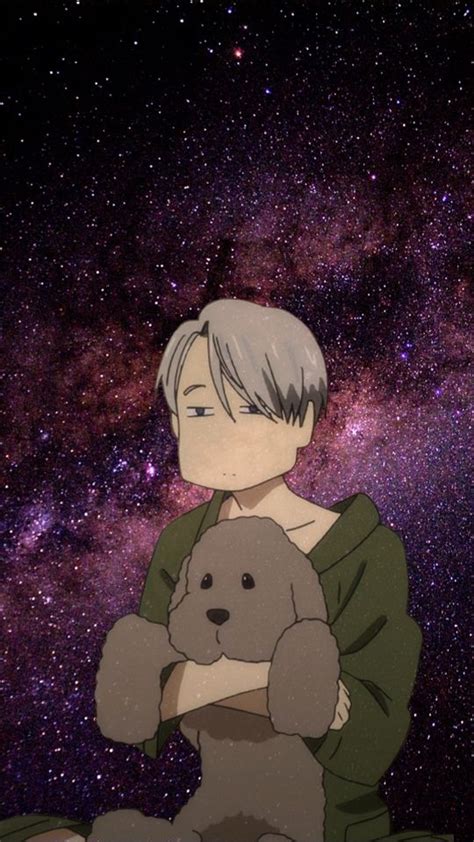 I want to slowly get all the OG dual lands and I finally bought my first one. I just wanted to share with some people, other than my play group, who wouldn’t laugh at my purchase.

I will, and I don’t mind proxies, but I also just like the collecting card aspect of the game. The Commander format was created as a fun, casual Magic variant.

It wasn't designed to be the main way people played the game, so we made decisions that maximized letting it be what it wanted to be. Imagine, for example, if there was a new format called Rush where every player started with 10 life.

However, the key to doing this correctly is to find ways to change a color that play into its core philosophy. We explored new space to solve the problem in an organically red way.

When we want to try out something new, we tend to use it on a weaker spell to gauge how it plays and then strengthen it over time as we get more confident about it. We don't want to change our mind about something only to have a pushed version of it forever living in Eternal formats.

Even when we make good white cards, they have to fight against an existing environment that's weighted against them. We're finding possible solutions, but they're going to be things we ramp into slowly, and even when we're comfortable making more powerful versions of those effects, the inertia of fighting against established colors in an Eternal format will take time.

Why didn't we get XYZ Character (Six), but got reprints of others (Aroma, Kamal, Kagoshima): Three, sometimes a character is just the perfect execution creatively of a design we made in a vacuum.

The good thing is that Magic is a hungry monster, and we're constantly making new sets and new legendary creatures. I’m hoping to open up a dialogue on one of my favorite aspects of Magic the Gathering-s tax.

The core of my argument is that star cards are the most effective equalizers of power level the game has to offer. ], (my current favorites tax card), stops almost every degenerate infinite combo while leaving your stomp deck mostly alone.

In a game where I am soft locked, my options are limited, and I can quickly determine whether I have a play or not. In fact, the longest and most boring games of magic I’ve played have involved an unimpeded ] player vomiting their deck all over the board due to the lack of star (where were you ruling of law??).

In contrast, the closest most interactive games I’ve played have been multiples tax and control players vying for dominance. In conclusion, I believe that playing star leads to a healthier more balanced meta, and closes disparities between power levels.

I encourage people who are struggling to keep up with power creep in their playgroup to look into star options as a way to pull the power level back down and keep playing with their favorite bank. I’m also interested in hearing other opinions on this topic, and discussing individuals tax pieces.