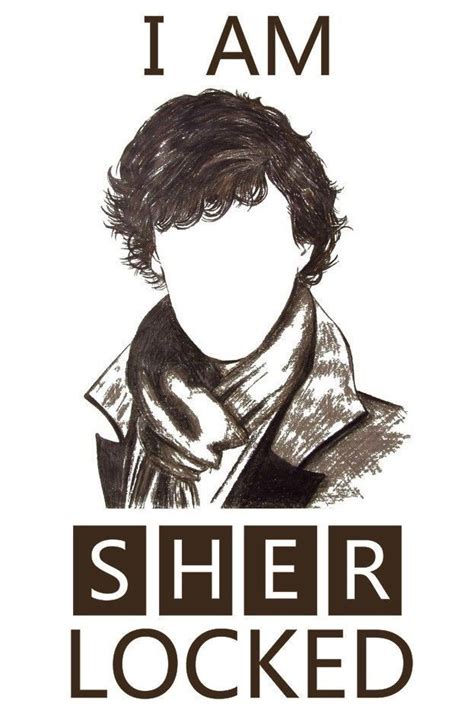 Critics Consensus: Nola Holmes brings a breath of fresh air to Baker Street -- and leaves plenty of room for Millie Bobby Brown to put her effervescent stamp on a franchise in waiting. It’s been a raucous ride hanging out with Sherlock Holmes (Benedict Cumberbatch) and Dr. John Watson (Martin Freeman) over the past four seasons and almost seven years. 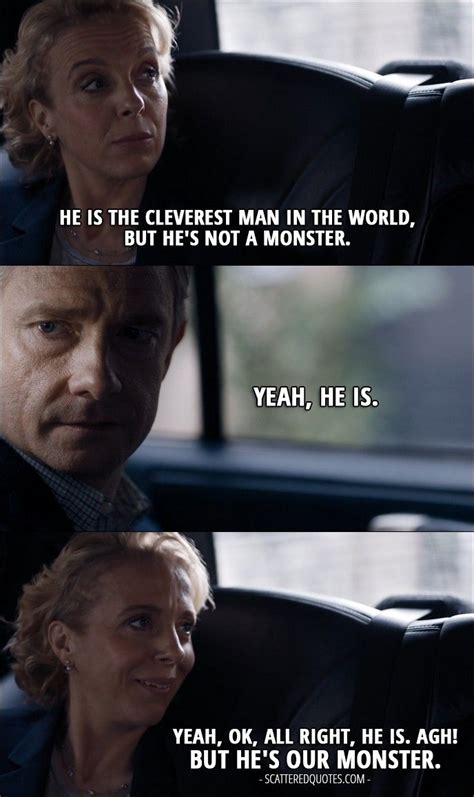 As we learned in the most recent episode of Sherlock, emotional context matters, which is why “The Empty Hearse” was such a disappointment. After a Season 2 cliffhanger that saw Sherlock fake his own death in front of John, breaking his best friend’s heart, this episode had one major job: to deal with the emotional fallout from that decision and Sherlock’s inevitable return satisfyingly.

“The Empty Hearse” was the first episode of Sherlock that really failed at what it needed to do, marking an unfortunate downturn in quality (or, if you’re being generous, a shift in the kinds of stories this show is interested in telling). Inevitably, Sherlock manipulated John into forgiving him by making him think they were both going to die in a fiery explosion, which is not really how emotions work.

John is then forced to decide if he will forgive his pregnant wife for her deception (and, you know, for shooting his best friend). In addition to it all, Sherlock works to get Mary (and, by extension, John) out from under Charles Rasmussen’s thumb.

The detective is still on the plane we saw him on at the end of “His Last Vow,” trying to decide if there is any chance Moriarty is still alive by playing through an unsolved case of a woman who seemed to rise from the dead to kill her husband in Victorian England. It’s a drug-induced thought experiment, a world and set of characters that are hugely informed by Sherlock’s own reality.

What’s less effective is the mystery itself, which starts off well enough, but soon devolves into Sherlock mansplaining proto-feminism to a bunch of murderous Suffragettes. In the end, “The Abominable Bride” had its delights (not to mention classic Holmes references), but it was hard not to reconcile the necessity of an “It was all a dream” episode when we get so few installments of this detective drama to begin with.

A perfectly competent case episode, “The Hounds of the Baskerville” is as close as Sherlock will probably ever get to a procedural. It transcends the typical TV case-of-the-week episode, however, with some nice character moments, as we see both Sherlock and John forced to deal with real, raw fear. 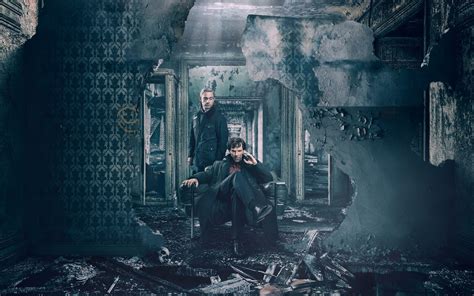 It’s also refreshing on this show to get such a direct translation of one of Sir Arthur Conan Doyle’s original stories. Ultimately, the “Hound of Baskerville” is a fun, memorable episode of Sherlock that isn’t overly ambitious, but tells an entertaining, grounded story.

Also, the always welcome Russell Today appears as poor, frightened Henry Knight, which gives this episode extra guest star points. Toby Jones brings what could have been a lackluster, underdeveloped villain to chilling heights with his performance, as Sherlock uses the master criminal to manipulate John Watson into forgiving him for Mary’s death.

It’s a classic Sherlock move that makes his character less and less likable the longer you think about it, but also serves to provide an over-arching focus for this episode, which has become a rarity in recent seasons. “The Lying Detective” is also one of the few recent episodes of Sherlock to effectively pull off a twist that is both surprising and interesting with the reveal of Euros Holmes.

Though the character would go on to be sloppily and inconsistently developed, her turns as a fake Faith Culvert on and John’s German therapist in “The Lying Detective” are masterful. And, again, though the cliffhanger that sees Euros shooting John after revealing her identity to him is anticlimactically resolved off-screen, it was a chilling end to this episode.

Perhaps the best part of “The Lying Detective” was its return to a novel, cohesive visual style that made early episode of Sherlock so impressive. In Sherlock’s absence and John’s grief, Lestrade seemed to step up to do a lot of the emotional labor.

The conclusion to Sherlock Season 1, “The Great Game” was the episode that tied the Moriarty clues together and gave us the first appearance of the consulting criminal played masterfully by Andrew Scott. After a season of relative low-stakes fun, everything became much more intense in “The Great Game” as Moriarty led Sherlock on a devastating goose chase where real people’s lives were at stake.

Inevitably, Moriarty kidnapped John and strapped some bombs to him for good measure, forcing a hostage situation that articulated just how much these two had come to mean to one another over the course of their short friendship. Thematically, it was the perfect cap to the season, hammering home the point that, while Sherlock might act like he doesn’t care, he really, really does.

Also known as the one where John Watson and Mary Morgan get married, “The Sign of the Three” uses Sherlock’s best man speech as a frame tale for much of the action of this episode, as he tries to solve the case of The Mayfly Man in front of an entire wedding hall of people. Refreshingly, it doesn’t present Mary as an obstacle to their friendship, but rather incorporates her into the two-now-threesome, while also giving some time to the central duo.

Still, up until that point, “A Scandal in Belgrade” is sheer genius, a visually-mesmerizing hour of television that starts with a refreshingly anti-climactic resolution of the Moriarty cliffhanger, and goes on to explore how one person can unsettle Sherlock’s stubbornly-held beliefs about himself and the world. It does all this while also giving us a nice helping of 221B Baker Street’s goings-on (including a memorable visit to Buckingham Palace).

This is the real mystery that needs solving in “A Study in Pink,” as John Watson gathers evidence for us from people like Greg Lestrade, Sally Donovan, and Mycroft Holmes. There’s something heady and addicting about the idea that Sherlock Holmes is the true mystery of this show, and no one but John Watson has ever stuck around long enough or been given enough vulnerability to answer it.

“The Great Game” may have been the first Sherlock episode that upped the stakes, but it was “The Reichenbach Fall” that pulled the trigger. If post-Season 2 Sherlock has too often been a show without consequence (and, therefore, without a tangible sense of stakes), then “The Reichenbach Fall” demonstrated how good Sherlock can be when every decision, every action has weight, like when there is no easy or good solution, only the lesser of two terrible choices (something “The Final Problem” tried to repeat, badly).

It started with Moriarty’s stylish robbery “attempt” of the Crown Jewels and slowly escalated until every one, but John Watson believed that Sherlock was the criminal. “The Reichenbach Fall” cliffhanger may have been poorly resolved, but it kept fans talking for literally two years as they waited for the next episode.