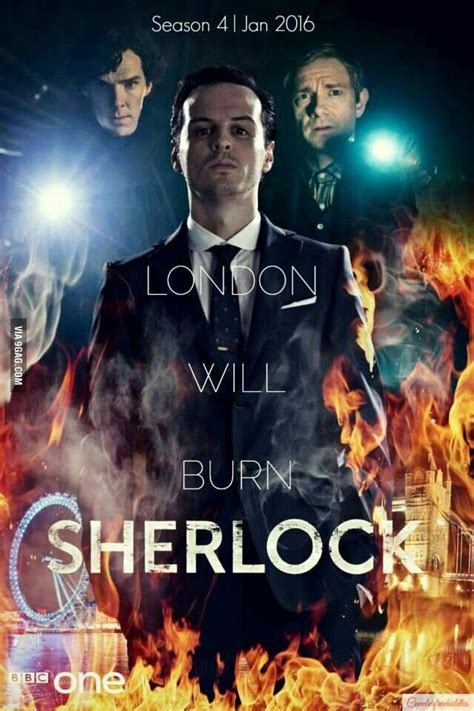 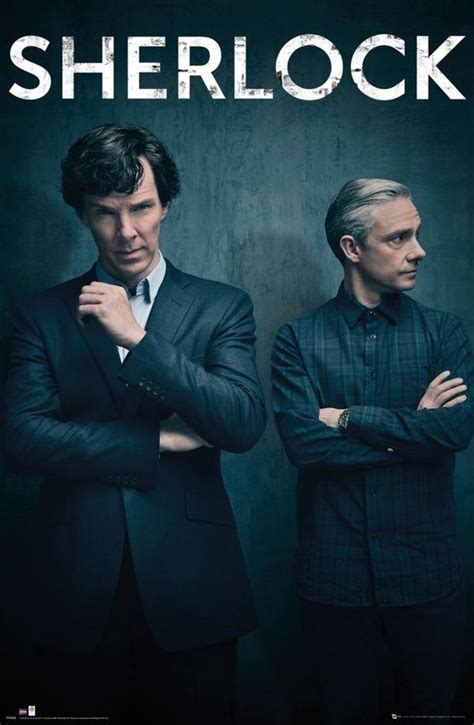 The detective is still on the plane we saw him on at the end of “His Last Vow,” trying to decide if there is any chance Moriarty is still alive by playing through an unsolved case of a woman who seemed to rise from the dead to kill her husband in Victorian England. It’s a drug-induced thought experiment, a world and set of characters that are hugely informed by Sherlock’s own reality.

What’s less effective is the mystery itself, which starts off well enough, but soon devolves into Sherlock mansplaining proto-feminism to a bunch of murderous Suffragettes. In the end, “The Abominable Bride” had its delights (not to mention classic Holmes references), but it was hard not to reconcile the necessity of an “It was all a dream” episode when we get so few installments of this detective drama to begin with. 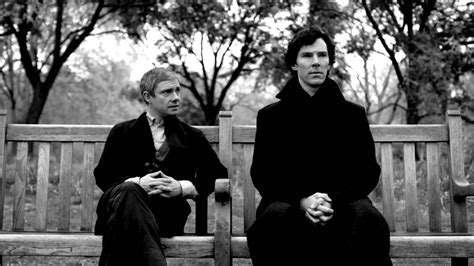 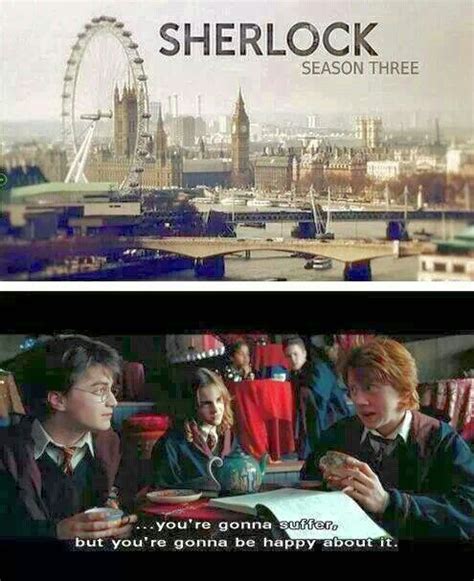 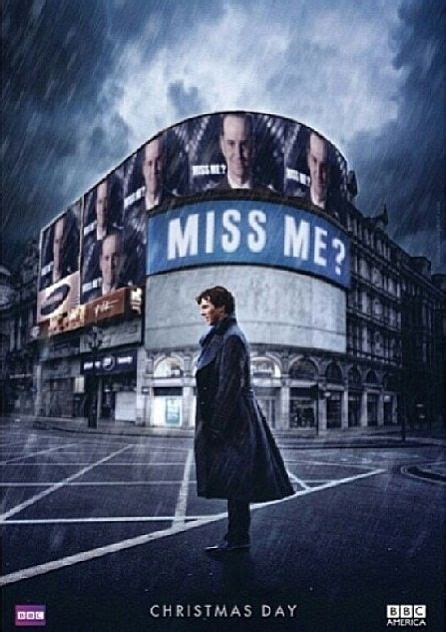 If post- Season 2 Sherlock has too often been a show without consequence (and, therefore, without a tangible sense of stakes), then “The Reichenbach Fall” demonstrated how good Sherlock can be when every decision, every action has weight, like when there is no easy or good solution, only the lesser of two terrible choices (something “The Final Problem” tried to repeat, badly). It started with Moriarty’s stylish robbery “attempt” of the Crown Jewels and slowly escalated until every one, but John Watson believed that Sherlock was the criminal. 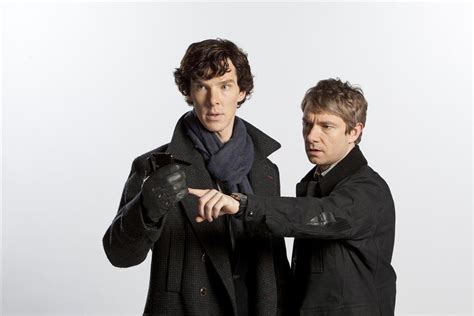