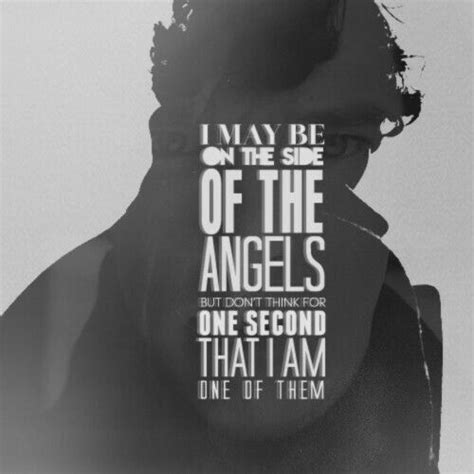 Sherlock Holmes never said “Elementary, my dear Watson” in any of the stories by Conan Doyle. However, that phrase has been used frequently in the movies and was even mistakenly cited in Bartlett's Familiar Quotations for 1937 and 1948. 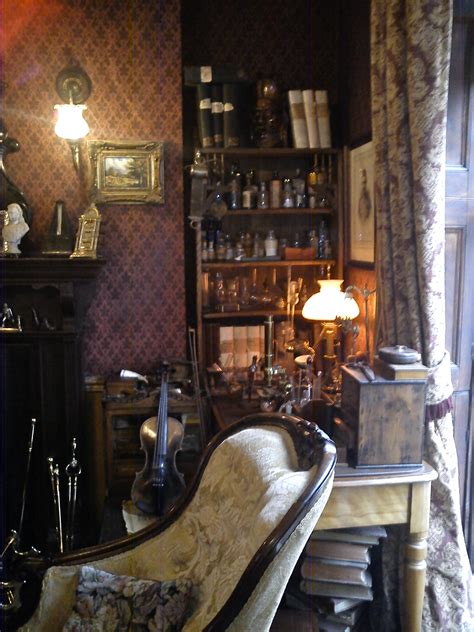 Created by Sir Arthur Conan Doyle, Sherlock first appeared in print in 1887 with A Study in Scarlet. Doyle is a British author who wrote across multiple genres. 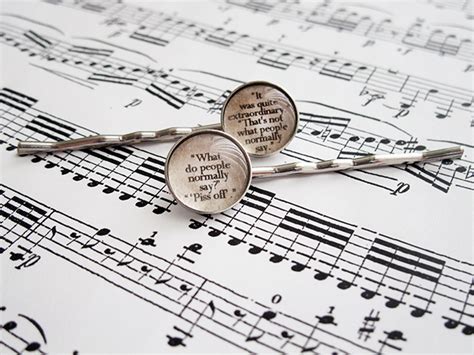 While he’s usually brutally honest and quite cold, the detective can sometimes become very emotional in a righteous cause. Life is infinitely stranger than anything which the mind of man could invent.

It’s a wicked world, and when a clever man turns his brain to crime it is the worst of all. I consider that a man’s brain originally is like a little empty attic, and you have to stock it with such furniture as you choose.

To the logician all things should be seen exactly as they are, and to underestimate one’s self is as much a departure from truth as to exaggerate one’s own powers. Violence does, in truth, recoil upon the violent, and the schemer falls into the pit which he digs for another.

My life is spent in one long effort to escape from the commonplaces of existence. A man always finds it hard to realize that he may have finally lost a woman’s love, however badly he may have treated her. 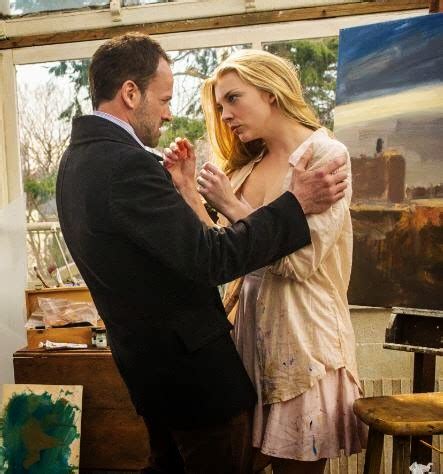 Therefore, it is upon the logic rather than upon the crime that you should dwell.” Sir Arthur Conan Doyle, The Adventure of the Copper Beeches Watson's summary list of SherlockHolmes's strengths and weaknesses:”1. 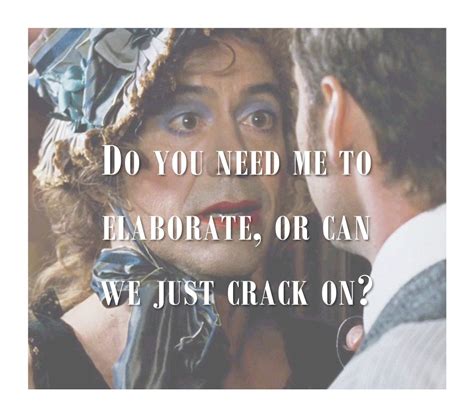