Ultimately, however, its biggest crime was in having Sherlock solve the Rasmussen problem not with his brain, but with a bullet. When a message from Moriarty shows up, Sherlock’s exile to Eastern Europe minutes into the trip is canceled.

By painting extreme intelligence as this frightening problem, the episode lands a vague assertion that once a person hits a certain level of genius they are automatically a sociopath, incapable of seeing the value in life and morality (not a fascinating or accurate assumption to go on). When you’ve spent an entire television show proving that just because Sherlock and Mycroft Holmes are smart doesn’t mean that they don’t have feelings or value people, drawing their sister in a way that deliberately conflates her remarkable intelligence with an ability to place value on life is neither smart nor believable. 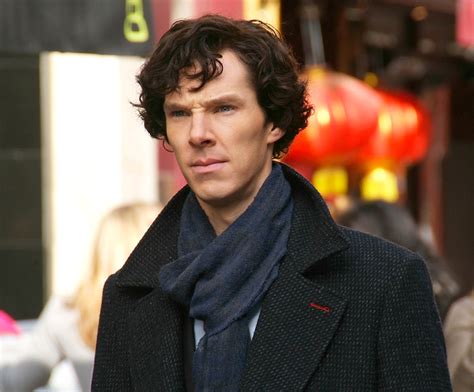 Of course, this all proves to be a frame tale when, halfway through the episode, it’s revealed that we are actually inside of Sherlock’s mind palace. The detective is still on the plane we saw him on at the end of “His Last Vow,” trying to decide if there is any chance Moriarty is still alive by playing through an unsolved case of a woman who seemed to rise from the dead to kill her husband in Victorian England.

It’s a drug-induced thought experiment, a world and set of characters that are hugely informed by Sherlock’s own reality. In the end, “The Abominable Bride” had its delights (not to mention classic Holmes references), but it was hard not to reconcile the necessity of an “It was all a dream” episode when we get so few installments of this detective drama to begin with. 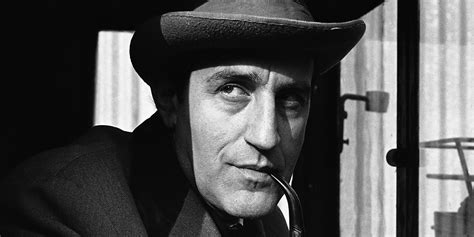