But there's precious little meat on the bones of this 90-minute romp, with the limp and obvious mystery weaved into John and Mary's wedding ceremony landing it firmly bottom of our pile. It improved dramatically (see below) but series four of Sherlock got off to a rather underwhelming start with this episode digging into Mary Watson's past as a lethal government operative.

(For those of you wondering, one of John's blog posts on the official Sherlock site confirms that they broke up off-screen at some point after the Moriarty/swimming-pool encounter.) It gets lost in straying a little too far from the source material, though does feature one of Benedict Cumberbatch's best performances as a rather less brazen, more agitated Sherlock.

Short but sweet, this mini- episode bridged the gap between the second and third series, exploring the period where Sherlock was believed dead (by everyone except conspiracy theorist Anderson). Martin Freeman does particularly strong work, with John having overcome his initial rush of grief but still struggling to entirely move on from his old life.

The big Euros reveal in the closing scene ended up being the biggest talking point, but the real stand-out in 'The Lying Detective' is Toby Jones's spectacularly creepy performance as Culvert on Smith, a villain who came closer than any other to finishing off Sherlock for good. Defying the rule that every middle episode had to be a bit of a duffer, this was a marked improvement on 'The Six Thatchers', with Cumberbatch and Freeman on particularly strong form as a haunted Holmes and heartbroken Watson. 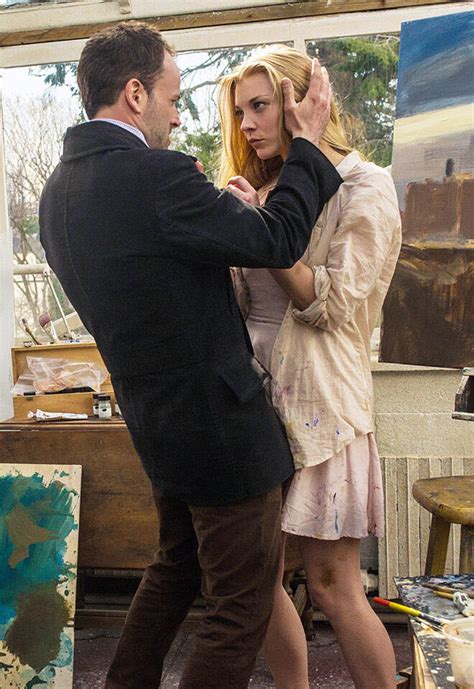 John’s desire to maintain some kind of personal life was portrayed in stark contrast to Sherlock, and at this early stage of their friendship, the episode was key in demonstrating their slow navigation towards understanding each other. The moor location allowed the story to be taken outside of London, and offered some gorgeous visual opportunities for the audience.

But John’s fear and Sherlock’s self-doubt made this episode what it was, creating a mystery that was genuinely scary, rather than just tense. This episode was about Sherlock and John attempting to rekindle their friendship, and it provided a great jumping off point for the remainder of the series.

The detective is still on the plane we saw him on at the end of “His Last Vow,” trying to decide if there is any chance Moriarty is still alive by playing through an unsolved case of a woman who seemed to rise from the dead to kill her husband in Victorian England. What’s less effective is the mystery itself, which starts off well enough, but soon devolves into Sherlock mansplaining proto-feminism to a bunch of murderous Suffragettes.

In the end, “The Abominable Bride” had its delights (not to mention classic Holmes references), but it was hard not to reconcile the necessity of an “It was all a dream” episode when we get so few installments of this detective drama to begin with. The Season 1 episode you probably don’t remember that well, “The Blind Banker” is a vestige of a show that was at its peak creatively, but still managed to fall into some seriously lazy Orientalism.

“The Blind Banker” is the second installment of the detective drama, and the first episode that really sees Sherlock and John settling down into some kind of crime-solving-roommates routine. This was a simpler time, when the show was still grounded in reality, when John had fights with self-checkout machines at the supermarket and went on bad dates with his clinic boss, Sarah, that turned into kidnappings.

Their co-dependency has officially begun, but it's in the throes of its honeymoon period so, even though in hindsight you know it’s going to cause some serious problems down the road, you can’t help but get caught up in the giddy wonder of it all. A perfectly competent case episode, “The Hounds of the Baskerville” is as close as Sherlock will probably ever get to a procedural. 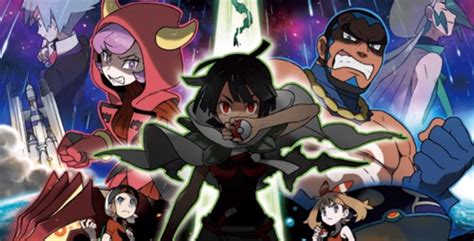