BBC's Sherlock is a highly quotable series--hardly surprising, considering it is based on the Arthur Conan Doyle novels that are similarly packed with clever witticisms and unique personalities that make it a classic. The lines that viewers, so love pervade the entire series, and what got fans falling for the show was there from the very start of what became one of the most popular adaptations of its kind. 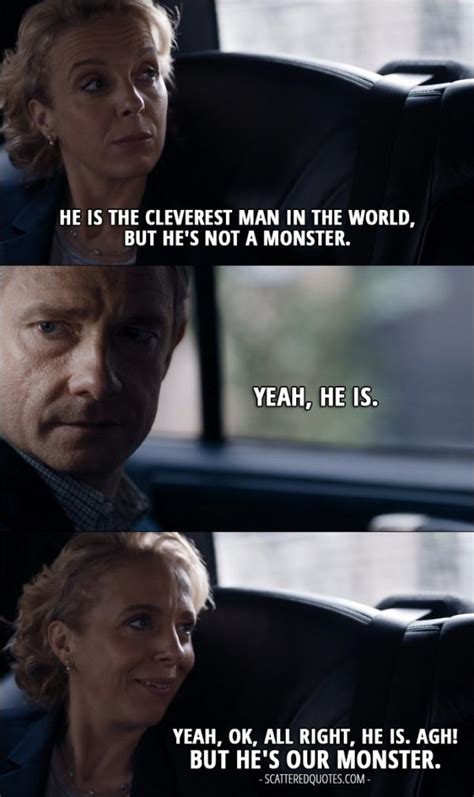 John Watson and Sherlock Holmes, played by Martin Freeman and Benedict Cumberbatch, begin the first episode of the series as strangers, but by the end, the two are already sharing inside jokes and becoming the loveable pair that viewers now think back on fondly--the show has, after all, become a classic unto itself. Sherlock highlights his morbid sense of humor and complete disregard for being sensitive to normative behaviors.

He hobbles through most of the episode complaining of his leg and leaning on a cane wherever he goes, causing him to be treated tenderly by all who greet him--except Sherlock. Sherlock unleashes one of his signature statements in response to Mr. Hudson scolding him for behaving indecently when expressing excitement at a new development in a series of deaths.

It's clear that Sherlock is used to people finding him completely unbearable, and where he expected to have a repeat of his usual experience the two instead share a touching moment of mutual appreciation Further, emphasizing his uniqueness, he says all of this not so much in the interest of his own ego, but in genuine amusement and shock, as if a fly on the wall of normal society.

Sherlock proves himself to be, in many ways, oblivious to the obvious values and day-t0-day normalities of mainstream life; he will often make comments that other people find extremely offensive but that he has no idea the effect of, suggesting that he's completely unaware of his difference to others. Yet at the same time, he also displays a high sense of self-awareness, admitting to John that he does realize he is a genius, but that this is merely a fact, and that it comes with its own downsides. 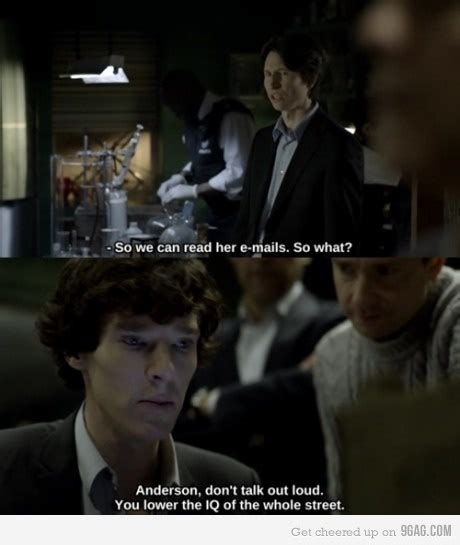 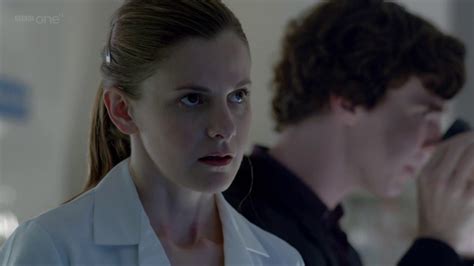