Here’s a selection of PaulWalkerQuotes, covering topics such as death, life and movies. We really hope you enjoy these quotes and that they give you something to think about.

I used to believe in one true soul mate, but not anymore. You know, all that really matters is that the people you love are happy and healthy.

If one day speed kills me, do not cry because I was smiling. I find it hard to take chances that might mean making bad decisions.

The things that drove me crazy growing up was how everyone works at fault-finding with different religions. It’s funny to see the people connect with Fast & Furious the way they do.

If you spend any time with a man, you’ll realize that we’re all still little boys. I am going to continue to work hard, but I do not take it too seriously, I just do what feels right, and I really want to have a good time.

I’m a pretty agile guy, especially being taller and having done martial arts from about the age of 13, but parkour is one of those sports that I wish I’d discovered sooner. I’ve got an airplane hangar full of cars. 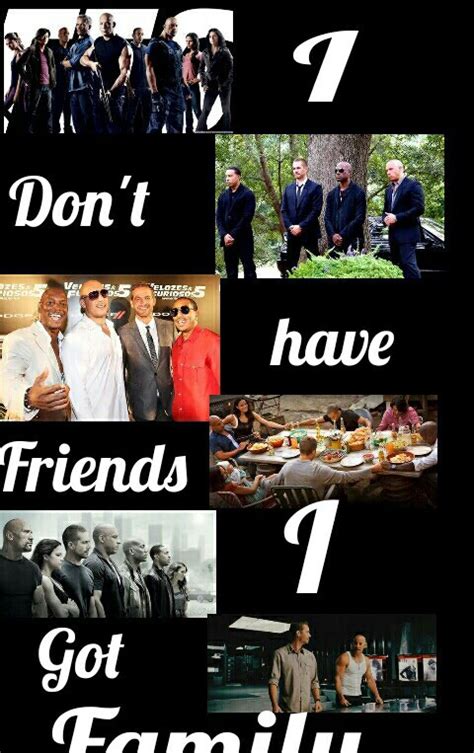 Thing is, I went to a born-again Christian high school, was brought up in a traditional Mormon family where these ideas about parenting are of structure and sacrifice. To think outside that idea of family and parenting that I’ve grown up with is tough but also very freeing.

Surfing big waves is not an extreme sport to me. The mornings along the coast where the fog and mist meet with the salty spray of the seas is one of my favorite smells.

I love ‘Donnie Bras co’ and ‘Days of Thunder,’ so after I did ‘The Skulls,’ I was like, ‘I want to be either an undercover cop, or I want to race cars!’ Universal came to me with a newspaper article about street racing in L.A., and I was like, ‘Are you kidding me? I grew up doing that right off Peoria in Sun Valley.’ They asked if I wanted to do it.

Vin Diesel and I have different approaches to life. We found a respect for one another, but we were such opposite ends of the spectrum.

I don’t know if we necessarily found a stride together because there are certain days I still want to crack him in the head! Surfing soothes me, it’s always been a kind of Zen experience for me. 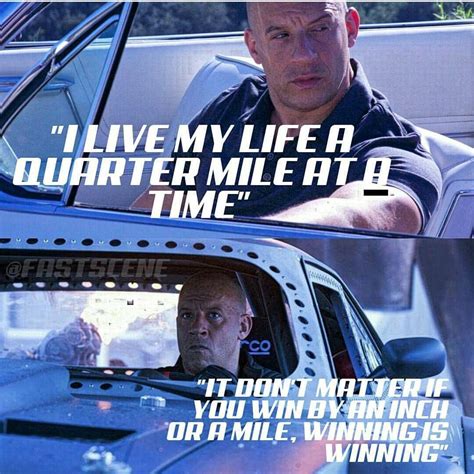 The rest of the world disappears for me when I’m on a wave. You have to make smart decisions, but you never know what will happen in the future.

Maybe this is just horrible bad, but I think I’ve had enough successes to where the journey is more important to me now. I love geology and botany and marine science.

I think that just sitting down and having casual conversation is the hardest stuff to do. I know what it feels like to come racing around the corner at 90 miles an hour, sliding the car sideways.

I know what gear I’m hitting it in when I’m coming around the corner and where I need to downshift. Paul Walker made a contribution to the series that will always be significant, and his performance throughout was nothing short of true greatness.

Hobbs announces he's there just to bring in two a**holes whose names appeared on his desk, to which Brian responds with the above quote. Hobbs doesn't see past the law at first, but grows to have a partnership with DOM, Brian and the team over the course of the franchise. 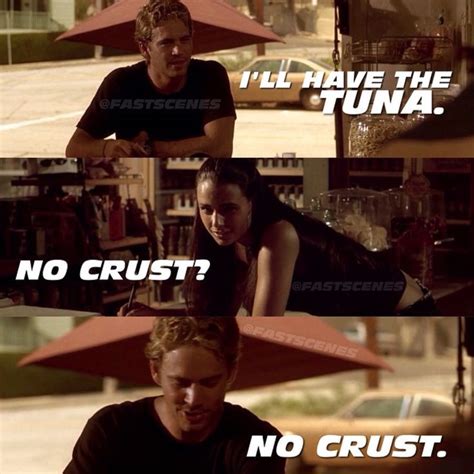 Still, it's Brian's first real impression on DOM and the team, and though it wasn't necessarily the best one, it led to bigger things. His first street race against DOM doesn't exactly go his way, and he does a number on his car in the process, but he's still happy that he came as close as he did.

For that matter, each of the Fast and Furious films featured their own formula of improvisation techniques, which have since turned into some of our favorite action sequences of all time. This quote comes from the fourth movie in the franchise, which is the first time all the original cast is reunited after the first film.

DOM's simple response of You hit your head hard” is pretty funny, and though fans never really do see who's a better racer, it's probably better left unsaid. One has to be willing to grow up and make the big sacrifices, not just as a means to an end, but to achieve one's ultimate goal and get to the destination they're heading for in life.

It's also one of those quotes that's easily one fans would like to use themselves, so next time they're handing out life advice, or needing some inspiration for their own aspirations, take this line out of Brian's book and stick to it. In a reverse situation, now DOM owes Brian a ten-second car, which he quickly remedies by breaking into a Subaru.

The fourth film was a big deal, given Betty was killed (or so fans thought) and, though tragic, it brought the old gang back together, and they've been together ever since. Something about owing people ten-second cars is like holding a precious bond in the Fast and Furious franchise, and it's definitely a well-known line for that reason. 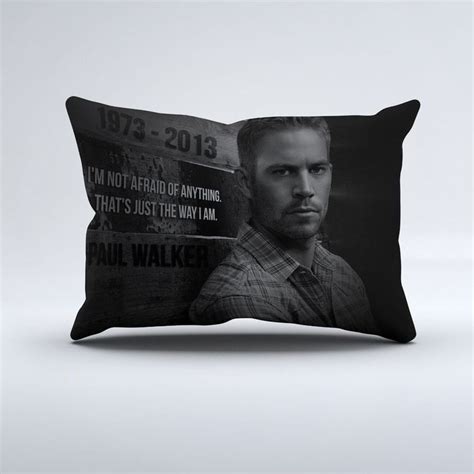 The first building was on purpose, but the second was due to the fact that the brakes had gone out, and thus DOM simply sped up and jumped into the next one. In the conclusion of the first film, Brian hands over the keys to his car, allowing DOM to escape.

In the final scene of Furious 7, fans see DOM and Brian face off against one another in one last race. It was meaningful in more ways than one, considering Paul Walker had passed away in real life and Furious 7 was an homage to him, acting as a means for the audience, cast, crew, and Paul's friends and family to say goodbye.

Inspired by a filmmaker relative, Katie has been pursuing a career in the film and television industry in Los Angeles ever since. A graduate of The University of Arizona, Katie has written for her college newspaper The Daily Wildcat, Harness Magazine, and now has added Screen Rant to her resume.

If you were a fan, these PaulWalkerquotes will help you remember and appreciate the man and actor that he was. Paul Walker is most commonly known for his role in the wildly popular Fast and Furious movies although his list of roles is much more expansive than just that.

His life was cut short at the age of 40 when he died in a car crash. While he left this world too soon, the following PaulWalkerquotes are a great way to remember, pay tribute to, and appreciate the person that he was when he was here. 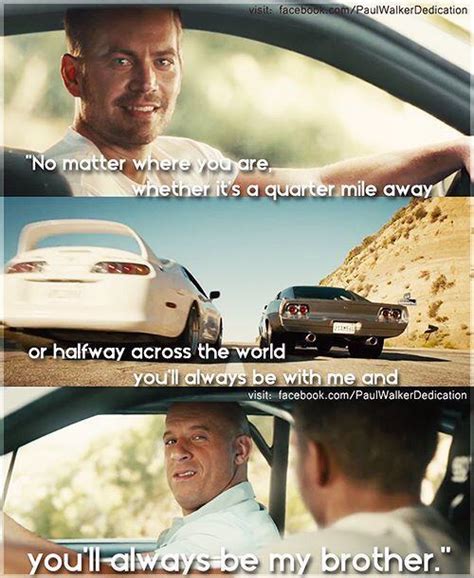 ‘The Fast and Furious didn’t let me, and I’m grateful now. “As for Hollywood, I’ve got a killer job, and I’m having a blast.

“If you spend any time with a man, you’ll realize that we’re all still little boys.”- Paul Walker The things that drove me crazy growing up was how everyone works at fault-finding with different religions.

“I like having to figure out how to pull things off, how to sell it, how to make it look real, but not just real, make it look better.”- Paul Walker “I like to make big decisions when I am at home living a routine life, getting up, walking my dog, having breakfast, when I have no pressure.

Unfortunately, Paul Walker was not able to live a long life. But as you can see from these quotes, when he was alive he did the things that he enjoyed and was passionate about.