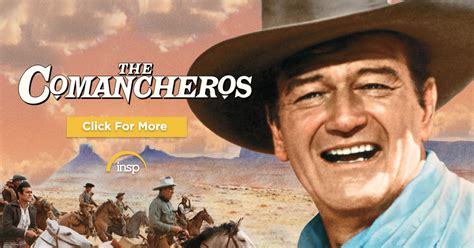 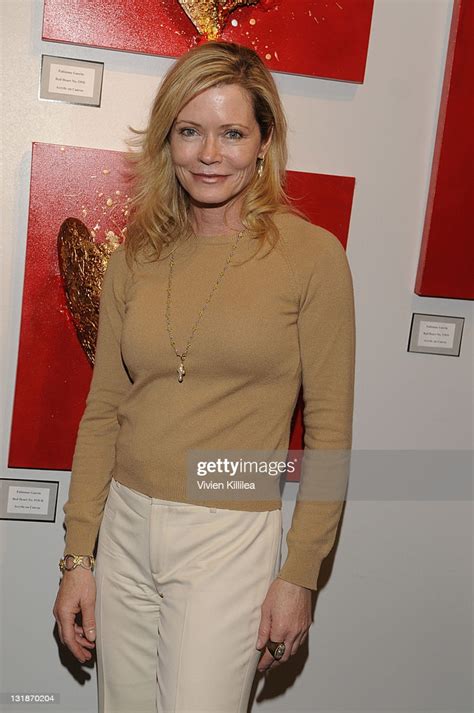 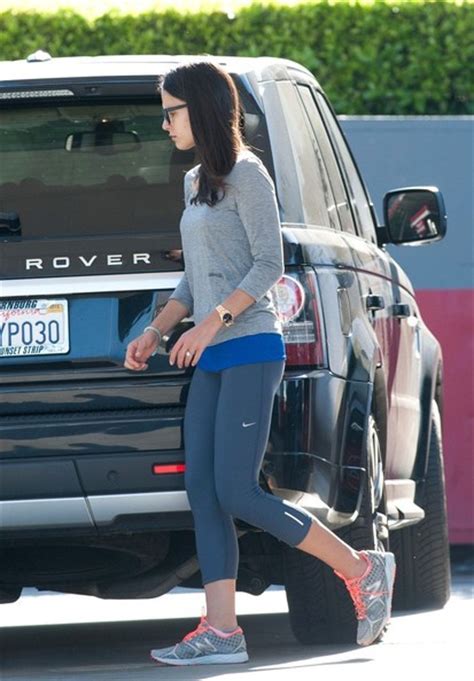 When Victor Large, the one who terrorized Alex is brought to trial. Large wrestles a gun from the bailiff and takes over the court, killing people at whim.

The Rangers and friends take troubled children to CDs ranch for a weekend camp. Brooks, from an earlier episode, is there for community service.