I initially did this mod a year ago, but never finished the DIY. Reason being I hit a few roadblocks, namely the projector itself, and now we have quarantine time.

Sometimes the internal wiring of these guys either give up the gun or a shutter might act up. I had recently tried out EVER 2.0's and while they were bright as gods grace, for some reason, the drive side beam was off rotation.

No amount of drilling / modifying of the projector helped (Top tip: I'll be selling these soon, so deal spotters... drop me a PM for some cheap Eros). With how bright they were the leftmost angle was too high up, and I would assume that would tick off on-comers.

Ideally I would say every time you make an electrical connection, TEST IT! You won't want to be baking open the lights again to fix wiring.

With the use of the newer LCM4 (IV) we can make these billions work as intended thanks to later E46/E53's. Converting to LCM4 will open new coding menus and abilities not seen in LCM3B (or some very late 4A equipped E39's).

There is probably some leeway in that statement, but you can easily check your LCM version in the passenger foot well. Abbreviated German for your Headlight Auto leveling module.

However, in those 2003 produced cars with that oddball LCM4 the LCR is internal and this must be noted! 2- LCM4A (early edition) 2003- You have two options, one being getting another LCM4 WITH AUTO LCR and bi xenon OR PCB board soldering, updating, and coding.

If you cannot proficiently code something, don't attempt it, have a BMW tuning shop do it. Firstly with a LCM from an E46/E53 the signals might act odd and maybe some DSC/4×4 errors on the dash.

The reason this occurs is due to Vehicle order coding. To use an LCM 4 you need 3 things, VIN, Mileage, and Vehicle order (VO/FA) on it.

If one has access to Expert // Dummy it can handle all this coding I'm about to explain below. I, for one, am a noob with NCS expert and didn't want to brick anything so I used it sparingly.

Now, since the LCM has all 3 core pieces of info, VIN, Mileage, and Vehicle order (VO/FA) on it. (NOTE, as far as I could tell Autologic will not have these options, so you need Expert and PA soft. 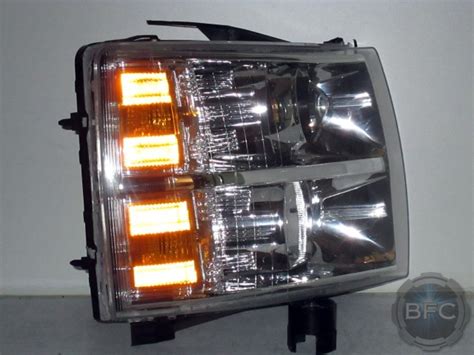 )Do note, all this can be done in NCS Expert, I just used PA soft for ease. I have Xenon from factory with auto leveling, So I had All 3 sub options under “Headlight vertical aim control” selected.

There is also the menu for more Dash warnings Open PA soft > Locate the LCM > Coding > Check / Control Messages Where one can select what message have to ability to be displayed in the cluster In the LCM3B (and below), the LCR (auto leveler) is located at pin 27 of the middle connector.

I chose to undo the headlight harness loom and use the Angel eye as a ground/splice point. This would be pinned (18 gray with green stripe) for the driver side angel eye as it is on the same block.

It just rewrites stock settings. With that guide above I had to pay attention to one line of code. If you've never passed wires through that “U” shaped hole, it will be quite easy the first time.

If you fish the wire in the form cabin side you can actually see it feeding through the back/bottom of the ECU and with the aid of some pliers, guide it out. It looked pretty tight so was thinking to use a skewer or similar to poke the wire through. 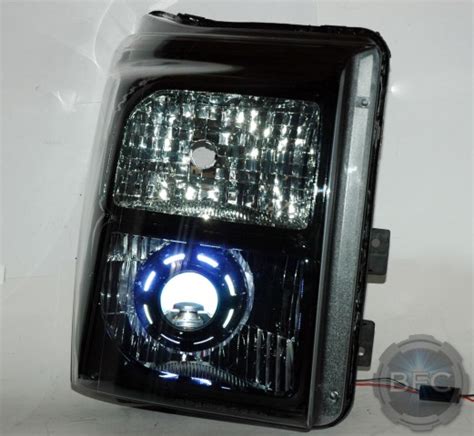 I heard of Light Rain Sensor issues with the LCM4, as they share the same pin or something. But in order to get them without blinding oncoming traffic, I had to set them so low to where they barely lit the road ahead in front of me.

When you code it using NCS Expert to the PCs of the car, it will just disable the built-in LCR and work the same way. It's simply that the LCM IV without LCR lack the components on the circuit board for that functionality.

An electrical thought occurred to me whether it's even possible to create a new pinout in an unoccupied slot for LCR power relocation. But setting parameters in hex would probably suck XD and away beyond me.

It's simply that the LCM IV without LCR lack the components on the circuit board for that functionality. For the sedan, I sent my LCM IV with auto LCR to TerraPhantm, and he swapped the main CPU with one that he purchased online from an electronic component store (Mouser perhaps?).

Though unfortunately I lost my picture that showed the actual programming points. Instead, it would function like Euro cars, where both the billions and halogen highs work together. 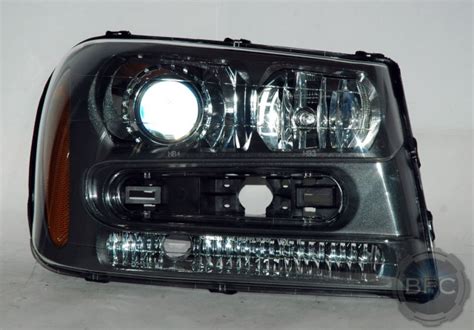 Great info, what makes the RS6 which I presume is an older design better than the G4 and I think I've read the Hello E55 is a drop in option, if so do you know what makes the difference between the different versions? The “RS6” has a chrome reflective plating, which should give you more output with the same bulb.

(Not the F10 types with the adaptive projectors that have the roller type shutter)Edit: Also, the E55 have a clip based bulb holder and the design is different in the rear, so it will not work with the e39 rubber grommet like the rs6’s does. Because the summer clock was ticking, and I wanted to get my car back on the road (and be able to drive to work) I never actually implemented anything in the stock high-beam slot.