Nowadays, a show like it has never been more relevant, and the series has been going strong since being revived; this time in a more comedic tone than the original. Overall, though, the earlier seasons had a lot of gags that have been forgotten due to the long gaps in time since their airings, and these deserve mention. 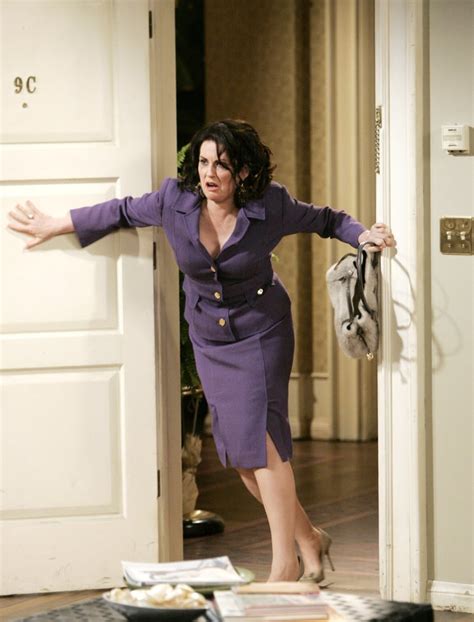 The show’s gotten drastically less intense in recent seasons, and it’s always nice to watch an episode with a lot of heart. The current generation might be too uptight to get the ‘90s style humor, but you can still find it funny if you can have a laugh at the difference in television landscape back then.

The overall angle of the episode wasn’t the best, but this was one of the occasions where Jack and Karen really shined in their supporting roles, making it a memorable watch for the show. The jokes in this scene are enough for you to go for repeated viewings, involving one classic moment with Will asking if Jack and Karen are “one of the X-Men” due to a questionable place to hide their phone while in clubs.

This is a pretty funny two-part episode, but one that is remembered for its strong message rather than its jokes, which makes it rank relatively lower. Adding weight to the comedic elements are Sara Rue and Debbie Reynolds, playing Grace’s sister and mother, respectively.

Featuring David Swimmer in the first of his recurring appearances, the episode has a breezy tone that is perfect for old and new fans alike. Nowadays, Will & Grace’s humor has to do with how immature the characters are acting even though they’re pushing 50, but back in the day, it was rather becoming to see them being so childish when they were younger.

We all got that Grace was being immature, especially when she still continually kept showing at Will’s and using his things, before having a party at her apartment without inviting Will after he offended (by telling the truth). The flip side here, though, is that it wasn’t necessarily the jokes that made us laugh out loud, but the fact that the actors themselves were cracking up on a regular basis.

Since the scenes had to be done on one take, there were several moments where the actors broke character, which only made the viewer laugh harder. Fun fact: this is Debra Messing’s favorite episode from the series, due it's featuring physical comedy.

The story in this one had Grace try to impress a crush from school, who got the wrong idea about her voluptuousness and tried to pursue her for it. In its place, we got a hilarious episode where Grace and Will tried their hardest to try and contain the puncture in her implants that caused water to squirt around everywhere.

The live setting ensured we got a repeat of the actors breaking character at regular intervals, which only made the final fight even funnier. Here, we can clearly see the actors trying hard to hold it together, as they raze each other with one spray or product after another, resulting in a total mess where Jack, Will, and Grace end up drenched from head to toe.

RACEWALKER Spring Summer NEW YORK Will & Grace may have been named after the bafflingly dull characters played by Eric McCormack and Debra Messing, but anyone who watched the show during its original eight season runs will know that its secret star was Megan Mulally's Karen Walker.

A pill-popping, booze-drenched and perpetually sociopathic grotesque, Karen got the best lines, the biggest laughs and the funniest moments. Even as the show itself became filled with increasingly lazy star cameos, Mulally remained a weekly standout.

Boy says, “Okay, then just wear this rubber dress and beat the old guy with a scrub brush.” Karen deploys her trusty alter ego when she encounters Rip Torn's wealthy CEO in a bar.

Karen's take on the Christmas story: “Up in that tower, letting his hair down so that the three wise men can climb up and spin the dreidel, and see if there's six more weeks of winter. Karen can't quite hide her lack of interest when Grace tells her all about her and Will's “Game Night”.

Karen attempts to explain her chronic fear of lifts by accidentally recalling the opening scene of Speed. Even on the heels of potential death, Karen can't let a good Rosario zinger go by.

Home Court Disadvantage (season six, episode three) Speaking for much of the audience at home, Karen was characteristically open when talking about how much she disliked Grace's husband Leo.

5 Strategies to Support Growth with Karen Walker With so many businesses failing each year it is apparent that there is a problem with securing and managing enough profitable growth to keep the doors open. 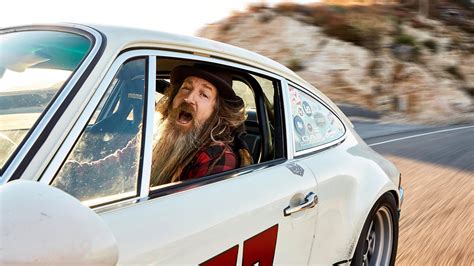 EP 197: Why it's important to speak your truth with Karen Walker | Badass Women’s Hour on Cast When Karen Walker was a child, she suffered sexual abuse from her father. “Tell Me Your Sorry Father” is Karen's story of surviving her experience, and she talks about it with Harriet, Natalie and Emma this week on Badass Women's Hour.