Jay- Z released “4:44” last week, his 13th solo album in a career that spans more than two decades. It’s a remarkable project from the veteran MC, a mark of maturity and emotional candidness that we’ve never quite seen from the 47-year-old rapper. 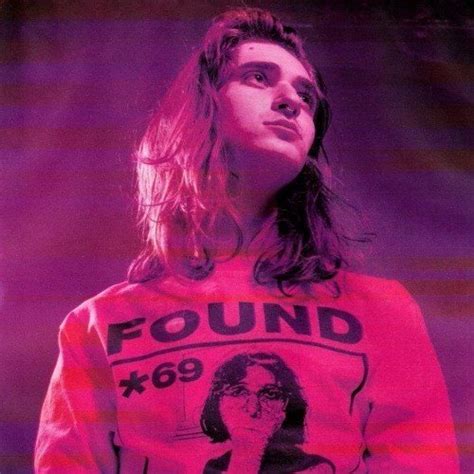 But those who’ve been paying attention know that, despite the pitfalls of “MCG,” Jay has never lost it. He’s still been dropping hallmark bars with regularity, which is why we put together some of his best lyrics over the past five years.

Kendrick Lamar ain’t the first rapper to comment on news networks trying to drag his name through the mud. HOV managed to combine that criticism with a takedown of the police and naysayers who think he’s washed up in a quick four bars.

Jay- Z has some of the best metaphors in the game and here he connects the taxi of the future with him using mules to avoid getting his hands dirty. What started out as a response to Drake’s criticism of his fine art raps turned into a condemnation of damn near everyone in the genre.

Drake may be tired of it, but it’s a hell of a lot more justifiable than rappers outlining criminal activity that never happened. Dude went from the projects to owning a piece of an arena and the team that plays in it.

Here’s the master of double entendres utilizing the technique to highlight the qualities of his life. HOV uses FN phonetically to refer to fucking with him, as well as the firearm Fabrice National d’Arms de Guerre. 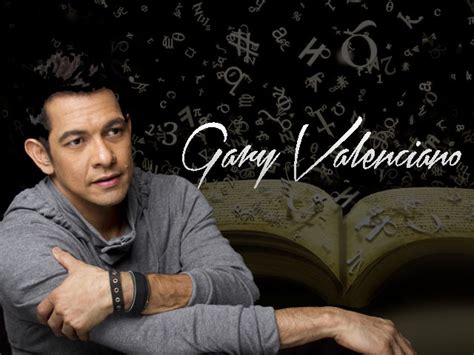 “One ain’t enough/I need two/That night I mix the Ace with the D’US’/Hit a triple-double in the Garden/Held up my left wrist like I’m Harden (swish)” Of course, he’d refer to Beyoncé’s umm... “garden,” as the most famous arena on earth.

“Mother had four kids, but she’s a lesbian/Had to pretend so long that she’s a Thespian/Had society shame and the pain was too much to take/Cried tears of joys when you fell in love/Don’t matter to me if it’s a or her” Based off of content alone, these are instantly some of the most noteworthy lines of Jay’s career.

We’ve never heard him be this progressive, but more importantly, it was huge and heartwarming news about his mother, Gloria Carter. What makes it even more impressive is the arrangement, rhyming lesbian with Thespian in an outstanding but tragic metaphor.

That line captures a universal feeling for those who’ve spent time in the closet. HOV packs in four references to eyes in quick succession here: blank stares, seeing through deception, tears and side-eyes.

That kind of focus won’t be seen in the bars from your favorite punchline rapper. Once again with the double entendres, Jay calls out those foolish enough to snitch on themselves on Instagram with a word that works digitally and at the very bottom rung of meats. 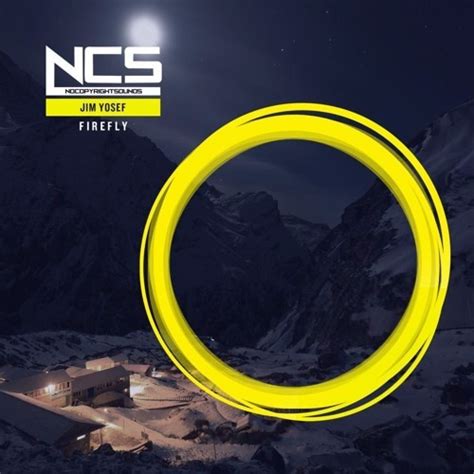 The Only Rapper To Rewrite History Without a Pen has given us enough scripture off the dome to fill ten phone books. The detractors love to mention Jay- Z's missteps, but the math will always be on his side: the prolific material outweighs, heavily, any perceived duds.

Jay-Z and Beyoncé is the richest celebrity in the world who has a net worth of over 1 billion. Therefore, today’s I’m going to share with you the 52 best Jay- Z Quotes on Life, Love, and Success.

Before hooking up with Beyoncé and forming one-half of hip-hop’s ultimate power couple, Jay cut this wickedly funny ode to the promiscuous life of a rap superstar. Over Kanye West’s victorious horns, HOV fades to black by pondering his rap career and offering warnings to rappers who might follow his path. 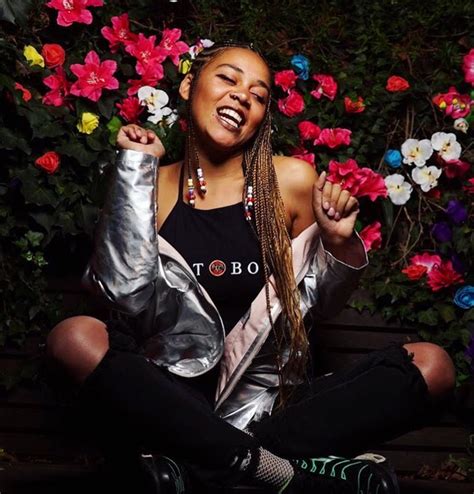 Mixing Jay’s real life experiences as a low level drug dealer with glamorized gangster movie imagery, ‘Can’t Knock The Hustle’ is a vivid slice of mafiosi rap with the HOV’s “godfather flow” justifying his thug in a ‘sorry not sorry’ kind of way. While the original version of Jay’s first single ‘In My Lifetime’ found him reminiscing on selling tapes out of a trunk for a few dollars, the remix was on an altogether more widescreen scale.

Laying out the rise and fall of a drug kingpin over just three verses and an expansive set of piano chords, this version played like a three-hour gangster epic, with Jay filling in as writer, director and star.