Another’s Guide to Everything wanted the ranger to explore places not normal for humanoids to walk. Rather than focusing on the exploration of the familiar face of the Material Plane, the Horizon Walker trains to defend it. 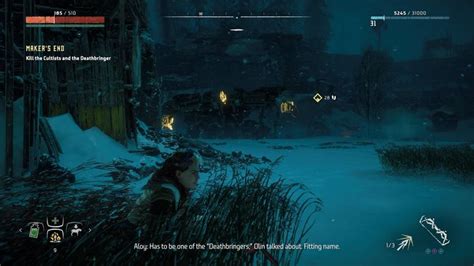 There are threats from other planes constantly risking the delicate balance of this realm. As a Horizon Walker, you’re to team up with benevolent dragons, fey, and even player characters to defend it.

The ability to change your weapon damage to Force basically guarantees that you’ll be useful in any fight; including against Swarms! You get relatively fantastic mobility, and none of your class skills hold you to melee or ranged combat.

Use it wisely, and you’ll see how good moving 30 ft without provoking or… needing ground … can be. Haste is a pretty simple spell, letting you get extra attacks or move extremely fast.

It’s a fantastic buff effect, and the ranger’s third level options are pretty specific. Haste will be your best option in fights against a single creature, unless you want to drop summoned animals on their forehead.

Use them instead on the second most threatening creature; taking a Cleric or Wizard out of the fight for a while can actually save your party. Teleportation Circle is actually a good choice for your 5th level spell slots. 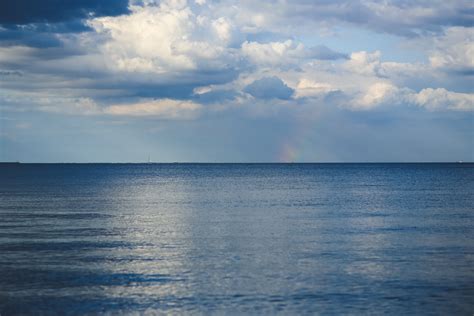 At 3rd level, you gain the ability to magically sense the presence of a planar portal. As an action, you detect the distance and direction to the closest planar portal within 1 mile of you.

So, on the bright side, if your party is ready to take on the enemies that a planar portal can summon, this is pretty great! You can close it quickly to ensure that horrible creatures don’t sneak in.

Creatures are normally summoned temporarily and a lot of fights are against threats on the material plane. At 3rd level, you learn to draw on the energy of the multiverse to augment your attacks.

You’ll be using your Bonus Action to do this all the time, so you might as well hit them with the biggest weapon you have. This has a 30 ft range, so make sure you’re not trying to snipe someone all the way outside the dungeon.

Well, there is exactly one creature in traditional monster manuals that is immune to Force; the Helmed Horror. There are plenty of creatures resistant or immune to Bludgeoning, Piercing, or Slashing. 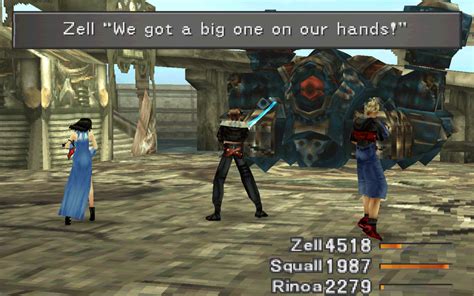 You’re much better at fighting ghosts and some undead types, and you don’t really need to have a backup weapon. For those who don’t know about Eternalness (totally understandable; it’s a niche spell), you turn into a ghost.

Perhaps most importantly, this is going to make your DM really frustrated, since nothing really exists on the Border Ethereal. You might find yourself running into Ghost Doors after you completely negate one or two of the DM’s puzzles.

At 11th level, you gain the ability to pass between the planes in the blink of an eye. It’s also significantly easier for a ranged character to qualify for the third creature clause.

Your last ability is your only real defensive option, since Ethereal Step is more for utility. At 15th level, your ability to move between planes enables you to slip through the planar boundaries to lessen the harm done to you during battle.

If you’re in melee or ranged, your AC is also probably just a touch higher, since Medium Armor is nice. You won’t be needing this benefit most of the time, and when you do, it can be on something that deals a lot of damage.

The Horizon Walker focuses on Dexterity, but you can make a Strength build work. Constitution is important if you plan on doing melee combat, while Ranged characters can use Wisdom to make their DC's higher.

These turtle people from the aptly named Turtle Package are the perfect Strength rangers. And, with Shell Defense, you can boost your ridiculous AC even higher… at the cost of your ability to take actions.

But, it overcomes that so well with their fantastic list of known spells, great utility and offensive abilities, and a good defensive one. Your Bonus Actions are a little clogged, but you can make do with starting a fight with Hunter’s Mark and then slamming them with Force damage.

Press question mark to learn the rest of the keyboard shortcuts The character is a Wood Elf with 18 dexes, and my preference is to not multi-class.

Hopefully I'll at least have a provisional credit back to me before Christmas, so I can spend my money elsewhere. To be honest, the whole experience has left a bad taste in my mouth regarding ROTC.

For the amount being charged for these (insane, I know -this was a purchase only on my part due to both a windfall for my wife and I, and this having been a pretty big milestone career anniversary they were purchased for), I would have expected them to come unblemished, and for returns to be more customer friendly (I know there are extenuating circumstances with COVID-19, but this has dragged on far too long, and the lack of replies to my later emails has been frustrating to say the least). I super appreciate Mike reaching out and making an attempt to make things right, but if even he can't get so much as a reply from the returns people after a week, I'm afraid I have little faith in WotC, or it's ability to get this fixed or provide a set worth what was paid for them (i.e., undamaged).

After we finished that module, the party kept their characters, and we continued their story with a home brewed adventure. Around October/November of the same year, I was enjoying DMing so much that I started a second game with another group of friends and strangers.

I then asked all of my players if they would be okay with just straight swapping from the Forgotten Realms to this new setting, allowing me to recon the story as if they were always there. As time passed, mostly for fun, both parties began to encounter some of the same NPCs, both good and bad.

One party would hear rumor of the other's adventures and impacts, with the world around them changing based on the actions of both groups. Eventually both parties were approached by some helpful and experienced NPCs they had worked with throughout their journey.

These characters explained that they were members of a hidden society of heroes fighting against great evil from the shadows. Both parties were invited to join this organization, and they accepted, leading to the first time I held a joint game where both parties played together in a massive role playing session.

It was here where the second halves of the campaign were laid out, with each party receiving missions that carried them across the land to stop a rival evil organization from achieving its goals. The session itself was so much fun, with everyone bringing food for a massive potluck and sharing laughs and role play moments together.

From there on, the games continued separately, with only two more joint sessions happening right before and right after the final battles. The final battle culminated against a God-killing entity that could only be permanently destroyed if slain in the material plane and its own personal realm at the same time.

Naturally, both parties faced down this destructive monster at the same time in different places, prevailing against all odds. Our final sessions took place last month, and I'm still riding the high of successfully nailing them.

I made many mistakes and learned so much along the way but with the help of my players we built something so incredible. I am not likely to do a joint story like this one for a long time, but I am happy that I be always able to look back and proudly say that we accomplished this.

Someone charming in all black with a kick-ass goatee shows up with a quill made of a preened raven feather and ink that is overly viscous and has a crimson tint to it. A Great Old One may ask for you to release the nobleman's pet octopus.