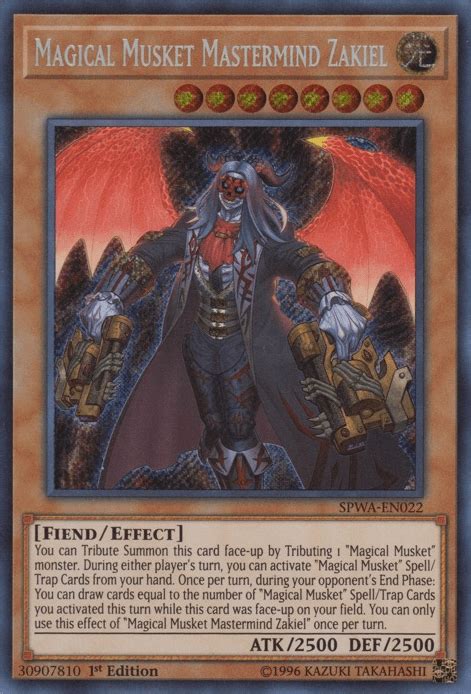 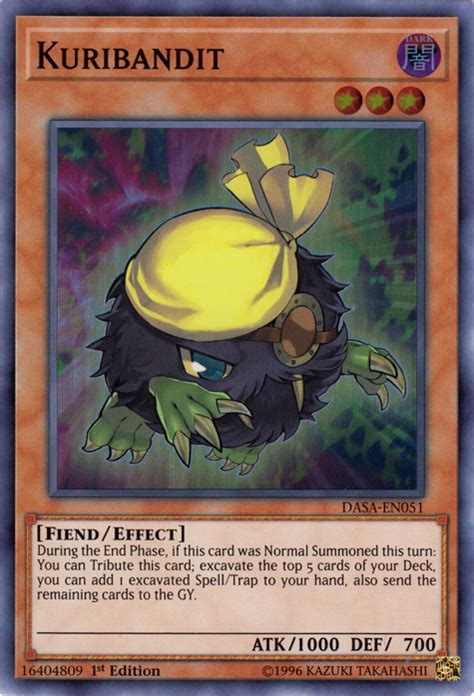 True King Dino decks are often (but not always) packed with 60 cards rather than the 40-card standard. Regardless of your deck's size, True King Dino builds use wyrm-type True King monsters alongside dinosaur-type supports and an excellent field spell (Dragon Diagram).

Since True King Animated wields an extra banishing effect when used with fire monsters, many of the best utility monsters bear the flame attribute, like Ash Blossom & Joyous Spring. Dinosaurs also enjoy access to one of the best search spells in the game, Fossil Dig, which can pull any level 6 or lower dinosaur from your deck, and they easily summon several powerful Dollar rank 4 XYZ monsters. 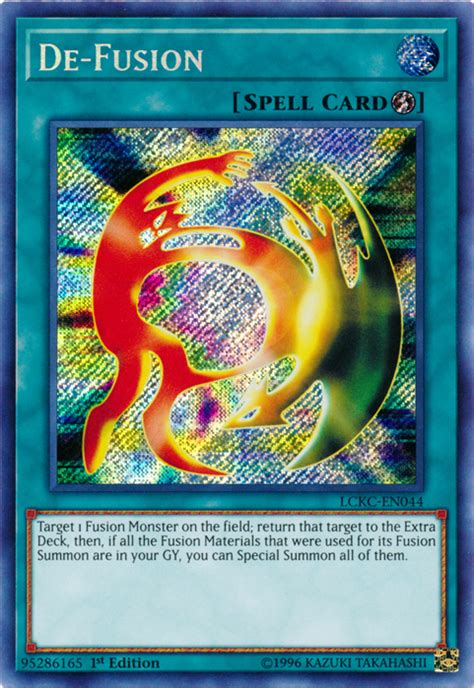 Often mixed with other archetypes like Mekk-Knight, Spell book, and Wind witch, Invoked decks rely on an extraordinary fusion spell, Invocation, to summon impressive fusion monsters. This includes Invoked Purgatory, who gains ATK for every card (of all types) that your opponent controls, can attack all opposing monsters once each, and inflicts piercing damage to defense position units.

You'll also want several link monsters to let you access multiple extra deck zones at once. Pure Invoked decks operate fine, but some players opt to add in the swarming capabilities of the Makes and Witches.

Either way, Plaster the Invoked plays a crucial role due to both being a fusion material on the Invoked fusion cards and for being able to search Invocation from your deck. Some duelists even opt for a Sea side blend, meaning they don't include any spells or traps other than Sea's Light, allowing for heavy draw power and essentially wasting your opponent's spell/trap removals.

That said, many can be special summoned from the hand if you don't control any spells or traps, and aces like Dante, Traveler of the Burning Abyss will send more Abyss creatures from your deck and/or hand to the graveyard, stocking it with revival fodder and activating more burial abilities. Lee, the World Chalice Fairy is a nice World-search, World Legacy's Heart can add defeated members from the graveyard to the hand, and Indus the World Chalice Dragon is an interesting link monster that only takes a single material to summon.

For meatier boss monsters, your extensive searches pay off by fielding impressive beasts like IB the World Chalice Priestess and Singers the World Chalice Warrior to annihilate your foes once your preparations have been made. These union cards also defend their attached monster from a single destruction and activate bonus effects when sent to the graveyard. 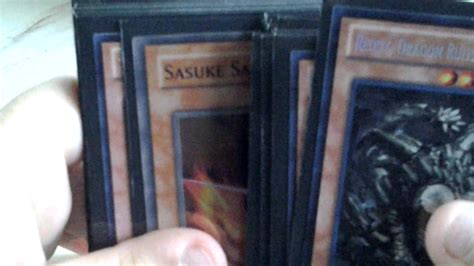 The series is a bit slow in terms of swarming; luckily, the field spell Union Hangar can special summon a union monster from your deck and the trap Evenly Matched will help you catch up IG you fall behind. Another build that usually opts for the uncommon 60-card deck, Zombie themes are often mixed with dinosaur and plant supports.

With 60 cards, there's a lot going on here, but usually, the Shrank zombies and Prevalent plants make the largest showing. Sadly, with the banning of the mass-graveyard-fill “That Grass Looks Greener” spell, the deck has lost access to one of its best utilities.

That said, Fossil Dig and Soul eating Operator help search out your prehistoric beasts while Pot of Desires again takes advantage of your larger deck size to draw two cards for one. I'm tempted to replace this entry (due to its similarities with True King) with Lair of Darkness, which probably just hasn't had time to reach the list, but True Draco decks often (but not always) disregard their extra deck, favoring tribute summons and anti-special summon tricks for your opponents.

But if you really want the extra deck intact, you can still mix the series with Invoked or Demise cards. The spell Disciples of the True Draco phoenix offers repeated extra tribute summons, monster recovery from the graveyard, and spell/trap removal upon exit.

Amano-Iwato and Skill Drain both cancel out your opponent's monster effects, while True King's Return is a behemoth of a trap that can revive a True Draco from your graveyard each turn, tribute summon during your opponent's turn, and destroy a monster upon exiting the field. Tricksters are often blended with the Sky strikers to form a build that's all about summoning link monsters. 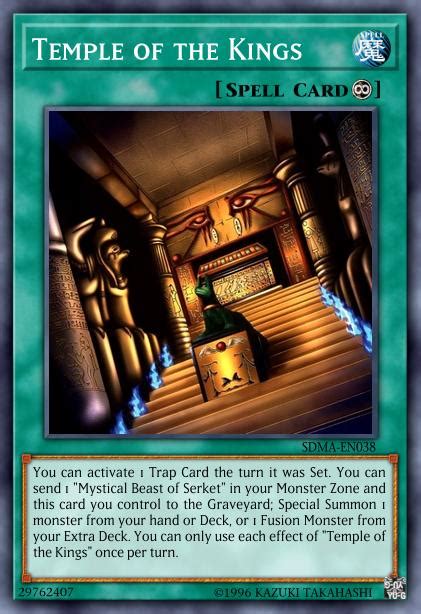 Finally, Trickster Reincarnation serves an interesting trap that can punish an opponent for abusing Pot of Desires, working towards a mill loss for your adversary, and revive a defeated or discarded Trickster from the graveyard. Played in pure decks or alongside Odd-Eyes/Performances, these guys swarm the field fast, have an awesome two-monster search in the form of Pendulum Call, and can consistently destroy cards on their opponent's turn thanks to the trap Time Pendulum graph.

Autograph Sorcerer was a staple until being banned, but Black Fang Magician, Purple Poison Magician, Oaf dragon Magician, and Chronograph Sorcerer remain as potent as ever, especially when you're working to summon the mighty Supreme King extra deck cards. Though pendulums took a hit with the extra deck limitation rules, link monster Heavymetalfoes Electricity softens the blow with impressive pendulum support effects that round out an expansive and versatile group.

A pun on the words “spy” and “spiral”, SPIRAL decks revolve around summoning SPIRAL Super Agent and buffing him with a heap of great support cards. Spirals can be easily normal summoned since they're only level 4, but they also let you guess the type top card of your opponent's deck to score a free special summon from your hand.

Pick monster, and you'll usually guess correctly, saving your normal summon for another monster as well, learning what card your opponent will draw, and activating your SPIRAL's bonus entrance effect. Whether you favor the opponent-hindering Virus Control cards or the ritual summoning antics of Cyber Angels, there's bound to be a competitive Duel Monsters deck structure for you.

Answer: Hero frequently see new supports, but to be honest, they've never been top-tier, and even with their added members, they're still struggling. To their credit, they're maintaining a strong presence despite the extra deck rule changes.

I'm asking as someone who plays duel links a lot, also is it possible to build a top tier but like an affordable deck ? Unfortunately, top-tier decks are going to cost a lot of money, but well-constructed budget builds can hold their own, at least in local tournaments.

Answer: They're in a weird place since two of their key cards are limited as of this writing (“Gem-Knight Master Diamond” and “Brilliant Fusion”). If more copies of these were allowed, Gem-Knights would see more usage, but even then they might struggle against modern decks.

Good enough that I bet they could make a comeback with a fresh batch of new supports (like the Tools got). I've always liked pendulum themes, but I'm torn on Supreme King Z-ARC; he's amazing if you get him out, but that's a big if, and every slot in the extra deck counts.

Dark Magical is good, but I have to say Dragon Master knight Trusts r pretty meta and meek has a good swarm specially with link duels.

Yeah, wait until the end of the duel then banish all light machine type monsters to special summon cyber entain, and it gains 500 ATK and DEF for each light machine monster that was banished The main boss monster is too broken and the amount of synergies that can be played is insane. 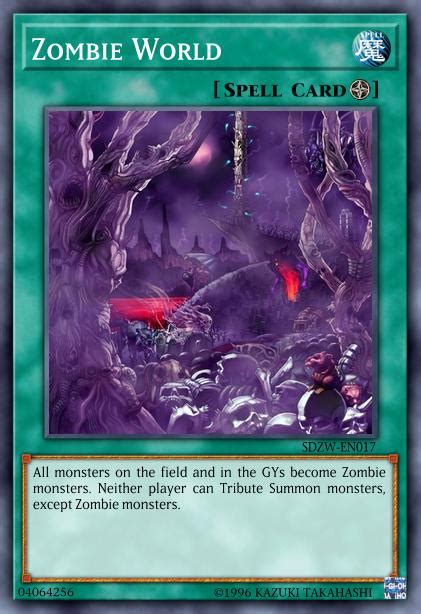 I'm actually shocked they don't have the Nordic or the dinosaurs bc both are pretty broken in my opinion, it's very easy to get set up with both decks Ah, the D/D/DS are a fun bunch, but they took a big hit when link summoning arrived, as their extra deck monsters and pendulums are now trickier to use.