Children's Books About Thinking We use cookies to ensure you get the best experience on our website. Created by artist Bob Kane and writer Bill Finger, Batman is undoubtedly one of the most popular characters in the DC universe. 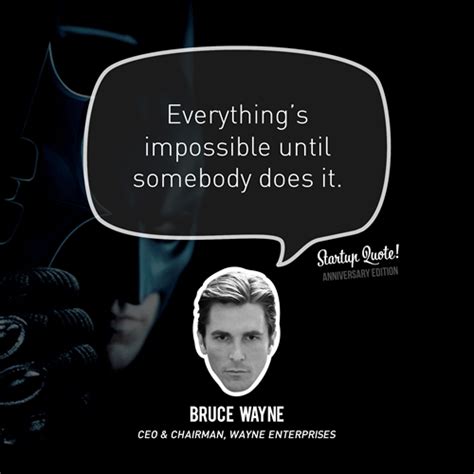 Batman is Bruce Wayne in a sleek black bat suit. Aside from being the billionaire head of Wayne Enterprises, he is widely known to have two contrasting characteristics–that of a playboy and a philanthropist.

BruceWayne’s thirst for justice stems from his dark and painful past. When he was 8 years old, he witnessed his parents, Dr. Thomas and Martha Wayne, brutally murdered by a street criminal.

Besides leaving him orphaned and lonely, this traumatic incident is what spurred him to dedicate his life fighting crime. Growing up, Bruce had the wealth and access to anything he wanted.

Even after graduating at 14, he continued his quest for knowledge going to prestigious schools to gain more understanding of the mysteries of science. To achieve physical strength, he underwent brutal exercises that conditioned his body to withstand pain and hardship.

This has made him one of the best hand-to-hand combat fighters in the entire DC universe. Already armed with inherent knowledge and physical prowess, he further trained to be mentally tough as well. 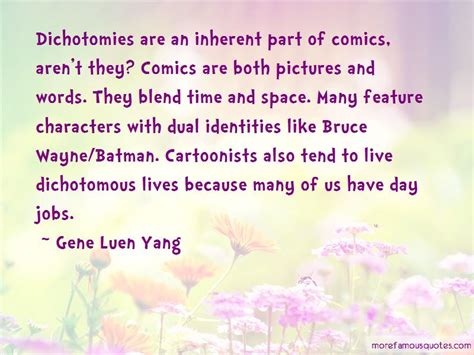 Even with his tragic past and grave demeanor, Batman personifies compassion for other people, regardless of who they are. In fighting crime, he strives to stick to his self-imposed rule of never killing anyone.

While some citizens of Gotham consider him a vigilante, Batman is a superhero to many. Although he has no special superpowers, his physical prowess and mental agility are far beyond an ordinary man’s level–a level that the average Joe can only hope to achieve in a lifetime.

Coupled with great wealth that enables him to acquire the most technologically advanced equipment, Batman became a formidable superhero. Batman not only has the coolest gadgets in the DC universe but also has amazing qualities that stamp his mark as a superhero.

He is a master of disguise, a polyglot fluent in over 40 languages, and an expert in gathering even the most classified information. To top it all off, Batman has this innate ability to be always one step ahead of any situation.

Indeed, all these traits make him well deserving of his superhero status. Since his first appearance in DC Comics in 1939, Batman’s legacy has scattered through various media and significantly impacted pop culture. 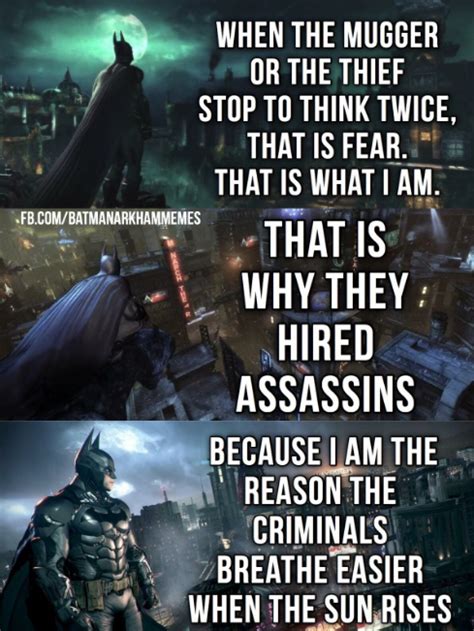 Batman was first introduced in Detective Comics #27 then went on to share the limelight with Superman and Spider-Man as the best -known Superheroes. This was followed by a sequel in 1949 which included his famous sidekick, Robin.

Since then, over a dozen films have been produced featuring different aspects of his life and character. Among those who have played this titular role are Christian Bale, Michael Keaton, Val Killer, George Clooney, and, the most recent caped crusader, Ben Affleck.

80 years after he was created, Batman continues to rake in millions of dollars on merchandise alone. Fans never tire of amassing comic books, collectibles, toys, video games, and apparel that feature The Dark Knight.

Like his calculating personality, Batman’s quotes are often weighed and filled with purpose. Although they may display witty humor once in a while, they always give us a glimpse of whom this enigmatic caped hero really is.

“Batman: a force of chaos in my world of perfect order. Rumored to be a thousand murdered dissidents, they said he was a ghost. 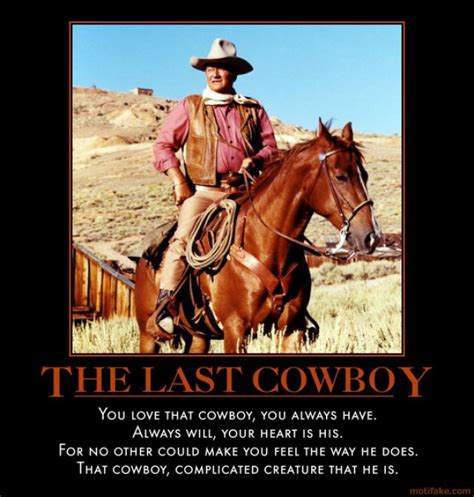 Run like you always have…but when you feel that prickling on the back of your neck, know that I’m coming for you! “The Joker as sadistic chaos, the Batman as merciless order.

And when I traveled, I learned the fear before a crime and the thrill of success. You fear your anger, the drive to do great or terrible things.