It gets lost in straying a little too far from the source material, though does feature one of Benedict Cumberbatch's best performances as a rather less brazen, more agitated Sherlock. Short but sweet, this mini-episode bridged the gap between the second and third series, exploring the period where Sherlock was believed dead (by everyone except conspiracy theorist Anderson). 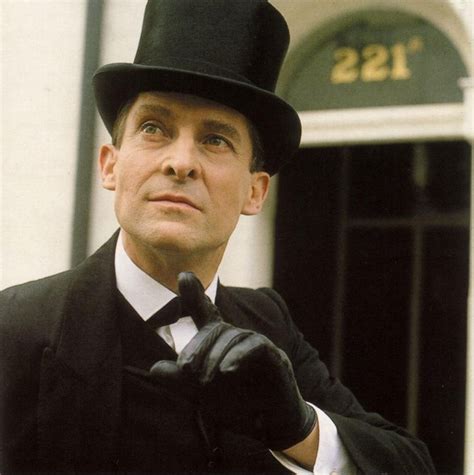 Jim Moriarty hatches a mad scheme to turn the whole city against Sherlock. Arguably the show's best episode; featuring intense scenes, Sherlock's skills to the brink, and a hell of an ending.