The album featured U2, and a number of acts associated with U2 over the years, including Hothouse Flowers, Sinbad O’Connor, the Virgin Prunes, The Golden Horde and also included the song that Bono had recorded with Planned, “In a Lifetime.” On the album Boy, “Into the Heart” never fully fades out and the last notes of that song can be heard on the next track, right up until “Out of Control” kicks in. 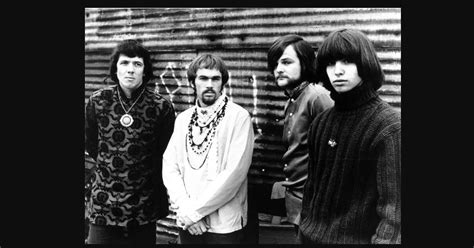 I've also included bands who are regularly incorrectly described as Irish on eBay and other sites for various reasons. Of course there is a very large gray area, as so many Irish musicians joined or formed bands in the UK (and elsewhere).

The (loose) criteria I use is that the band must have been initially based in Ireland or comprises all Irish émigrés. I realize this excludes the Logan sisters (The Passions, Prey DEC) and a good case can be made for both, but I can't justify their inclusion (yet!).

At one time Albania was reported as a Port rush based band with one Dougie Golf (PRE Mighty Shamrocks) on guitar. According to an old Bill Graham piece in Hot Press, Albania is the descendants of Rodeo, Errol Walsh's mid-70s country rock band, who emigrated to Scotland.

Hamilton, Dusty & Ronnie were also in another Glasgow band called Crop pa (a corruption of Steve Cropper). Albania were signed in London in 1978 but didn't release anything until 1981, by which time Dougie was in the Mighty Shamrocks. 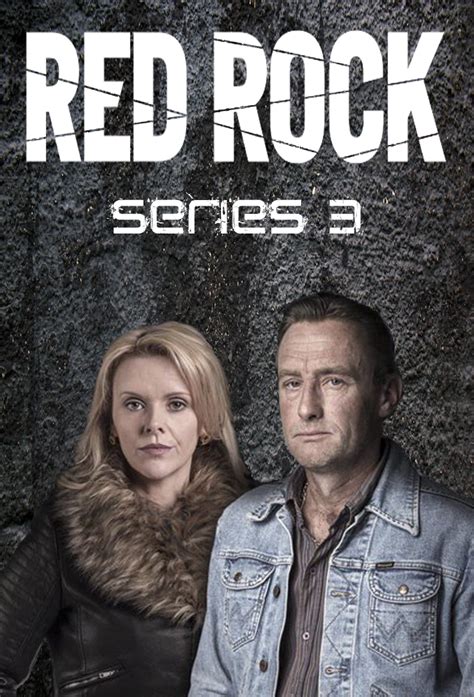 Also, among the guest credits are Nicola Kerr (New Seekers and Chips) and Ed Dean (Woods Band, etc). The best of CD was released a few years ago (the amusingly titled Life After Death Is On The Phone: The Best Of Albania).

Hearing it made me realize it did get some RTE airplay, which might even be the source of the two copies that turned up locally. His earlier single “Remember Iran” caused some controversy on its release in 1980 and is now a minor collectable.

Based on the spiritual exercises of St. Ignatius Loyola, founder of the Jesuits (keen exponents of the Inquisition). Instruments used include guitar, piano, violins, cello, bass, trumpet and drums.

Side two: Century Soldiers / I Want To Know That Feeling / Crazy Love / Carib Rock / Smile Looks like a repackaging of their 1984 LP with hit single “Fields of Theory” added and other minor changes.

The Gas manager in 1981 was Bob Johnston who also manged The Ruts and who helped organize gigs in England for Belfast band the Bank Robbers in September 1981; when Good Vibrations relaunched the following year, it released the Bank Robbers debut single which had been awaiting release since mid-1981. The Gas were probably considered by Good Vibes, but the label had gone under again by the time these 1983 releases came about.

This was a post Hudson-Ford band, like the Monks (of “Nice Legs, Shame About The Face” fame). They released two singles (“I Never Go Out In The Rain” and “Gotta Get Out Of This Rut”) on Eagle Records in 1980-81 and a self-titled LP on Stately Home in 1984.

Check the related groups section of the official Straws website. Sometimes offered as “minimal synth” and described as Irish, David Ireland was in fact English and was probably based in Holland in the late 70s.

More details of the UK band are emerging all the time thanks to the efforts of various ethnic/cultural archeologists. The Lower Pool had two tracks (“Minus A Nickel”, “The Tune Of It”) on the Guru Weird brain LP (1985) which couldn't be more different. 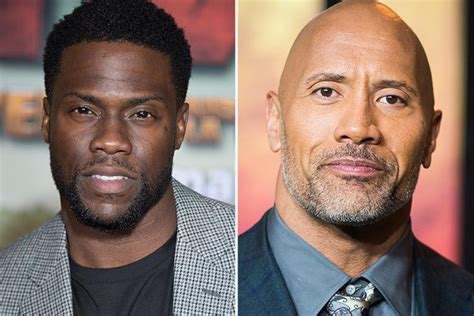 “Minus A Nickel” is pure honky took country+western and pretty awful. “The Tune Of It” is lo-fi bedroom uselessness which evokes the spirit of Daniel Johnston.

That was all I knew about him until a single turned up one bay credited to the Lower Pool Band, both sides by Maker, and sporting a (p) 1979. A second single on Made To Measure appeared in 1980, credited to Frank Maker.

Though guitarist Brian Willougbhy was from Northern Ireland, this band is listed here. Brian had been playing in the same London folk clubs as Dave Cousins (PRE Straws) and had already toured the world as guitarist for Mary Hopkins before becoming involved in No Sweat, who recorded one single for Pete Townshend's Eel Pie label.

Lead singer Sean Purcell was from that den of vice known as Colonel, Co. Tipperary. Raped's gutter-punk singles and the Cuddly Toys very Bowie damaged Guillotine Theater LP are well worth tracking down.

The EP is synth based and has been variously labelled synth-pop and post punk, and described as “mixing elements of dub and popping” and sounding “like house-remixes of GIRLS AT OUR BEST or DOLLY MIXTURE at times.” This is incorrectly listed as being by Spider in several sources and is often attributed to the Belfast band.

This came about probably through John Borrow man, who moved to Copenhagen after The Matrix split for the first time. The Matrix had a single released on AIR Records in Denmark under the name Afghan Trucks.

This is the second 'international' single (after The Shapes) to be released on Good Vibrations in the main GOT series. This Boston band released three singles on Scoff Records circa 1984-85.

The lineup included guitarist Paul Level (ex Museum Directors), whose now defunct website (paullebel.com) stated that the first two A-sides were recorded at Normandy Sound studio in Rhode Island and were produced by Duke O'Brien. Irishman John Farrell played drums for Stage at one point (can anyone confirm?).

Mike Scott (ex Another Pretty Face) formed the Water boys in the early 80s. This album was a paradigm of fake nostalgia, full of ludicrous lyrics evoking an imaginary past, about standing on windswept clifftops and sailing the seven seas and all the rest of it.

But very influential in Ireland, spawning the so-called raggle-taggle bands and rotting the impressionable minds of many of my contemporaries. It sounds exactly as you'd expect: busy, cluttered, overproduced, synth heavy pop music.