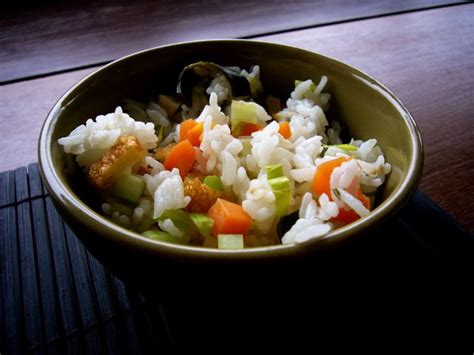 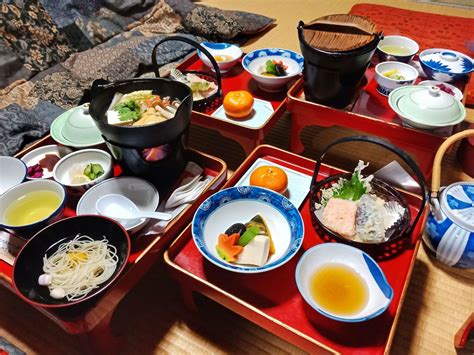 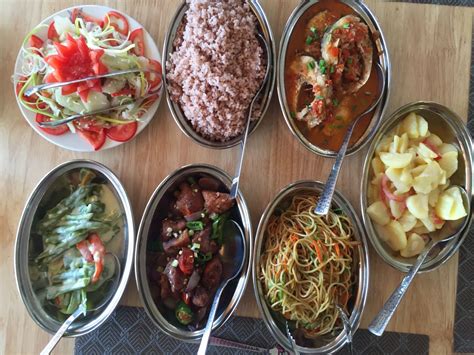 This remains the dominant practice in China, Vietnam, and most Korean Mahayana temples; the exceptions being some Korean Mahayana temples who traced their lineages back to Japan. The most clear reference in Theravada Buddhism to monastic consumption of non- vegetarian food is found in the Pale Canon, where the Buddha once explicitly refused a suggestion by Metadata to mandate vegetarianism in the monks Vijaya monastic code. 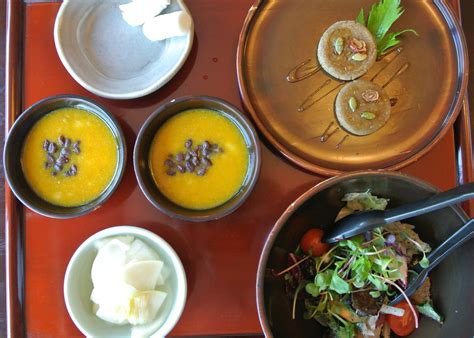 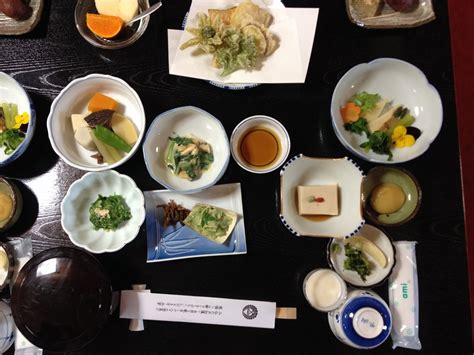