In this video, I explore what the Buddha said about eating meat and how his teachings have affected the landscape of vegetarianism within different Buddhist traditions today. In, Taking A Stand, Venerable Abhinav tells us in less than six pages why we shouldn’t fall for the age-old excuses for eating meat which are often expounded by followers of the Theravada tradition in particular. 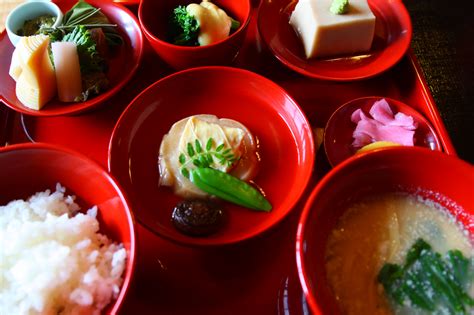 Another worthwhile read comes from Joshi Philip Tableau, To Cherish All Life, where he talks about his own journey into vegetarianism after questioning the meat-eating habits of the Japanese Zen Buddhists. Of particular interest to some people may be page 92 onwards which explores the feared protein or other deficiencies we might experience on a vegetarian diet. 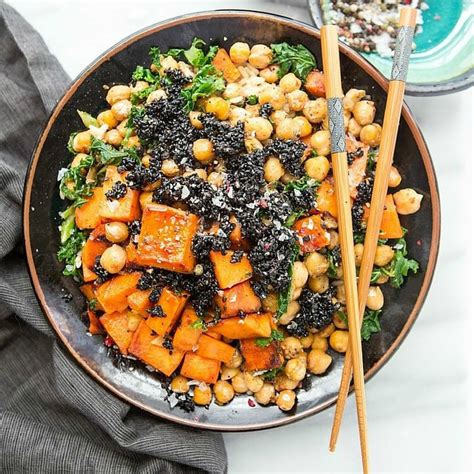 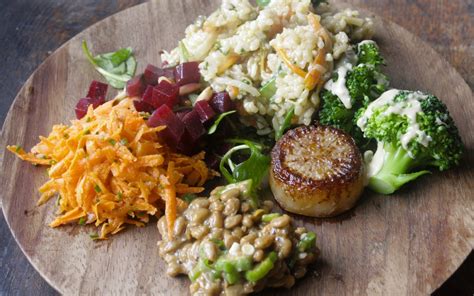 This remains the dominant practice in China, Vietnam, and most Korean Mahayana temples; the exceptions being some Korean Mahayana temples who traced their lineages back to Japan. The most clear reference in Theravada Buddhism to monastic consumption of non-vegetarian food is found in the Pale Canon, where the Buddha once explicitly refused a suggestion by Metadata to mandate vegetarianism in the monks' Vijaya monastic code.

The Buddha in the Angular Nikita 3.38 Kamala Outta, before his enlightenment, describes his family being wealthy enough to provide non-vegetarian meals even to his servants. After becoming enlightened, he respectfully accepted any kind of alms food offered with good intention, including meat (within the limitations described above), fruit and vegetables. 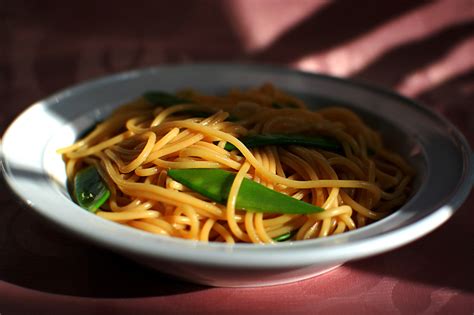 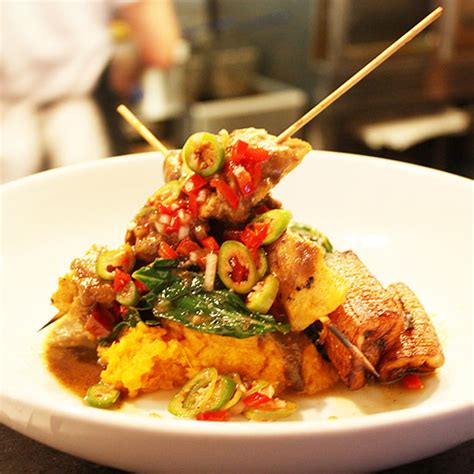