There had been movies about the walking dead before, from Mary Shelley’s Frankenstein to Bela Lugosi’s Voodoo Man, but there was something special about George A. Romero’s low-budget black-and-white 1968 horror film. Night of the Living Dead took hold in the brain in a way Ed Wood’s Plan 9 From Outer Space never did. 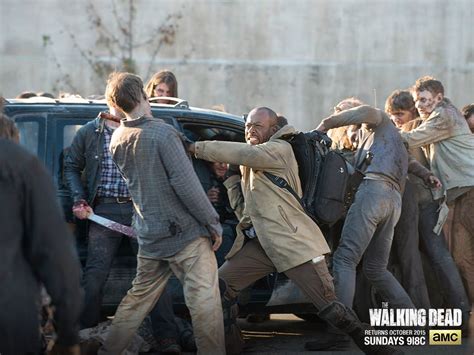 One of the first, and best, jokes in Return of the Living Dead is Frank and Freddie’s mystified response that the movie lied and disabling the brain doesn’t kill a reanimated medical supply cadaver. The Walking Dead takes place in a world in which George Romero’s classic film never happened, or at least never spawned an entire horror sub-genre.

All they’ve learned about killing the undead comes through experimentation and practice, rather than pop culture osmosis. Someone in the TWD world is assuredly familiar with the concept of Haitian-style voodoo zombies, but that isn’t as much help as a knowledge of Romero.

Voodoo zombies are merely people kept under control by usage of drugs and/or magic ritual, and as such, can be killed by conventional means. Given the lack of mass exposure to zombie films, the first time someone shrugs off three bullets to the torso and takes a chunk out of a cop’s neck must be terrifying.

The fact that the enemy never stops to rest, pauses only to consume the living, and continues on, driven by a restless hunger even as their body falls apart… these creatures are horrifying and dangerous, and there must be some way to differentiate them from us. The geeks consume living flesh like something out of a twisted sideshow, gobbling sentience in raw and twitching chunks.

The lurkers wait in the shadows, still and silent, traps baited for the unwitting, unwary survivor. Ron Hogan is a freelance writer from Louisville, Kentucky who got an English degree from a college no one has ever heard of.

In the third book of the series, Storm of Swords, the author describes the Night King’s queen (another white walker) with blue eyes and pale skin and a corpse due to her cold white skin. The white walkers seem to have a moderate sense of autonomy however they mostly act on the will of the Night King.

The race known as the white walkers resembles the Nazi zombies' species, not for their intent to eradicate parts of the human race, rather this type of zombie is more of a super soldier that can withstand several blows and are virtually indestructible. In the book series, Songs of Fire and Ice (Game of Thrones), there are many references to the origins of the white walkers.

They were created by the Children of the Forest as a weapon to combat the First Man, however the white walkers turned on them. To the show's credit, zombies on The Walking Dead have been visually decomposing ever since they first appeared way back in 2010.

From a distance, early examples of the undead could have been mistaken for regular people, albeit ones who hadn't washed in a while and lost the occasional limb. In that respect, the special effects team have done an admirable job of bringing the undead to life.

Via Live Science, a Texas-based mortician called Melissa Unfed explained how the show follows and then deviates from the natural processes of decay in real life. The eyes and mouth then start drying out and pull back a bit, something which Unfed thinks has been captured quite well on The Walking Dead thus far. 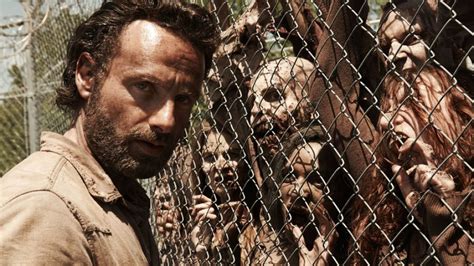 Just hours after death, bacteria in the gut begins to digest internal tissues, releasing gases which cause the body to swell and leak a dark liquid known as “purge fluid.” Well, given what we know now, it's safe to say that almost none of the walkers seen in The Walking Dead have followed the natural processes of decay (or zombies in most horror movies either).

Weirdly enough, series creator Robert Kirkman sort of explained the reason behind this way back in the letter column for The Walking Dead #111 (Via Comicbook.com): In this case, Kirkman isn't referring to the process of decay and bloating, but still, this does explain why most of the walkers we see are skinnier than science would lead us to expect.

First, a quick explanation that doesn’t spoil anything beyond Season 9, Episode 6: In between growls, the walkers were clearly asking questions like “Where are they?” The zombies said “Where are they?”, “They must be close” and “Don’t let them get away.” It was a little tough to understand because the words were hidden among growls and said at a whisper level.

It will be interesting to hear Eugene and Rosa report back to Alexandria about what happened. Of course, if it hadn’t been for Eugene making some calculated mistakes, they wouldn’t have heard this at all. 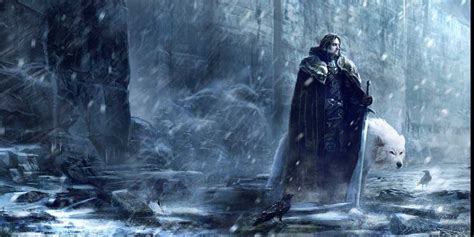 The walkers were approaching as a herd when Eugene was up in the water tower. He probably should have just stayed up there until they passed, rather than trying to climb down the long ladder superfast and injuring his knee, and then endangering Rosa’s life too.

NEXT, a few clues you might have noticed from today’s episode without spoiling exactly what’s happening. There have been other times on the show when walkers appeared to act differently and viewers weren’t sure how to take it.

His take on walkers diverged quite a bit from the comics, and he made them smarter than the source material. The short answer is no, walkers can’t talk in The Walking Dead universe, and they haven’t suddenly gotten stronger.

In fact, these aren’t zombies at all, but a different scenario entirely called The Whisperers. There had been movies about the walking dead before, from Mary Shelley’s Frankenstein to Bela Lugosi’s Voodoo Man, but there was something special about George A. Romero’s low-budget black-and-white 1968 horror film. 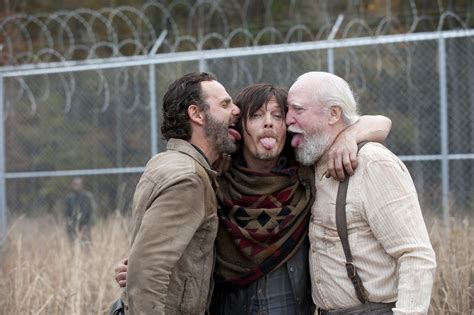 We first met the Walkers in the opening scene of the series, when three Night’s Watch rangers discovered a bevy of dead wild lings in the woods beyond the Wall. Old Nan describes them to Bran in chilling tales about the first Long Night that took place millennia ago, in which “kings froze in their castles” and “mothers smothered their babies to keep them from starving.” Unfortunately, few of Old Nan’s contemporaries believed that the stories have any basis in reality.

We don’t know exactly how wights are controlled, but the ability to raise the dead is one of the Walkers greatest weapons, since every fallen soldier can join their war against the living. It’s assumed that the Children of the Forest made a small army of the Walkers to fight the First Men, but then they rebelled against them.

These days, White Walkers can turn any dead body into a wight, but it’s worth noting they can also do something similar to living people, too. In season four, the Night King turned Crater’s son into something with icy blue eyes ; whether the child became a wight or a Walker, it’s bad news for anyone who gets in his way.

Sam Early is the one who unwittingly discovered a way to kill White Walkers : dragon glass, which is basically the GOT version of obsidian. In season two, he found a cache of dragon glass at the Fist of the First Men while he hid from a swarm of Walkers, which suggests that Westeros’s ancestors used it as a weapon during the Long Night.

In season three, Sam stabbed a White Walker in the shoulder with the dragon glass and the creature instantly shattered. More recently, through a combination of absurd good luck and dedicated library time, Sam learned that a literal mountain of dragon glass was hiding on, wait for it, Dragon stone.

Jon Snow’s men dug it out and brought it to Winterfell, where Gentry has been forging it into weapons ahead of the big battle. Unfortunately, there are only a few Valerian steel weapons left in Westeros : Jon Snow’s Long claw, Jaime Lannister’s Widow’s Wail, Brien ne of Earth’s Oath keeper, Sam Early’s Hearts bane (which he gave to Torah Mormon), and Arya’s Valerian steel dagger.

It wouldn’t be surprising if he possesses magical powers beyond what we’ve seen, plus he’s great at throwing those giant icy spears, and he has a dragon of his own. But when Jon’s crew was trapped beyond the Wall last season, Eric Donation made an intriguing observation: When a White Walker is killed, the wights he created immediately die as well.

“He turned them all.” The group surmised that by killing the Night King, the entire army of the dead would die too. In other words, he’s like the flaw in the Death Star’s construction: It will be mighty tough, but if someone can take him out, the entire army will come crashing down.

They may put those logic skills to use again in the future, perhaps with Versa Lannister, the only ruler who hasn’t yet sworn war against them.