Check out our online activities and videos to connect with the Zoo this winter. Stay warm and support the Zoo with exclusive new sweatshirt and t-shirt designs. 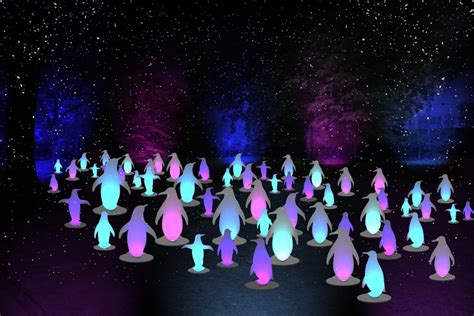 Of species340+ Annual visitors1.2 million Memberships Association of Zoos and Aquariums Owner Zoological Society of Philadelphia Public transit access 34th Street: SEPTA bus: 38Philly PLASH Website Official website The Philadelphia, located in the Centennial District of Philadelphia, on the west bank of the Schuylkill River, was the first true zoo in the United States. It was chartered by the Commonwealth of Pennsylvania on March 21, 1859, but its opening was delayed by the Civil War until July 1, 1874.

The zoo opened with 1,000 animals and an admission price of 25 cents. For a brief time, the zoo also housed animals brought over from safari on behalf of the Smithsonian Institution, which had not yet built the National Zoo.

The Philadelphia is one of the premier zoos in the world for breeding animals that are difficult to breed in captivity. The zoo is consistently ranked as one of the top zoological destinations in the United States, alongside the San Diego Zoo and Zoo Tampa at Lowry Park.

The zoo also works with many groups around the world to protect the natural habitats of the animals in their care. The zoo is 42 acres (17 ha) and the home of nearly 1,300 animals, many of which are rare and endangered. 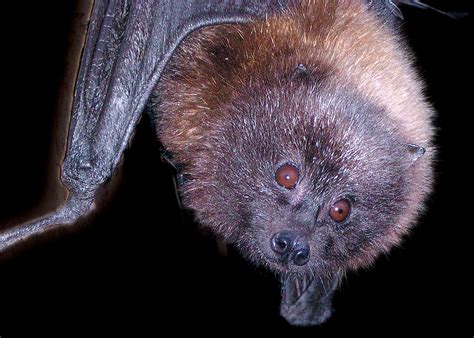 Special features include a children's petting zoo, a paddle boat lake, a rainforest themed carousel, a ropes course, and many interactive and educational exhibits. When the Philadelphia Zoological Garden first opened its Victorian gates on July 1, 1874, to over 3,000 visitors, it was the only institution of its kind in the New World.

The zoo began with varied exhibits containing 200 mammals including buffalo, deer, wolves, foxes, bears, and monkeys, as well as 67 bird species, and 15 reptiles. Reptiles and small mammals were housed in The Solitude, a mansion built by John Penn in 1785.

A carriage house was located at the entrance for horses that had transported visitors to the zoo. The landscaping and architecture mimicked a Victorian garden atmosphere that is still represented in the present zoo grounds.

The 1876 Centennial Exposition was held in Fairmount Park, a few blocks from the 33-acre (13 ha) zoo. U.S. President Ulysses S. Grant had officiated at the Exposition and visited the zoo on April 23.

Zoo attendance increased to nearly 680,000 visitors in 1876, a 36 percent increase over the preceding year, and set a record that would remain unmatched until nearly 858,000 visited in 1951. The Penrose Research Laboratory was established in 1901. 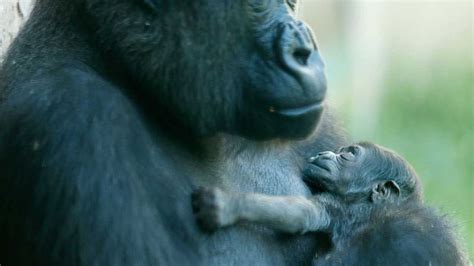 The first of its kind in any zoo, the Penrose Research Lab contributed to a reduced rate of disease, increased vigor, and longevity among zoo animals. In 1901, the lab began performing necrosis on every zoo animal that became ill and died.

The lab's history of preventive medicine reflected the foresight of Dr. Charles B. Penrose and Dr. Cortland Y. White, professors at the Medical School of the University of Pennsylvania.

The zoo received railroad visitors at the Zoological Garden station on 34th Street and Girard Avenue from its opening in 1874 until the station was closed in 1902. Since 2013, zoo officials have been working to get the station restored and reopened, to potentially increase attendance and alleviate parking issues on their busiest days.

Philadelphia also pioneered the first captive management of flamingos under the direction of curator emeritus John A. Griswold. Through innovative feeding techniques, the zoo was the first to gain the pink and red pigmentation of these birds. 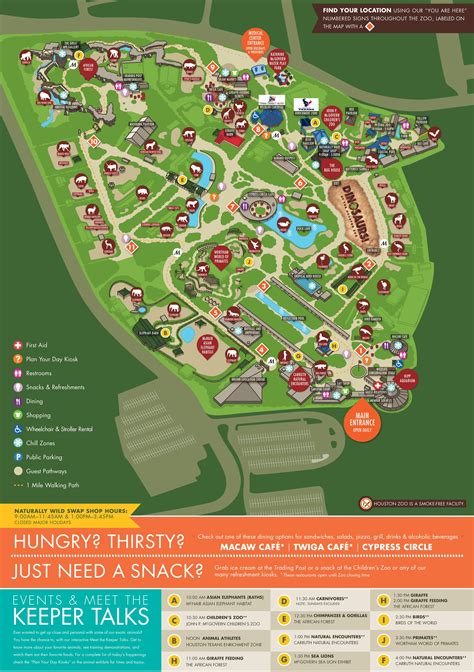 The zoo was the first to successfully breed Chilean and greater flamingos in captivity. The brown tree snake was introduced to the island of Guam in the 1940s, and as a result, bird species endemic to the island were driven to extinction in the wild by the invasive serpent.

In 1983, the Guam Bird Rescue Project was spearheaded by the Philadelphia in an attempt to save the Guam kingfisher and the Guam rail, two native species still present in large enough numbers to benefit from intervention. The rescue plan called for the capture of all kingfishers and rails on Guam, along with the development of a captive management program.

The captive breeding was carried out in U.S. zoos in an effort to save the two species from extinction until reintroduction became feasible. In the early morning of December 24, 1995, a fire in the World of Primates building killed 23 animals, including a family group of six western lowland gorillas, a family group of three orangutans, four white-handed gibbons, and 10 lemurs (two ruffed lemurs, six ring-tailed lemurs, and two mongoose lemurs).

The animals died in their sleep from smoke inhalation (carbon monoxide poisoning); none were burned. At the time of the fire, detection equipment existed in only 20 percent of the zoo buildings; the primates building, which had been constructed in 1985, was not one of them.

In the 10 months following the fire, the zoo installed fire detection equipment in all animal buildings. On July 1, 1999, the zoo opened a new primate exhibit featuring 2.5 acres (10,000 m 2) of indoor and outdoor areas with 10 species of primates, including Sumatran orangutans, western lowland gorillas, lemurs, languors, and gibbons. 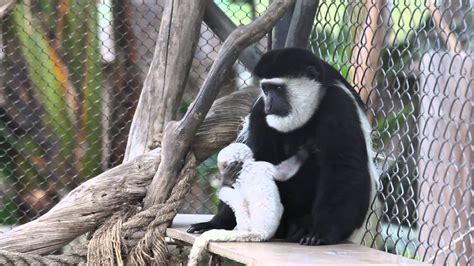 In July 2009, the last two elephants, both African bush, were relocated to a sanctuary. In 2010, a special exhibit called Creatures of Habitat was unveiled featuring 10 animal stations throughout the zoo, with endangered animals represented by more than 30 life-size Lego brick statues.

Zoo360 is a network of see-through mesh trails, consisting of elevated and ground-level structures, along which animals can explore the zoo away from their enclosures. Subsequent additions to the system include the Great Ape Trail, Big Cat Crossing, Gorilla Freeway, and Meerut Maze.

On April 13, 2013, the zoo opened Kiddie on the site of the old Pachyderm House. Also known as the Hamilton Family Children's Zoo and Paris Family Education Center, it is one of the largest projects undertaken by the zoo and replaces the old Children's Zoo open for over 50 years prior. 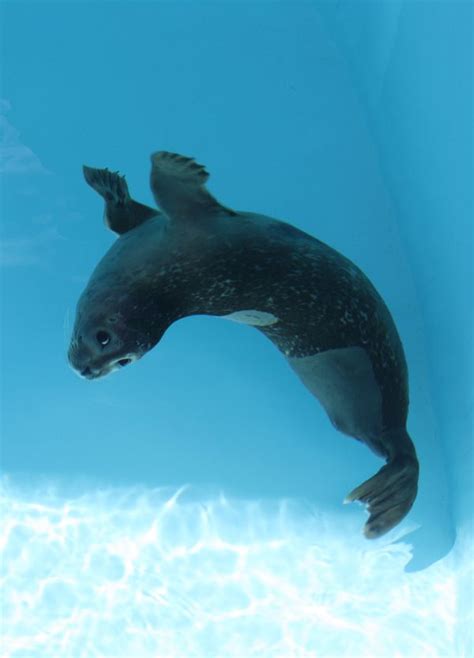 Kiddie is notable for many ecologically conscious features, such as rain gardens and cisterns, geothermal wells, and green roofs, making it the first LEED -certified exhibit at the zoo. On December 29, 2016, Zelda, the oldest African lion in the U.S. zoo population, was euthanized following a sudden loss of appetite and failing health.

On February 20, 2018, Goldilocks, a 37-year-old polar bear was euthanized after declining health including potential liver and spinal problems. The average age for a polar bear in the wild is 23 years.

Two courses are available, each designed for a different age group and skill level. A smaller system for children under 48 in (120 cm) is also available. 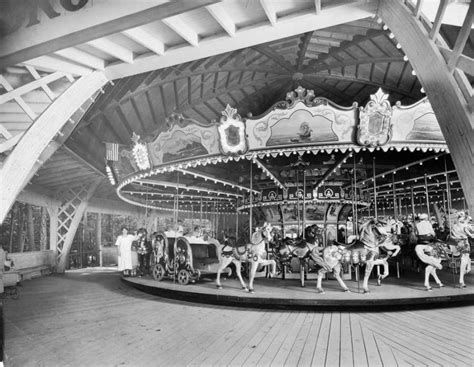 Penguin Point : opened in June 2018 as a remodel of the former polar bear habitat, now houses 22 Humboldt penguins. The Reptile and Amphibian House : features many species of amphibians and reptiles, including giant tortoises, crocodiles, endangered amphibians like the Panamanian golden frog, and the venomous king cobra ; also features an outdoor exercise yard for reptiles from June through August, and a special area for the Algebra and Galápagos tortoises from April through October.

Special behind-the-scenes experiences are offered, as well as overnight stays for scout groups, families, and youth groups. A summer concert series and other events occur annually at the zoo, such as Boo at the Zoo (Halloween), the Summer Ale Festival, and the Global Conservation Gala.

“In March 2004, our female giant otter gave birth at the Philadelphia Zoo, the first North American zoo to have a successful birth.” ^ “Spend the Night at the Zoo ". 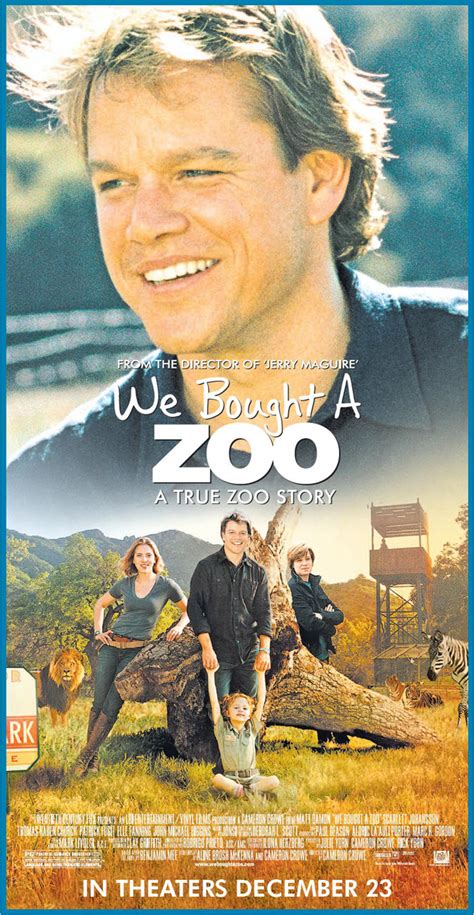