Alan Walker Do It All For You 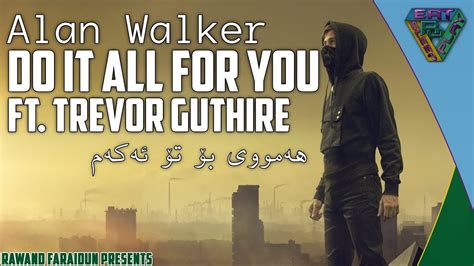 I'll take it up an elevation I'll stand on the highest peak You'll never doubt my dedication I'm here 'til eternity Every time you order me I'm going to show you who I work for With you, it's like I'm on vacation I'm right where I want to be I think this intro sets the right mood for the album from the beginning, before heading to the first full song.

As for the vocals, Soraya is a talented singer and songwriter who originally co-wrote the song as well. We decided to keep her on there, and I feel like there is something special about her vocals on this track that makes it stand out.

Julie and I have known each other for quite some time, and we also collaborated on the first single of my good friend K-391, called “Ignite.” Julie has also been on the road with me throughout the past year, and this collaboration was bound to happen.

One of many talented singers and performers from Norway, and I’m very happy with how the result came out on this track. Some fans may recognize the track from before, as it’s a demo K-391 had shared online before as well.

The vocals on these tracks are by the amazing Amelie Hollow from Norway, and I’m really pleased with being able to showcase new talent on my album, that may not be familiar names for the audience. The second one is Ella Marie Hætta Taken from the band ISAF. 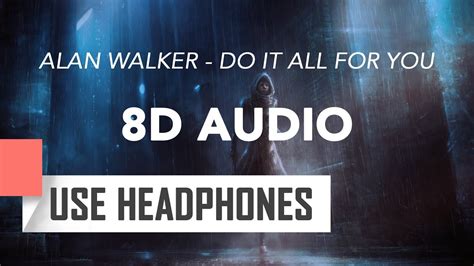 Both rising stars, and I also loved how they brought influences from West African music as well as traditional “join” that is representative of the indigenous “Sami” people that partially live in Northern Norway. This is a track that is based on a demo that I received quite some time ago, actually.

This song is very special for me because of its important message, which is something I really wanted to shed some more light on through the release of this single and album, and through the video content to go along with it. As people may have noticed, I wanted to divide my album into two sections, where the first part is mostly unreleased music, and the second part is primarily music that people have heard before.

Some fans may also recognize this from an earlier version that I performed live at one of my shows. This is a collab with Digital Farm Animals, Noah Cyrus and Swedish singer Julianne.

The vocals are by Au/Ra and To mine Market, who really added another dimension to this track. I love performing this track on my shows, and the reaction from the fans is always insane. 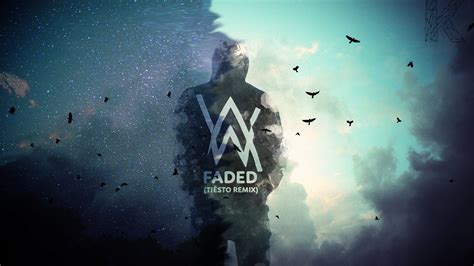 Before rounding off the album, I wanted to add another interlude to lead into the final track, which is really special for me. This is undoubtedly the track that most people associate me with, and it’s kind of crazy to think that it was released three years ago.

I’m always asked what this track means to me, and the best way to describe is probably that it literally changed my life forever.