Absence Of War Is Not Peace

The Salamis is a covenant of friendship (Numbers 25:12), and express community between God and His people. God is reconciling all things to himself through Christ (Colossians 1:20), those who believe the gospel experience this reconciliation.

God gives perfect peace to those who steadfastly set their minds on him (Isaiah 26:3). When someone in that ancient Jew culture said peace as they departed, they said it as a goodbye.

In one sense, this was a common thing to say at a departure in that culture, to wish peace (shalom) to others as friends met and parted.” Literally, that means, God is with you. Jesus wanted them to know that when He said peace I leave with you, it wasn’t in the usual, goodbye manner that most people said it.

He was referring to true peace from God, which is different from what the world gives. We want to make peace with the world, but we turn our back on the Prince of Peace, and we hold grudges with the same sovereign God who is able to turn our situation around.

In today’s world, what kind of peace do we experience? Countries like Sierra Leone, Liberia, Nigeria, Kenya, Libya, South Africa, Rwanda, Cameron, Togo, DR Congo, Zimbabwe, Ivory Coast, Somalia, Ghana, and many more countries though may be having somewhat peace and reconciliation in their societies today, it is still fragile.

We must remember that any peace secured by guns or law and order can never be permanent. He gives us an inner peace that comes from trust in God through Jesus Christ. 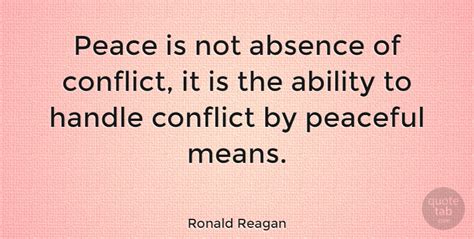 I guess you have heard the popular phrase, “a life without Christ is full of crisis”. There will be worldwide peace when Christ returns one day.

We are devoted to delivering up-to-date information, news, articles, and stories related to Christendom throughout denominational strains. Your generosity will bring the message of hope in Jesus Christ to millions around the world.

He is dedicated to using the technology of the internet to get the Gospel of the Kingdom to a lost and dying world. Michael has a divine passion to reach and impact millions of souls through writing and delivering up-to-date information, news, articles, and stories related to Christendom throughout denominational strains.

Let’s consider the prospect that all the countries in the word agree to reduce their armies and weapons arsenals to the bare minimum. This has repeatedly happened in history, and if we look more closely even nowadays, we see countries exerting influence on each other directly or indirectly through the use of soft or hard power, using their military as a medium of expression.

What has always been at the root of the debate is, the fundamental puzzle that one of the paths towards peace might either come through the elimination of weapons or, through the possibility that weapons become so strong that war is no longer profitable or irrational due to collateral damage? At the fundamental level, both war and peace are consequences of particular aims and ideals, which, when sufficiently accepted by many people of a given society as true or good, will give rise to corresponding norms and policies which, in turn, will either lead to war or enable peace. 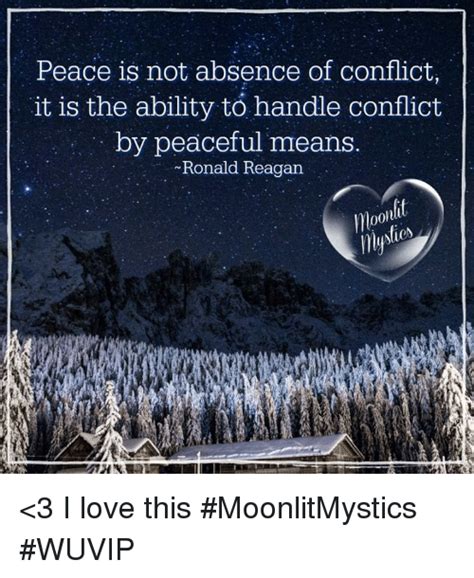 Furthermore, history shows that ideals of nationalism, communism, socialism, democracy, etc. And dictatorships indirectly or directly all contribute or give rise to war (Orem, 2018).

Especially if we see each cause in contrast to its opposite can give rise to great insight into successfully understanding the path towards a future of less conflict and more peace. So much so that the Zen Buddhist Monk Which That Hand (2007) argued that “even if we transport all the bombs to the moon, the roots of war and the roots of the bombs are still there, in our hearts and minds, and sooner or later we will make new bombs.” And their lies the answer.

The roots of war are in our hearts and minds, and John David Orem (2018) argued that although history paints the psychological origins of war as stemming from the yearning for glory, honor and power. In reality, the primary cause of conflict arises from when we permit our human nature to become dominated by “primordial feelings” like fear, greed, hate and anger.

Evidently, therefore, war cannot be viewed as a universal human trait? Anthropological studies show us that conflict does not typify certain types of ancestral human societies, like the nomadic forager band (Fry, 2015).

Douglas P. Fry (2015) a renowned American anthropologist, explained that the view of human nature as inherently warlike comes not from arguable facts but from cultural views embedded in Western thinking. Fry (2015) continues to argue that there is a much-needed paradigm shift in our thinking and increased recognition that humans are not inherently competitive and destructive beings by nature. 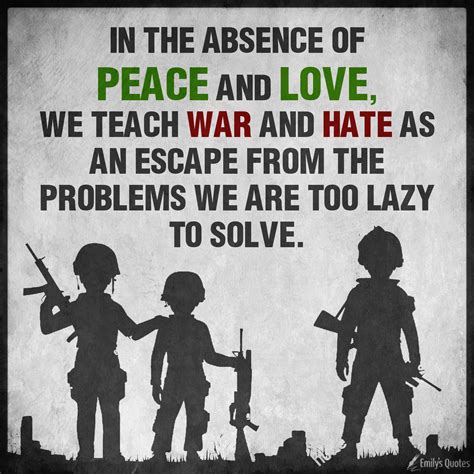 As Karen Armstrong (2011) argues, compassion might be our default nature. Such that if we take hold of our compassionate nature cooperation, empathy and peace will prevail if we allow them to.

~ AMRAAM Mikhael Ivanhoe Therefor world peace depends on each one of us, on you and me. On our ability to be mindfully aware of our negative emotions, how these effect us, and how we might act because of them.

~ 1 Corinthians 13 (NIV) Such reflected through our actions is what will change the world and bring lasting peace. War, peace, and human nature: The convergence of evolutionary and cultural views.

Peace is not an absence of war, it is a virtue, a state of mind, a disposition for benevolence, confidence, justice. Whether it is in the children’s playroom or at an international negotiating table, peace is described as the absence of conflict.

A mom knows that discord and self-service rules young hearts. The sad reality is that diplomats attempting to negotiate peace treaties ignore this most basic truth: people are born at war with God and with each other.

Conflict comes because we are born driven to gratify the cravings of our bodies. This means that it is dangerous to identify peace as the absence of conflict.

A forced or negotiated peace may end the external conflict but the inner turmoil remains. As long as the human heart is involved, true peace cannot be measured by the absence of external conflict.

Rather, for Christians, our goal must be to know Christ in the middle of the conflict. This means I don’t have to control people to find peace.

That way, even if the other person continues to do what is wrong, you can pursue Christ and find his peace. You are to teach your children that they don’t have to retaliate to know peace.

If you are able to help your children see that peace is found in following Christ, rather than in eliminating conflict, you will have taught them a valuable life lesson. (Jay) Counts wrote the Shepherd Press blog from 2007 through 2019. 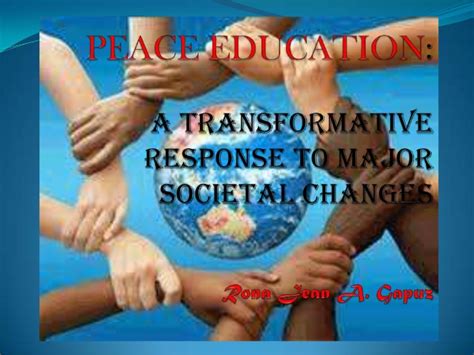 He is a ruling elder serving at Redeemer Associate Reformed Presbyterian Church in Moore, South Carolina. Unfortunately, the death and suffering from war does not end when the last bullet whizzes by.

Bosnia, where I grew up, was part of Yugoslavia, a federation of six republics that also included Slovenia, Croatia, Serbia, Montenegro and Macedonia. My parents were middle class people who provided me and my brother with a comfortable life until it was suddenly swept away; my life -- and the destiny of Bosnia -- irrevocably changed course in 1992 when Serbian bombs began falling and hillside snipers made targets of schoolchildren.

Over the next four years, nearly 45 percent of Bosnia's 4.5 million residents were made refugees as Serbian forces besieged cities, obliterated neighborhoods and wiped out entire towns. The murder of my younger brother Iris was a devastating personal tragedy, one that was repeated in countless families across Bosnia.

The massacre of 8,000 at Srebrenica, a little town in Eastern Bosnia, finally crystallized the horrors of the Bosnian War for the Europeans and Americans, who helped broker peace at the summit in Dayton, Ohio. The country's infrastructure was destroyed -- from hospitals and schools to sewers, roads and power plants.

News reporters talked about war zone” conditions for the people living in these areas. But unlike a natural disaster, the government isn't there in a war to cope with devastation and care for its people.

The government can't mobilize aid when bullets are flying and bombs are exploding. In a day, perhaps there are three births, 10 critical surgeries and hundreds of acute medical cases -- cancer, kidney failure, heart attacks.

After the cessation of active hostilities, it takes years to rebuild hospitals, schools, sewers, power and roads. And it takes decades to address the extraordinary psychological shock suffered by the survivors.

The generation that grows up during war suffers life-long disadvantages even after the country's physical infrastructure is rebuilt. Dr. Barry S. Levy, an expert on the adverse health consequences of war, spoke recently at Stanford University and UCLA as part of a lecture series on health and human rights sponsored by my Human Rights Project.

These solutions have to address both the broken infrastructure and shattered people: economic help, educational opportunities, medical and psychiatric support, and spiritual healing. Long term multi-faceted solutions are much harder to sustain than quick fixes, but they're necessary to reduce the long-term consequences of war.